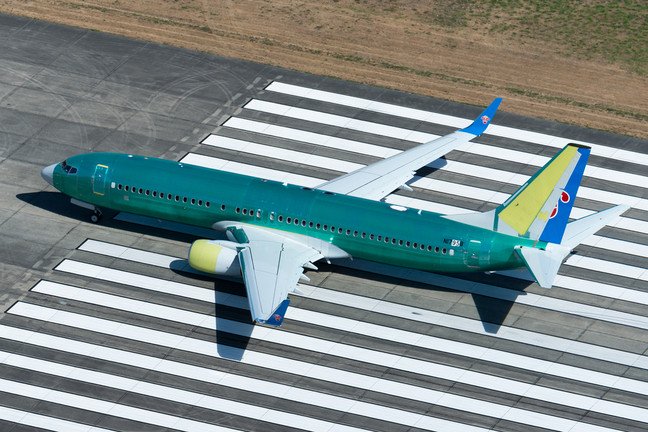 Ailing Boeing has been hit with a double whammy of recent controversies alleging safety flaws with its 737 NG (not the fatally flawed Max) and the 787 Dreamliner.

Boeing whistleblower John Barnett claimed to the BBC this morning that up to 25 per cent of the emergency passenger oxygen systems aboard the 787 were defective and would not work when called upon.

In addition, Barnett alleged Boeing had lost track of defective parts in its North Charleston factory and some of those parts could have found their way aboard aircraft on the production line.

"Boeing South Carolina is strictly driven by schedule and cost," he told the Beeb. Boeing denies his claims, telling the broadcaster: "Every passenger oxygen system installed on our airplanes is tested multiple times before delivery to ensure it is functioning properly, and must pass those tests to remain on the airplane."

A US Federal Aviation Authority investigation from 2017 partly upheld Barnett's claims about spare parts, with Boeing telling the BBC today that it had "fully resolved the FAA's findings with regard to part traceability, and implemented corrective actions to prevent recurrence".

The allegations could not come at a worse time for Boeing. Over the past few weeks, reports of cracks in the 737 Next Generation (NG)'s attachment between its wings and the fuselage surfaced. Reuters reported that 38 out of 810 jets inspected in accordance with Boeing instructions showed unexpected cracks in the .. 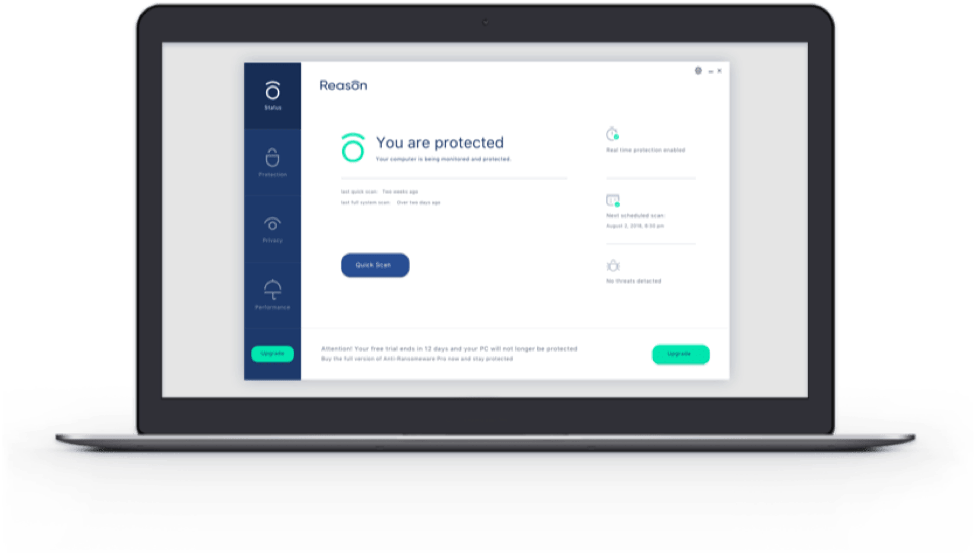 Reason Antivirus Review- 3 Reasons Why This is...