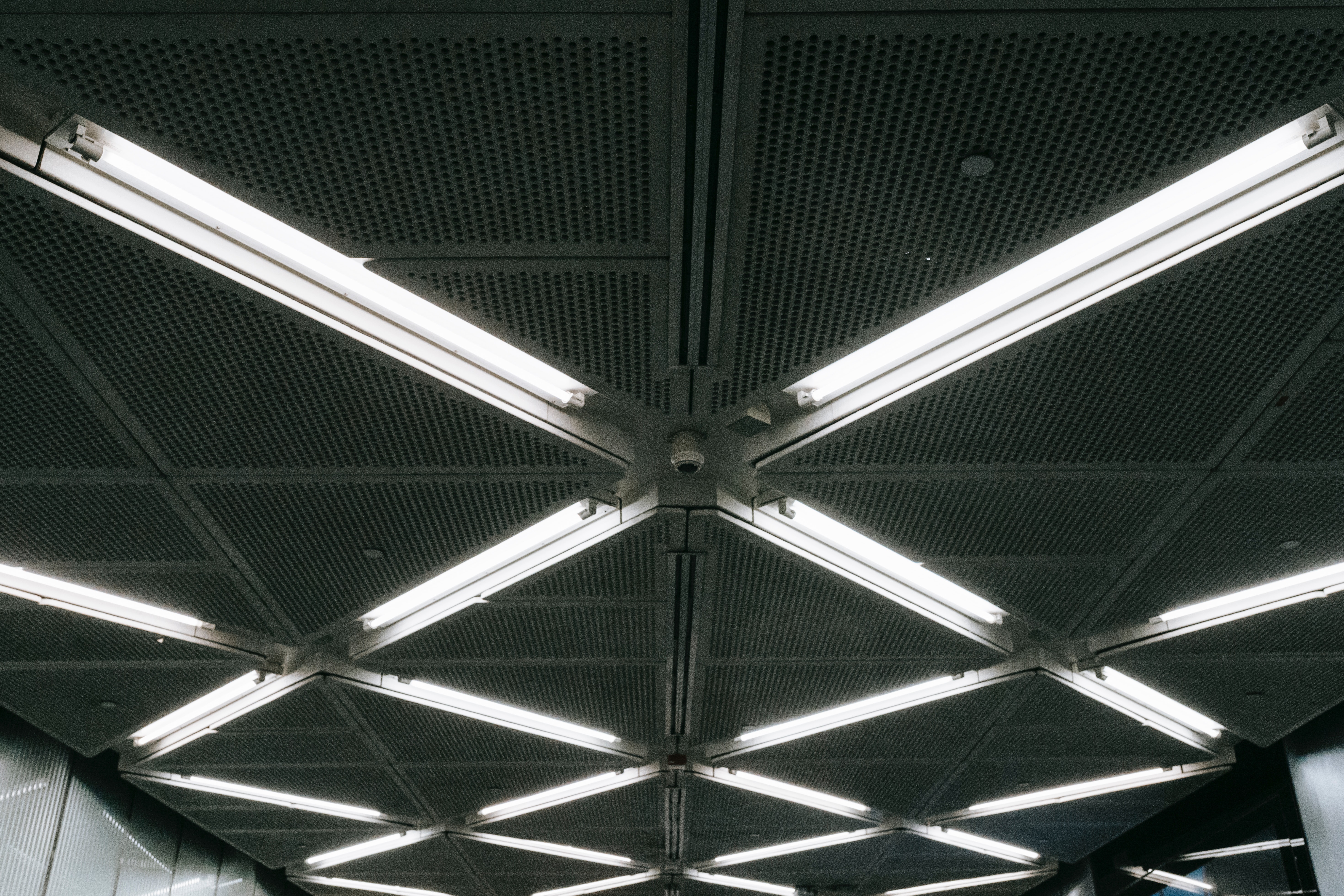 When Babak Nikoobakht arrived at Georgia Tech to begin his PhD studies, he knew the field of research he wanted to devote his academic focus. Babak worked in the field of physical chemistry on optical properties of metallic nanoparticles and their self-assemblies. After graduating, he was accepted into a National Research Council (NRC) fellowship program for post-doctoral research. The NRC fellowship led him to NIST in 2002 where he started exploring semiconductor zinc oxide nanowires at the laboratory that later became the Material Measurement Laboratory (MML).

As Babak was beginning his research at NIST, it was during a time when there was a lot of interest in nanowires for photonic applications. Photonics is the science behind the generation and manipulation of light. Soon, Babak’s colleagues and he discovered a novel approach for surface-directed growth of semiconductor nanowires, which became a quintessential tool for fabrication of nanowire-based devices. While engaged in this research, they discovered a growth method for nanofins, which are light sources built from long, thin zinc oxide strands. That was key in the next step of their research for fin light emitting diodes (LED). LEDs are semiconductor devices that emit light when an electric current passes through them. Light emanates from the device when electron-hole pairs are injected into the semiconductor material.

By creating nanofin LEDs, They were able to show that the fin shape can significantly improve the LED quantum efficiency and increase overall brightness of the light. It was also shown that the fin shape resulted in elimination of the efficiency droop, which is when the brightness of an LED starts dropping off at a point even as the electric current is continuously increased.