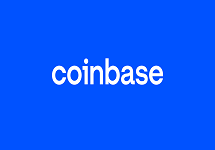 Web3 development is complex. One needs to learn new programming languages, blockchain technologies, and on top of that, there are many protocols to support. Coinbase Cloud is committed to helping Web3 developers do what they do best… BUIDL. That’s why we’re taking our experience developing Web3 products for DeFi, staking and blockchain infrastructure and making this technology accessible for free to developers around the world, starting with the launch of Node.

Node empowers developers to build and monitor their Web3 .. 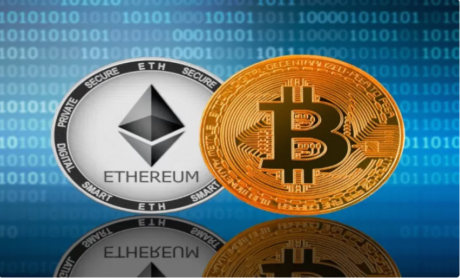