Security response professionals are scrambling to measure the fallout from a software supply chain compromise of Codecov Bash Uploader that went undetected since January and exposed sensitive secrets like tokens, keys and credentials from organizations around the world.

The hack occurred four months ago but was only discovered in the wild by a Codecov customer on the morning of April 1, 2021, the company said in a note acknowledging the severity of the breach.

The company said a forensic investigation determined that the attacks began in late January and went undetected until a customer noticed a discrepancy between the shasum on Github and the shasum calculated from the downloaded Bash Uploader.

“Based upon the forensic investigation results to date, it appears that there was periodic, unauthorized access to a Google Cloud Storage (GCS) key beginning January 31, 2021, which allowed a malicious third-party to alter a version of our bash uploader script to potentially export information subject to continuous integration (CI) to a third-party server. Codecov secured and remediated the script April 1, 2021.”

Codecov said the breach allowed the attackers to export information stored in its users' continuous integration (CI) environments. This information was then sent to a third-party server outside of Codecov’s infrastructure,” the company warned. 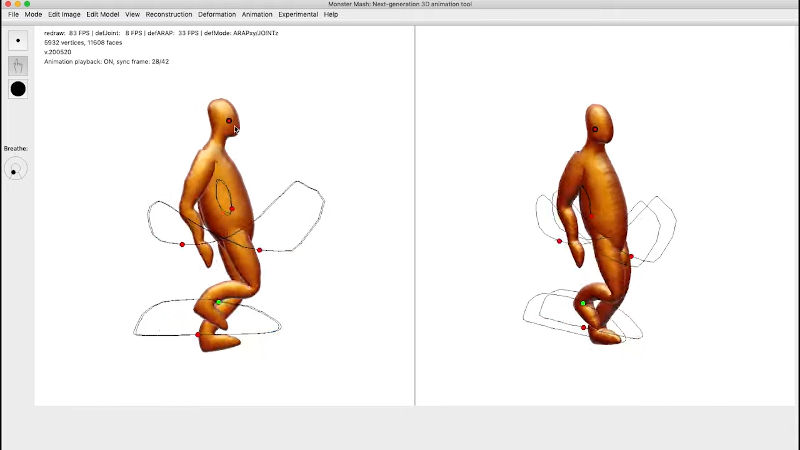 3D Animation for All Thanks to Google AI

Najib seeks to compel govt to give documents...