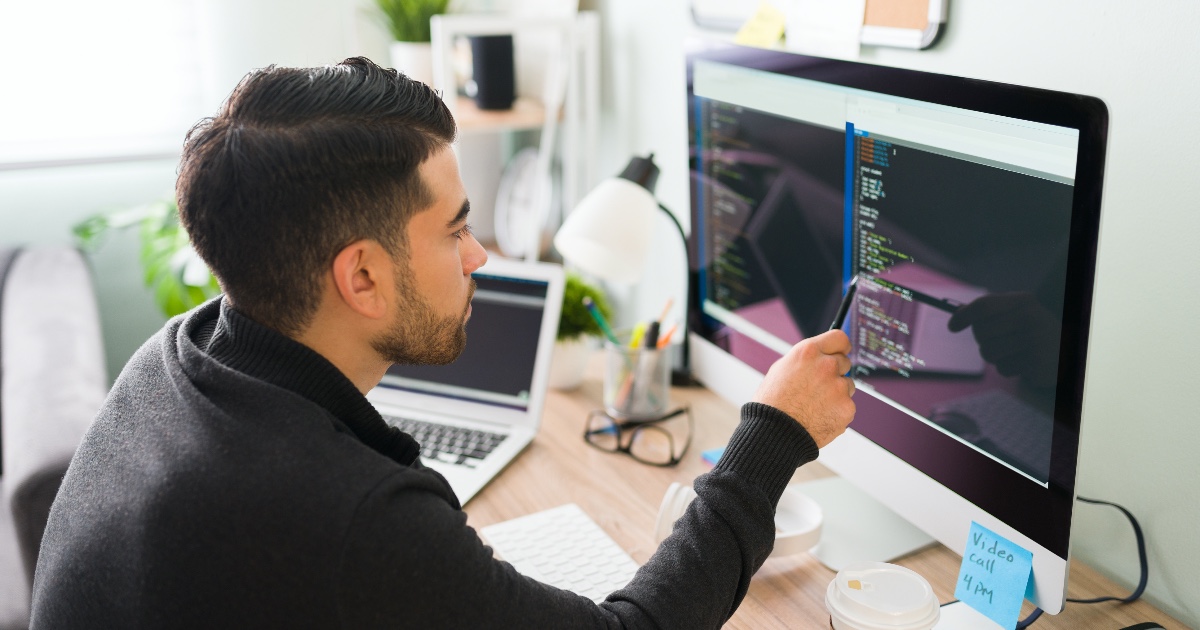 Like anyone who works with their hands, cybersecurity experts need the right tools for the job. As we’ll see in this blog and the series to follow, cloud-based threats need cloud native tools to combat them. Traditional security tools don’t provide the same level of functionality in the cloud as they do on premises.

According to GlobeNewswire, 82% of respondents to a 2020 study said their tools either provided limited functionality in the cloud or didn’t work at all. How is cloud security different, and what needs to be done to implement it?

These questions are critical because businesses are migrating their workloads to the cloud more and more. Almost a quarter of respondents to a May 2020 survey expected to move all of their applications to the cloud over the next 12 months. In addition, 68% of chief information officers (CIOs) considered “migrating to the public cloud and/or expanding private cloud” to be their top IT spending driver in 2020. 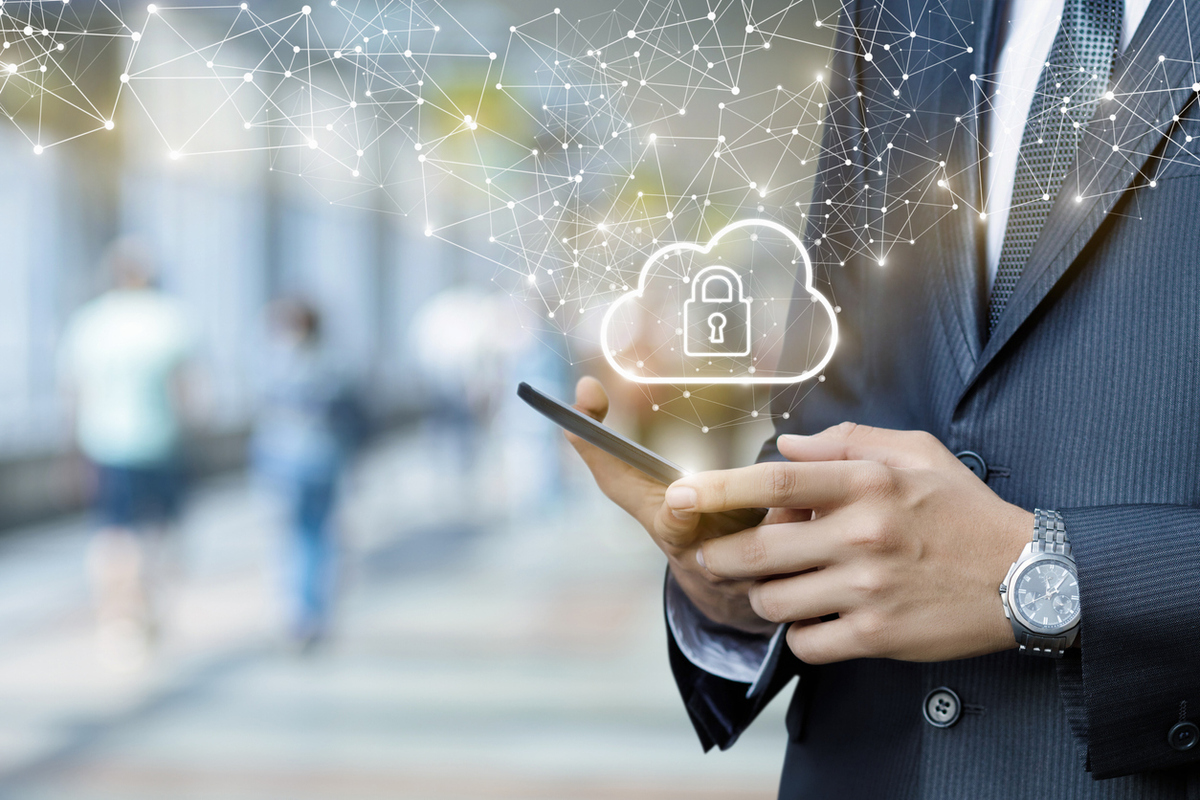 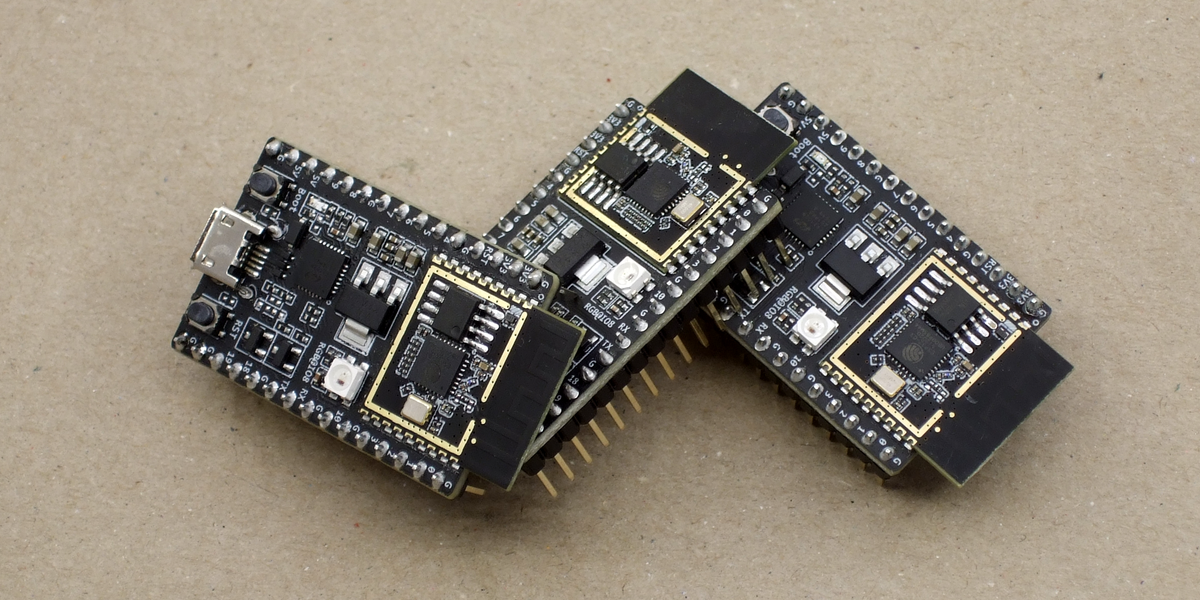