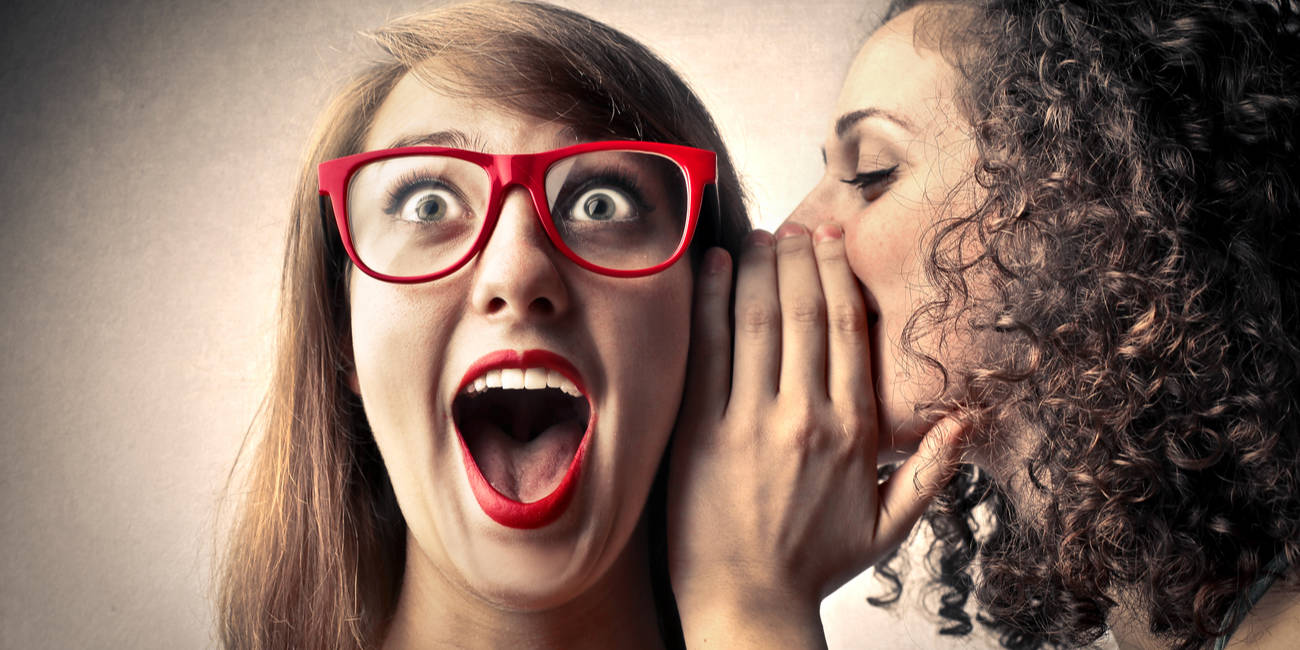 British clothes retailer Fatface has infuriated some customers by telling them "an unauthorised third party" gained access to systems holding their data earlier this year, and then asking them to keep news of the blunder to themselves.

Several people wrote into The Register to let us know about the personal data leak, with reader Terry saying: "You will notice the Fatface email is marked as confidential. This annoyed me."

Quite reasonably, customers quickly took to social media to ask where they could find "a public statement on your data breach," why it had waited so long to inform customers, why the mail was marked "confidential" and whether it was genuine. All were directed to kindly "DM" the firm's social media handler.

It also noted that it would be giving recipients "access to a complimentary Experian Identity Plus membership... purely out of an abundance of caution and not because we consider your data specifically to be at risk."

It did not detail how many people had been affected. The firm has "200 stores across the UK and Ireland" – doing particularly well in seaside areas – and offers international shipping, although its website currently says this is unavailable. 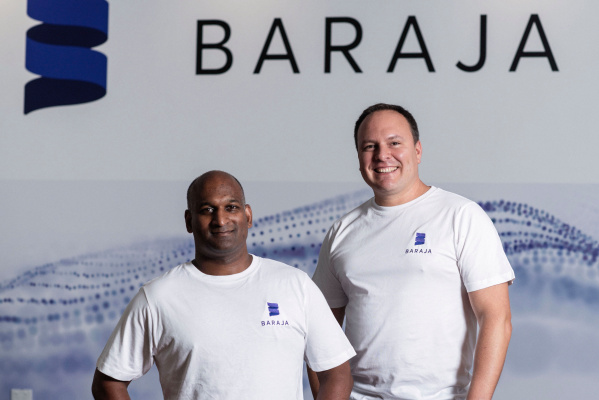 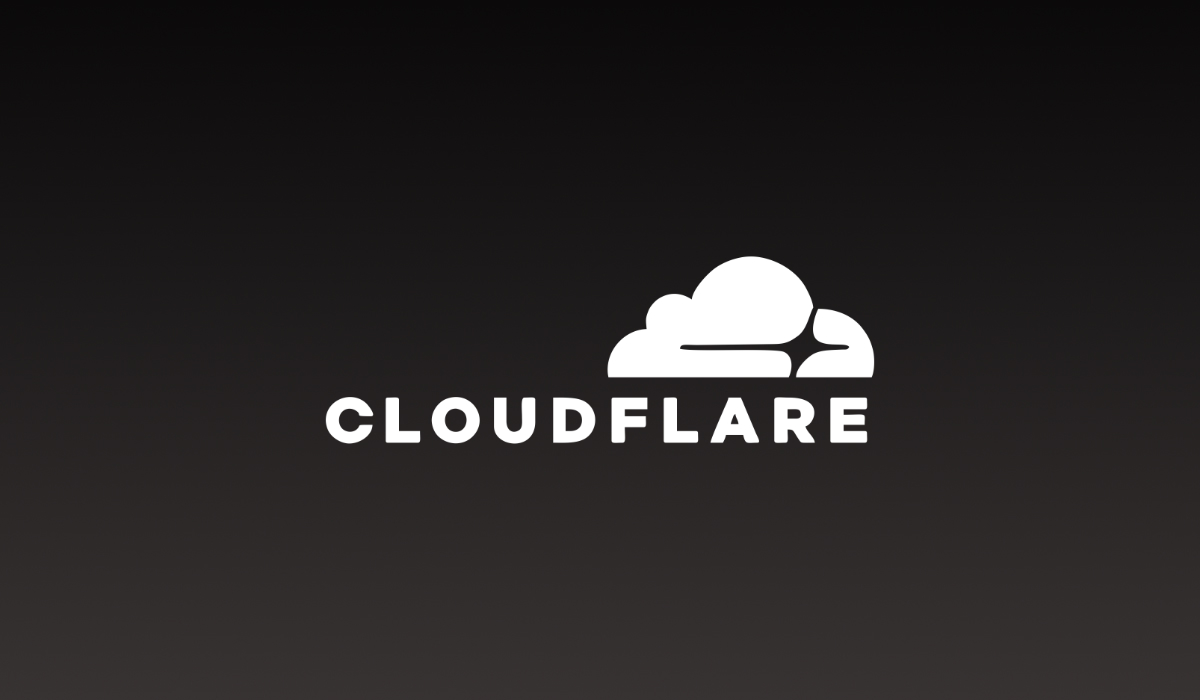