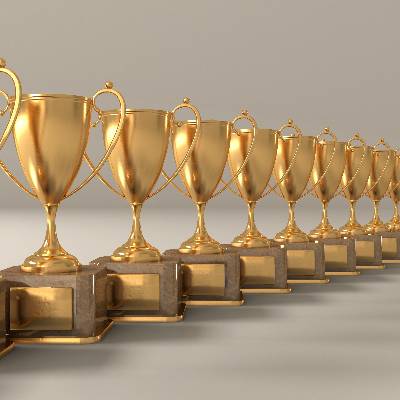 CRN, a brand of The Channel Company, recently recognized McAfee CEO Chris Young and Head of Channel Sales Operations for the Americas Ken McCray in its list of Top 100 Executives of 2019. This annual list honors technology executives who lead, influence, innovate and disrupt the IT channel.

Over the past year, Young led McAfee into the EDR space, directed the introduction of McAfee’s cloud and unified data protection offerings, and forged a partnership with Samsung to safeguard the Galaxy S10 mobile device. According to CRN, these accomplishments earned Young the number-three spot in CRN’s list of 25 Most Innovative Executives—a subset of the Top 100 list that recognizes executives “who are always two steps ahead of the competition.” Young is no stranger to the Top 100 Executives list: He also earned a place on last year’s list, when his post-spinout acquisitions led to him being named one of the Top 25 Disruptors of 2018.

Based on his work overseeing the launch of McAfee’s alternative route to market channel initiative, Ken McCray was also recognized as one of this year’s Top 100 Executives. The initiative, which has driven incremental bookings as Managed Security Partners and cloud service providers bring new customers on board, earned McCray a spot on the Top 25 IT Channel Sales Leaders of 2019. This has been an accolade-filled year for McCray: In February, he was named one of the 50 Most Influential Channel Chiefs for 2019, based on his division’s double-digit growth and the relationships he built with key cloud service providers.

“The IT channel is rapidly growing, and na ..

How to sync Google Contacts with Thunderbird