Also referred to as TA416 and RedDelta, the threat group is known for the targeting of entities connected to the diplomatic relations between the Vatican and the Chinese Communist Party, along with entities in Myanmar, and the new campaign appears to be a continuation of that activity.

Some of the observed toolset updates, Proofpoint says, include the use of a new Golang variant of the PlugX malware loader, in addition to the constant use of PlugX. While attribution remains fairly simple, automatic detection is more difficult.

“This may represent efforts by the group to continue their pursuit of espionage objectives while maintaining an embattled toolset and staying out of the daily Twitter conversation popular amongst threat researchers,” Proofpoint notes.

Phishing lures used in recent attacks show a focus on the relations between the Vatican and the Chinese Communist Party, as well as spoofed emails imitating journalists from the Union of Catholic Asia News.

As part of the attacks, the hackers used RAR archives that serve as PlugX malware droppers, yet the delivery vector for these archives hasn’t been identified yet. However, the group is known to abuse Google Drive and Dropbox URLs within phishing emails.

The RAR archives used in this campaign include, among others, the encrypted PlugX payload, a legitimate Adobe executable for side loading, and a Golang binary to decrypt and load the payload.

According to Proofpoint, this is the first time the adversar .. 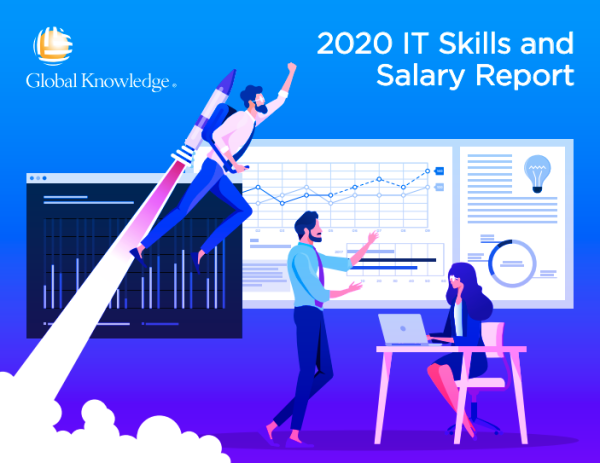