Home /
Cyber Security /
Chin up, CapitalOne: You may not have been the suspected hacker's only victim. Feds fear 30-plus organizations hit

Chin up, CapitalOne: You may not have been the suspected hacker's only victim. Feds fear 30-plus organizations hit 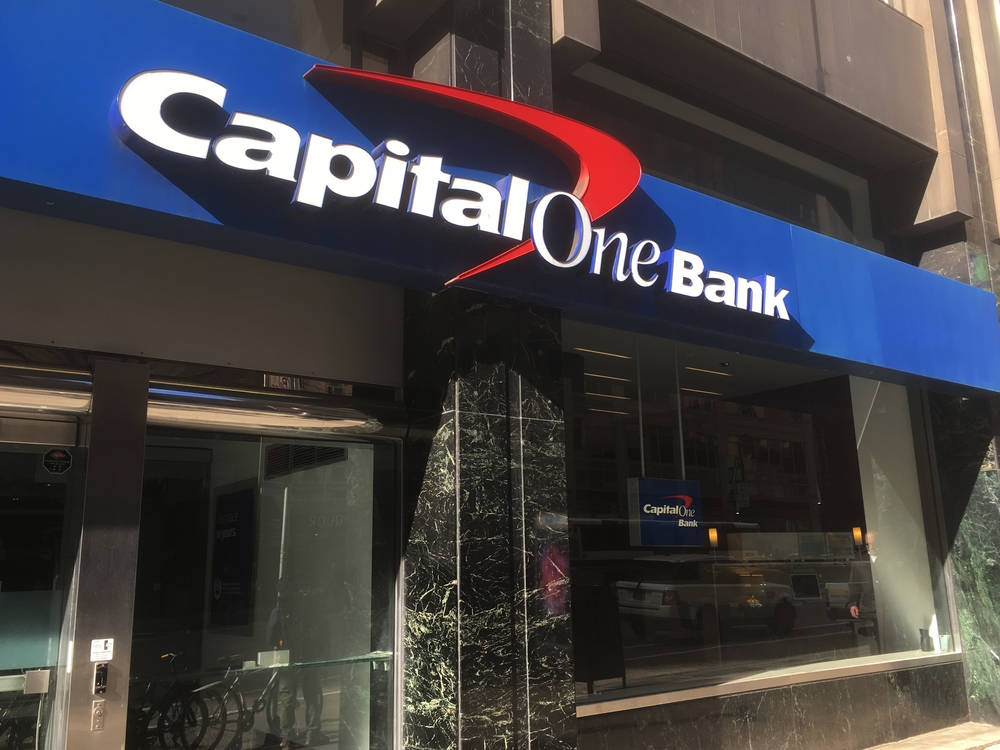 The ex-Amazon software engineer accused of stealing the personal information of 106 million people from Capital One's cloud-hosted databases may have hacked dozens of other organizations.

This is according to a filing [PDF] this week by prosecutors in a US federal district court in Seattle, where suspected cyber-thief Paige Thompson is facing trial.

While arguing their case to keep Thompson in jail before and during proceedings, Uncle Sam's legal eagles noted that as many as 30 other companies and organizations may have been similarly ransacked and had their customer records and corporate secrets siphoned by the alleged hacker.

"Thompson’s crime in this case – major cyber intrusions that resulted in the theft of massive amounts of data from what now appears to be more than 30 victim companies – only exacerbates the harm that Thompson has done, and the threat she would pose if released," the filing reads.

This is not a terribly surprising development, given that, according to documents previously submitted by the FBI in the Capital One case, Thompson bragged online about swiping data from dozens of other targets, from Ford to American universities. Capital One aside, none have, to the best of our knowledge, alleged in public any network intrusions at the hands of Thompson, a former AWS techie who may have used her intimate knowledge of the cloud giant to gain access to vulnerable S3 storage buckets.

NTT Security signs a Memorandum of...