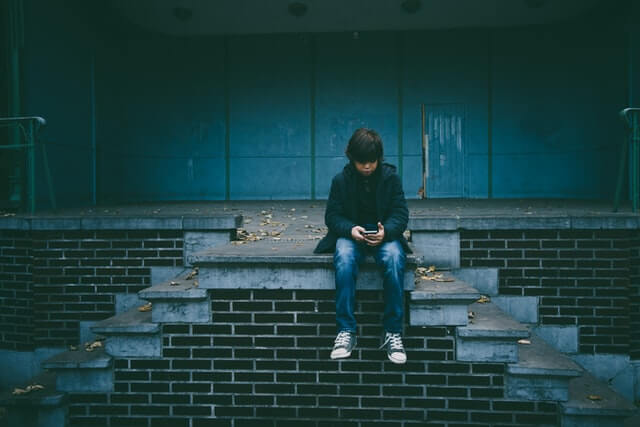 With the pandemic-forced closure of schools and a surplus of free time on their hands, minors are currently at greater risk of encountering all manner of criminals online, warns the FBI’s Internet Crime Complaint Center (IC3). The offenders may even pose as minors in an attempt to lure their targets into a trap and abduct them.

“While criminals exploit social media and social networks to commit crimes involving child sexual abuse material, sex trafficking of a minor, and child sex tourism, the use of these platforms to facilitate child abductions is lesser-known,” said the Bureau. Indeed, the FBI recently warned that human traffickers were luring victims using dating apps.

The modus operandi of child abductors involves creating accounts on various social media networks and dating platforms, where they search for their prospects. The offenders will then contact and attempt to groom the targets, eventually convincing them to meet up with the aim of abducting them. Using these platforms proves to be an attractive method of initiating contact since it’s not as risky as trying to lure the victims in person.

While the number of kidnappings where social media platforms were used to establish contact account for just a small part of the FBI’s child abduction investigations, the proliferation and availability of the internet in combination with the time minors spend on it are likely to exacerbate the problem. 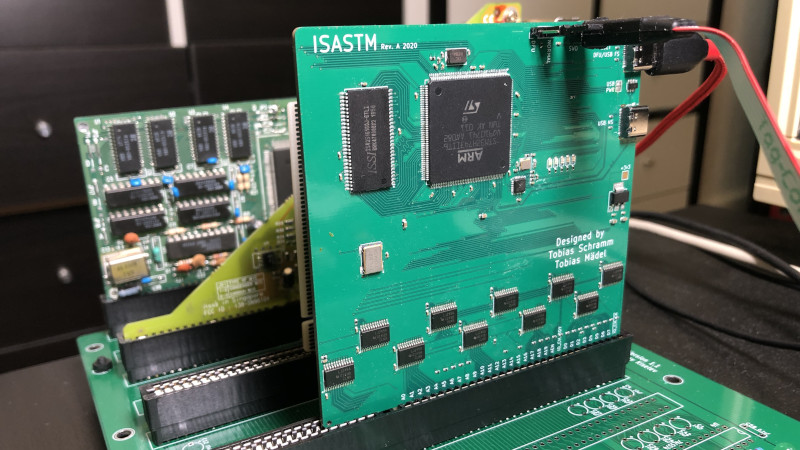 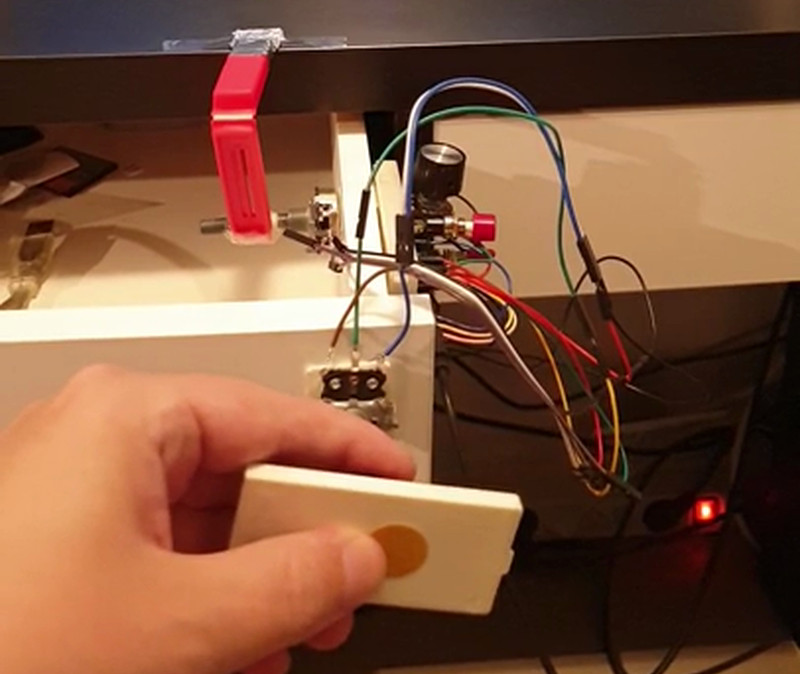 Turning A Desk Drawer Into A Flight Yoke