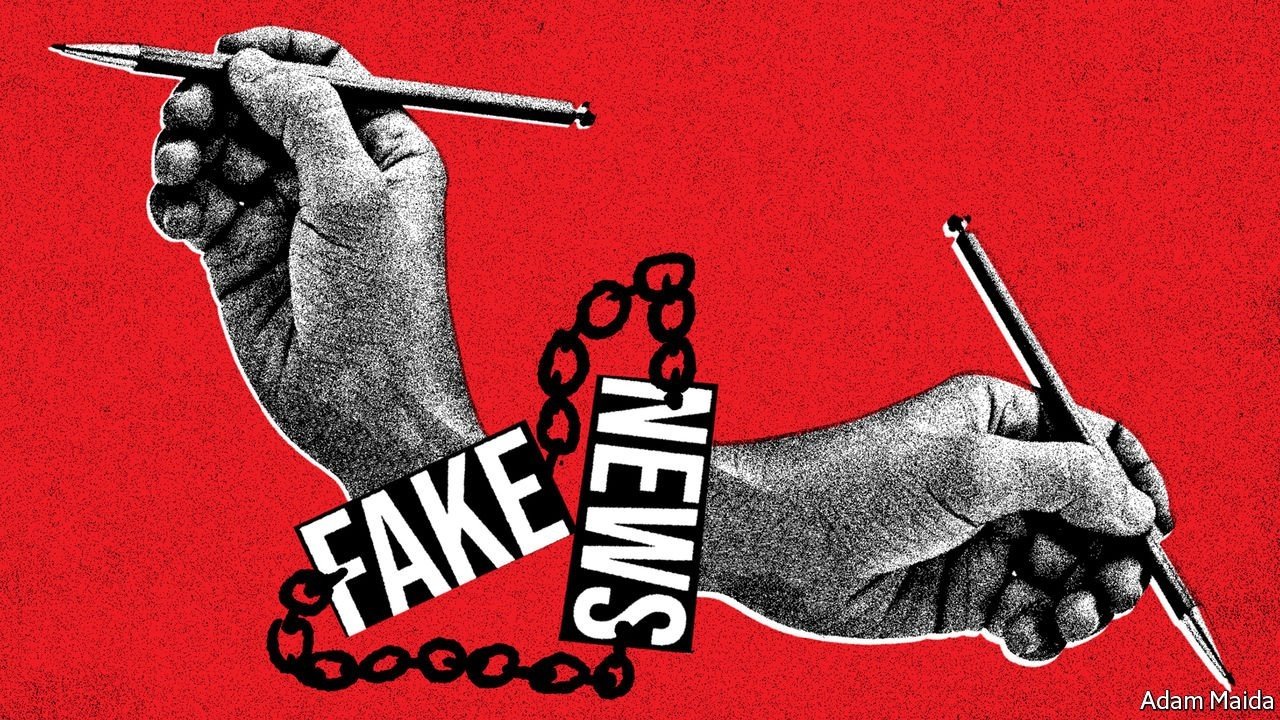 DURING HIS final days Mohamed Monir, an Egyptian journalist, was so short of breath he could barely speak. In a video recorded in July last year, as his final hours approached, he begged for oxygen. He died in a hospital isolation unit after contracting covid-19 in prison while awaiting trial. He had been arrested the previous month after, among other things, writing an article lambasting the Egyptian government’s response to the pandemic. He was charged with spreading false news, misusing social media and joining a terrorist group.

Listen to this story

Your browser does not support the element.

Enjoy more audio and podcasts on iOS or Android.

Covid-19 has indeed unleashed a flood of misinformation. But it has also given governments such as Egypt’s an excuse to crack down on their critics using the pretext of restricting the spread of fake news. Between March and October last year 17 countries passed new laws against “online misinformation” or “fake information”, according to the International Press Institute (see map). Among those leading this charge are such guardians of free speech as Vladimir Putin, Viktor Orban and Rodrigo Duterte. Other authoritarians, such as Nicaragua’s Daniel Ortega, have followed since then. Hong Kong’s chief executive, Carrie Lam, is keen to pass a law to stop the dissemination of fake news after the protests that roiled the city in 2019. 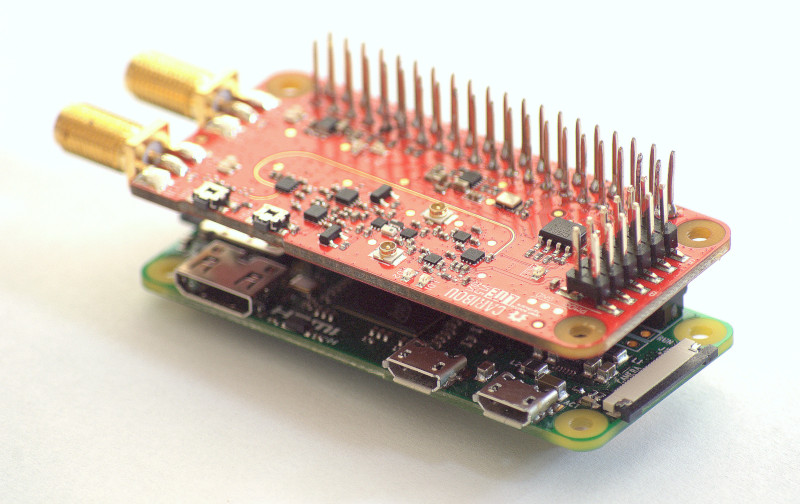