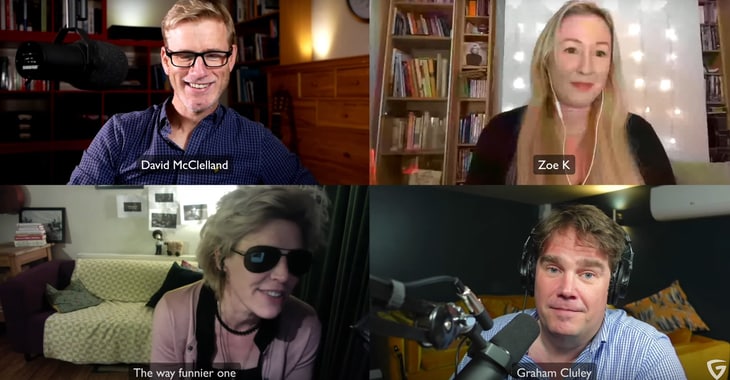 In December 2016, Carole Theriault, Vanja Svajcer, and I got together to record a podcast which we called “Smashing Security”.

Since Svajcer’s departure, the podcast has invited other guests from the world of cybersecurity onto the show. These have included the likes of Garry Kasparov, Brian Klaas, Mikko Hyppönen, Troy Hunt, Jack Rhysider, and Maria Varmazis amongst many others.

Carole and I have been producing a light-hearted look at the world of cybersecurity and privacy just about every week since December 2016. And this week, after millions of downloads, we released our 200th episode!

We wanted to celebrate reaching that milestone, and thank the many many people who listen each week, by doing something special… and so last night we met up on YouTube for a livestream party.

Carole and I were there, of course, but so were some of the amazing special guests who have appeared on the show – including BBC News correspondent Zoe Kleinman, technology guru David McClelland, best-selling author Dr Jessica Barker, Host Unknown’s Thom Langford, The Cyberwire’s Dave Bittner, AMTSO’s John Hawes and ex-Naked Security podcast host (and now star of the Sticky Pickles podcast) Anna Brading.

Thanks to all of them, and everyone else who came to join the live chat. It was a riot, and I’d like to personally apologise to the people of Newcastle…

The video stream party isn’t really representative of what the weekly podcast is like, but if you want to check ou .. 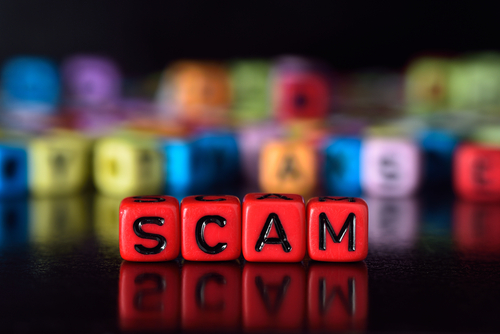 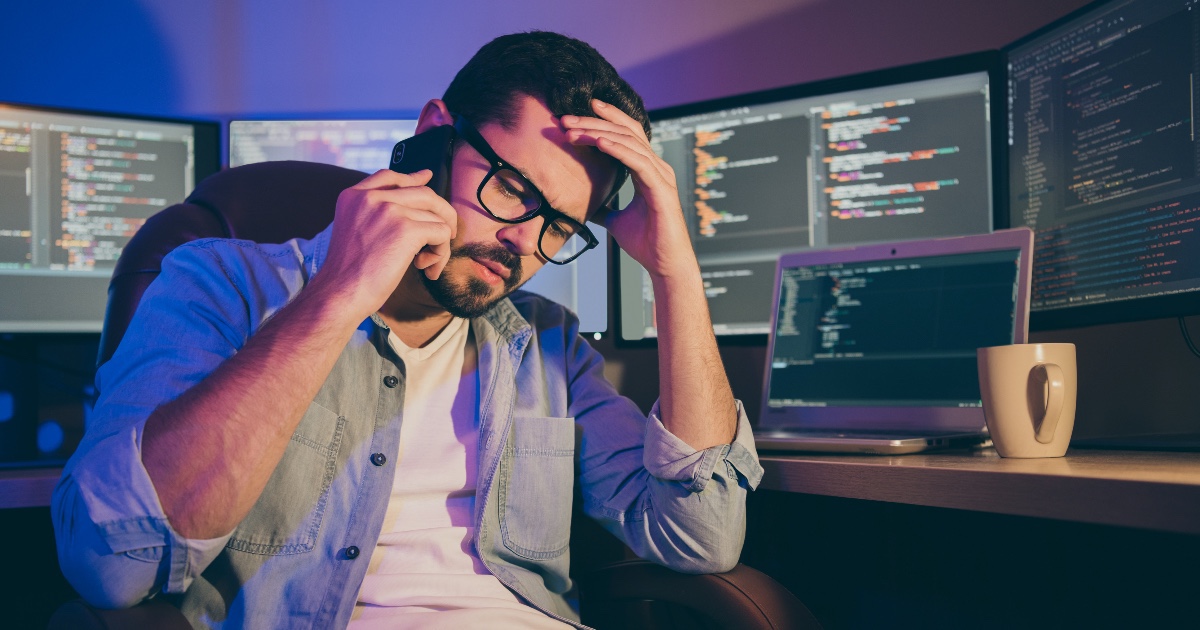