Known for multi-million-selling game franchises, including Resident Evil, Street Fighter, Ace Attorney, and Devil May Cry, Capcom has offices across Asia, Europe, and North America. In November 2020, the company suspended some operations after identifying unauthorized access to its internal network.

In early 2021, the company confirmed that the personal data of thousands of people was affected in the incident, and now it says that a total of 15,649 people were impacted, down 766 people from the original estimation.

The game maker notes that the affected systems are unrelated to those that are used to purchase or play Capcom games online, and that external servers are used for these operations.

“As described in previous announcements, none of the at-risk data contains credit card information. All online transactions etc. are handled by a third-party service provider on a separate system (not involved in this attack), and as such Capcom does not maintain any such information internally,” Capcom says.

According to the game maker, its investigation into the incident has revealed that an older backup VPN device maintained at the North American subsidiary (Capcom U.S.A., Inc., located in California) was leveraged as an entry point into the company’s internal network.

At the time, the company says, the North American subsidiary, just as the entire Capcom Group, had transitioned to a new model of VPN devices, but the spread of COV .. 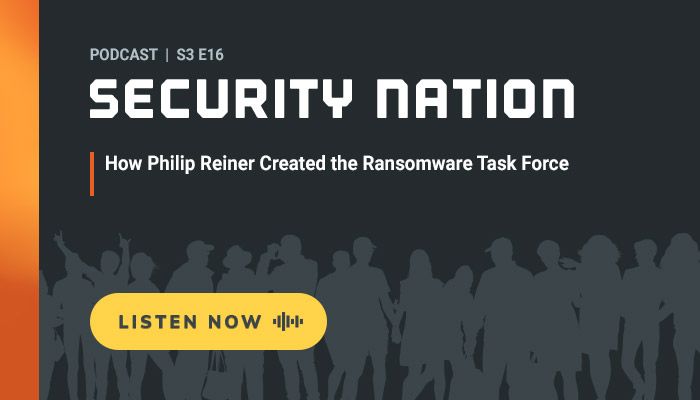