A dispute over wages could see workers at Canada's equivalent of the United States' National Security Agency stage a strike.

The Public Service Alliance of Canada (PSAC), which represents 2,400 employees working in cryptography, applied mathematics, advanced language analysis, and cybersecurity at the Communications Security Establishment (CSE), voted last week to authorize a strike following a disagreement about changes to a wage supplement.

The supplement—known as the market allowance—was put in place to make employees' earnings high enough to compete with the kind of wages offered in the private sector. Union organizers have warned that making changes to the allowance could result in a dearth of talent that could potentially create a national security risk.

"CSE management is refusing to apply a wage increase to the portion of workers' salaries that is made up of market allowances," said Alex Silas, PSAC's regional executive vice president for the National Capital Region.

"To give you an idea, for some of these workers [that] represents as much as 10 per cent of their annual income.”

Talks stalled on the collective agreement nearly two years ago. The Wall Street Journal reports that organizers are currently considering various tactics to persuade managers to accept the supplement, with a strike being the last resort.

Eugene Stone, who has been employed by CSE for over two decades, said the agency may struggle to fill vacancies in the future because talented cybersecurity professionals are being snapped up by private companies.

Stone, who heads a nine-person team tasked with vetting hardware and software purchased by the Canad .. 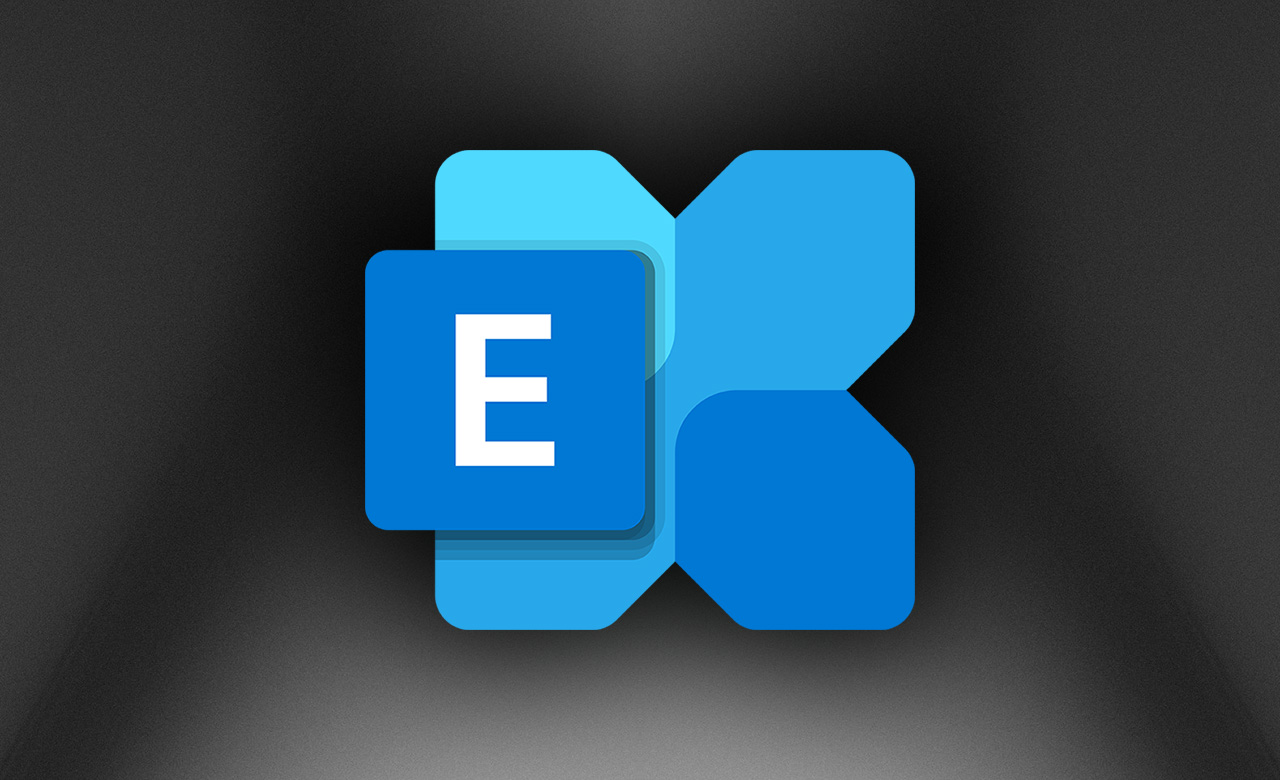 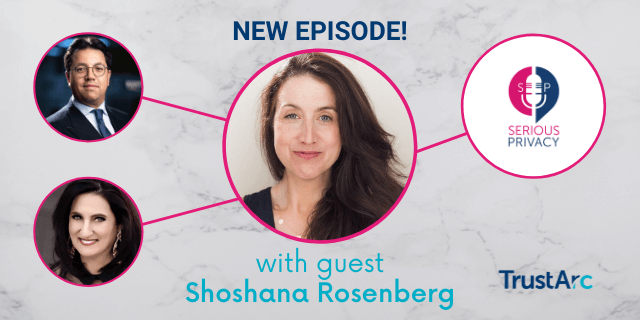