Browser security briefing: Google and Mozilla lay the groundwork for a ‘post-XSS world’

Minimizing the potency of classic attack vectors such as cross-site scripting (XSS) and cross-site request forgery (CSRF) promises to herald what some are calling the ‘post-XSS world’.

The improvements represented a culmination of several years of work by many people in the industry, realized in specifications and implementations in Google Chrome 83 and Mozilla Firefox 79.

A blog post by Google back in July describes a set of security mechanisms to protect its applications from common web vulnerabilities.

For example, the script nonce attribute, set to an unpredictable token for every page load, “acts as a guarantee that a given script is under the control of the application”. 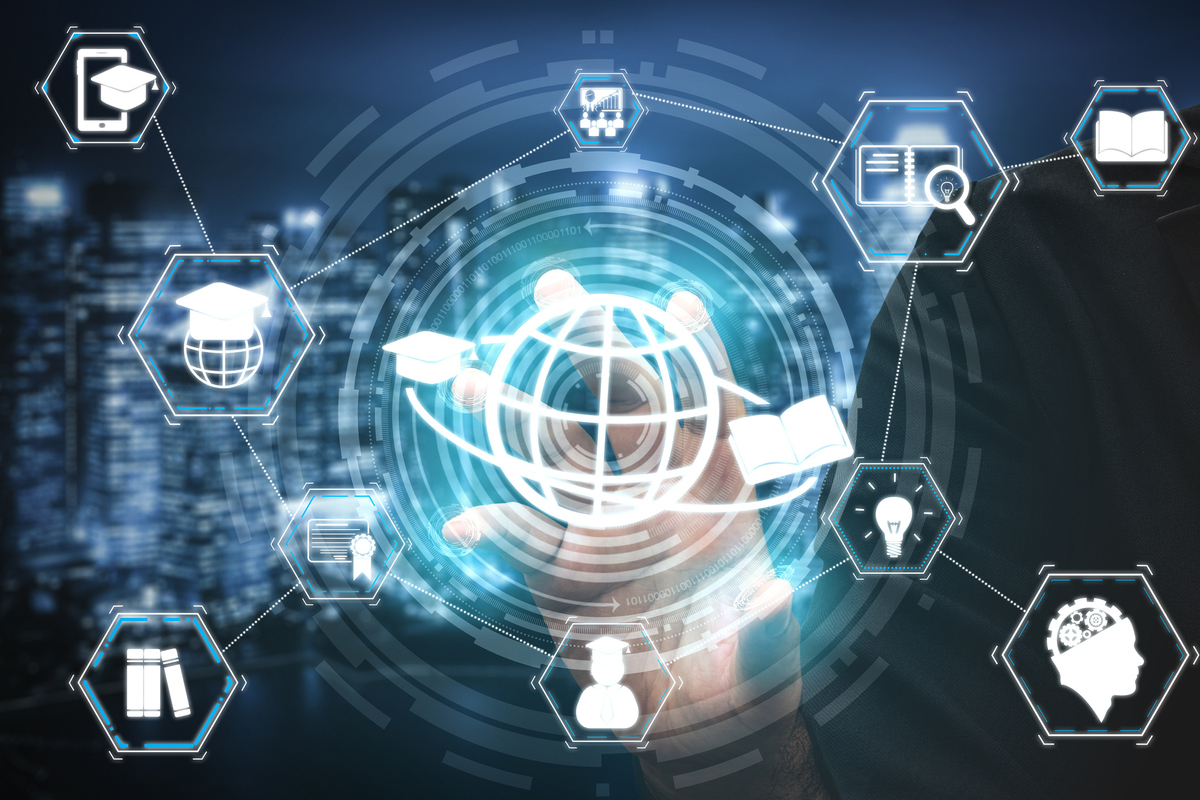