One of the digital underground’s most popular stores for peddling stolen credit card information began selling a batch of more than three million new card records this week. KrebsOnSecurity has learned the data was stolen in a lengthy data breach at more than 100 Dickey’s Barbeque Restaurant locations around the country.

An ad on the popular carding site Joker’s Stash for “BlazingSun,” which fraud experts have traced back to a card breach at Dickey’s BBQ.

On Monday, the carding bazaar Joker’s Stash debuted “BlazingSun,” a new batch of more than three million stolen card records, advertising “valid rates” of between 90-100 percent. This is typically an indicator that the breached merchant is either unaware of the compromise or has only just begun responding to it.

Multiple companies that track the sale in stolen payment card data say they have confirmed with card-issuing financial institutions that the accounts for sale in the BlazingSun batch have one common theme: All were used at various Dickey’s BBQ locations over the past 13-15 months.

KrebsOnSecurity first contacted Dallas-based Dickey’s on Oct. 13. Today, the company shared a statement saying it was aware of a possible payment card security incident at some of its eateries:

“We received a report indicating that a payment card security incident may have occurred. We are taking this incident very seriously and immediately initiated our response protocol and an investigation is underway. We are currently focused on determining the locations affected and time frames involved. We are utilizing the experience of third parties who have helped other restaurants address si .. 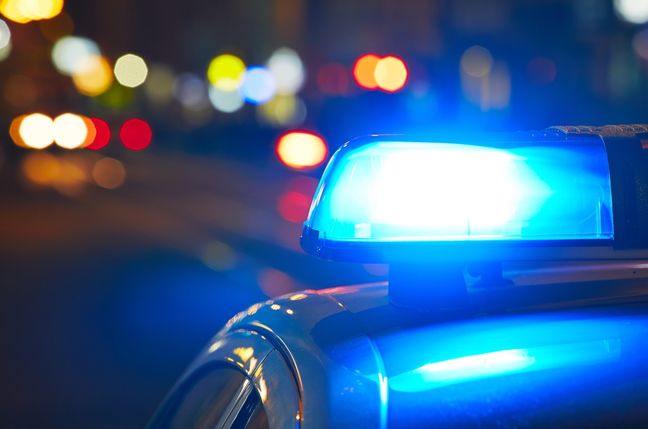 One alleged Dridex money-launderer set for US... 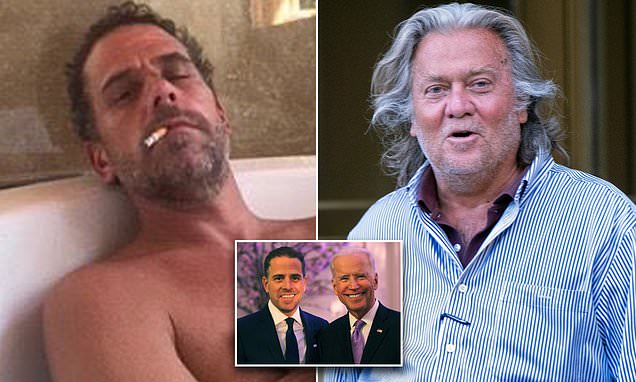 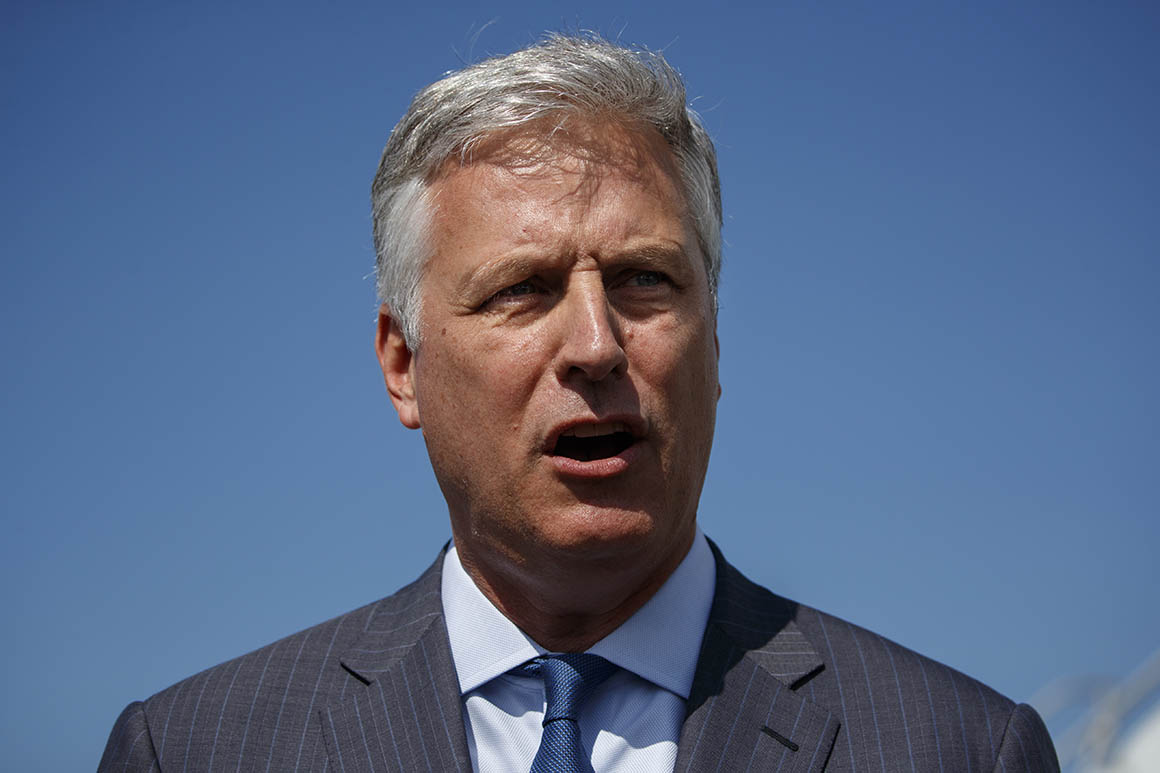