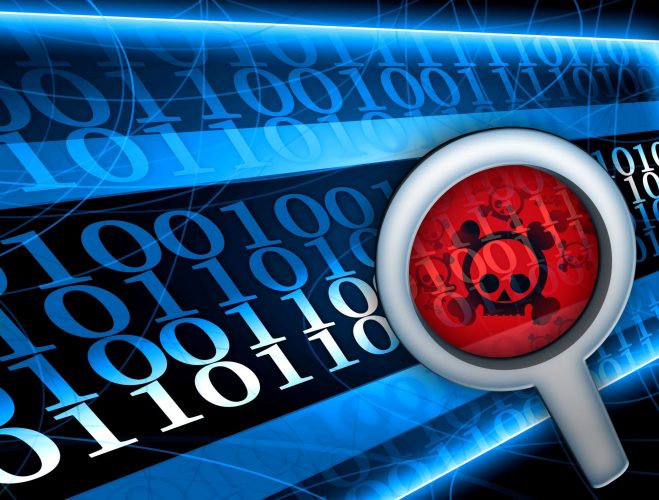 These malicious apps urge users to update Chrome, WhatsApp, or a PDF reader, yet instead of updating the app in question, they take full control of the device by abusing accessibility services. Recent versions of BRATA were also seen serving phishing webpages targeting users of financial entities, not only in Brazil but also in Spain and the USA.

In this blog post we will provide an overview of this threat, how does this malware operates and its main upgrades compared with earlier versions. If you want to learn more about the technical details of this threat and the differences between all variants you can check the BRATA whitepaper here.

The origins of BRATA

First seen in the wild at the end of 2018 and named “Brazilian Remote Access Tool Android ” (BRATA) by Kaspersky, this “RAT” initially targeted users in Brazil and then rapidly evolved into a banking trojan. It combines full device control capabilities with the ability to display phishing webpages that steal banking credentials in addition to abilities that allow it capture screen lock credentials (PIN, Password or Pattern), capture keystrokes (keylogger functionality), and record the screen of the infected device to monitor a user’s actions without their consent.

Because BRATA is distributed mainly on Google Play, it allows bad actors to lure victims into installing these malicious apps pretending that there is a security issue on the victim’s device and asking to install a malicious app to fix the problem. Given this common ..