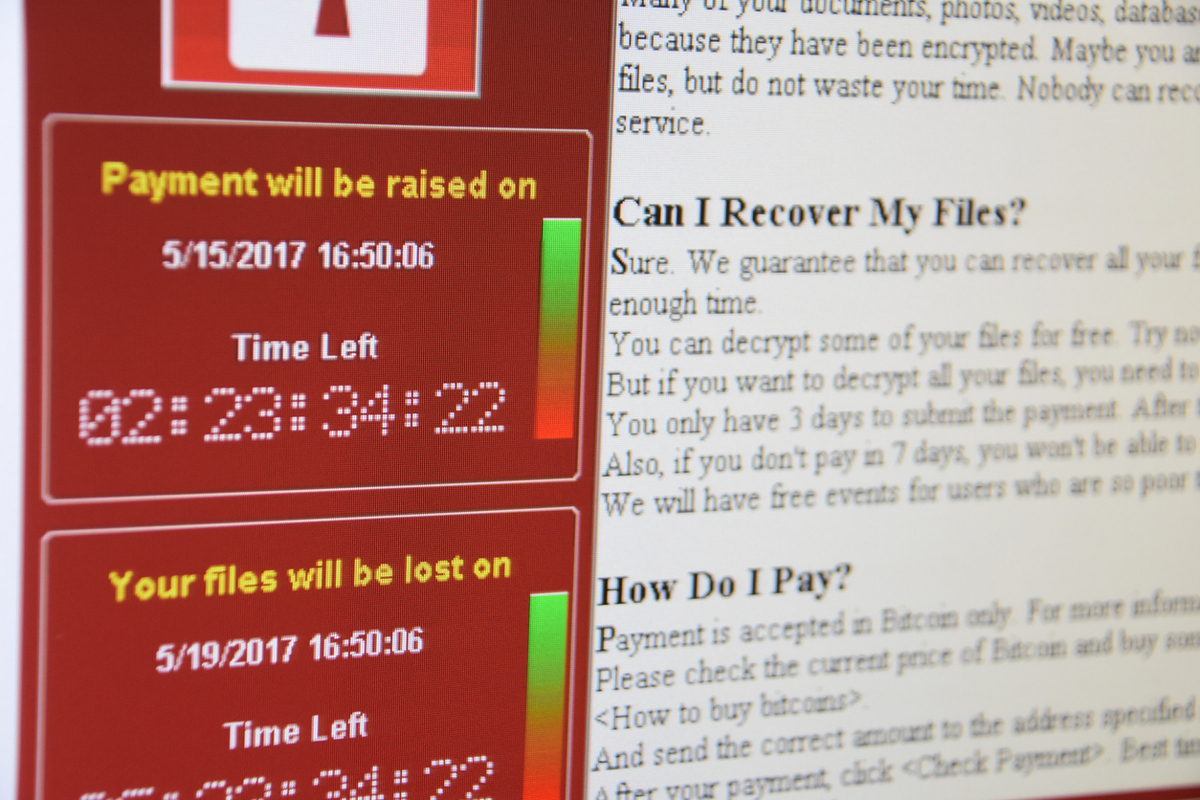 Antiquated infrastructure in the United States is not confined to crumbling roads and bridges. Recent events have shown that connected devices in our cell towers, pipelines, water treatment facilities and power grids remain continually exposed and vulnerable to exploitation.

It has been confirmed that the Colonial Pipeline breach was a result of poor password security, and we now know the company was taken offline as a result of early attempts to contain the ransomware impacting their corporate networks.

Colonial Pipeline paid approximately 75 bitcoin to Darkside (nearly $5 million), of which the U.S. Justice Department recovered roughly 64 bitcoin (nearly $2.3M) from a virtual wallet. Based on Darkside’s own statements and analyses of its past behavior, experts believe the purpose of the attack was to obtain money and that it wasn’t intended to seriously disrupt the nation’s gasoline supply or cause major harm to its critical infrastructure. As the trend continues upward of organizations continuing to pay, ransomware will continue to grow, further fueling the ransomware pandemic.

“Our IT teams have an Incident Response Plan....