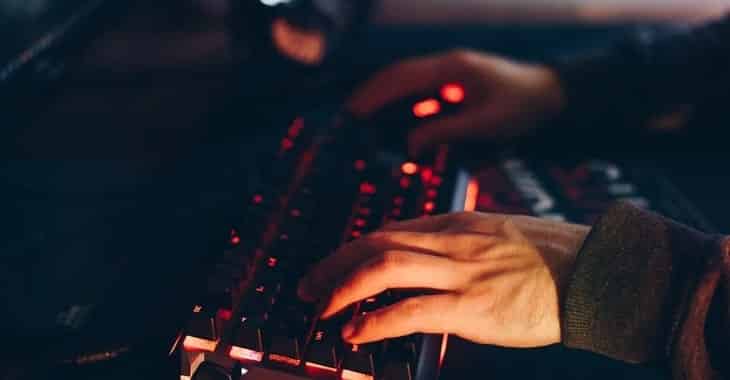 Police have shut down one of the world’s largest child abuse image websites, following an investigation that saw authorities across the globe work together to identify and apprehend those responsible for its creation and maintenance.

Boystown, a website that has distributed indecent videos and images of young children being abused since at least June 2019, is said to have shared with its 400,000 members advice on how to access the darknet, and minimise the chances of their activities being discovered.

A statement from the BKA explains that Germany’s federal police agency worked alongside agencies in the Netherlands, Sweden, USA, and Canada for several months to identify those responsible for running the website.

A fourth man, a 58-year-old from Northern Germany who has lived in Paraguay for several years has also been arrested and is due to be extradited to Frankfurt.

With the authorities having taken down Boystown, and the alleged runners of the site apprehended, it would not be a surprise at all if further investigations led law enforcement agencies to the doors of more abusers, and maybe bring about the closure of other darknet sites that trade in indecent images of children.

Read The Rest at
grahamcluley.com 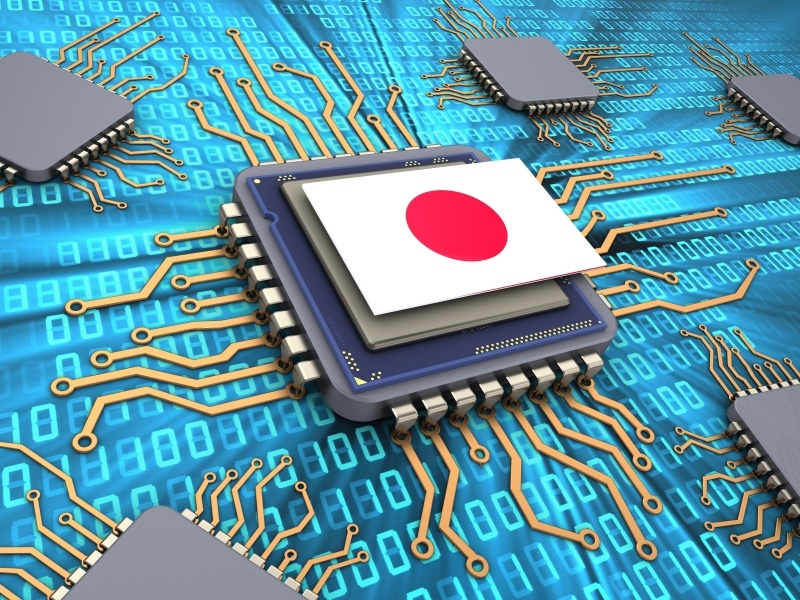 Expert Interview: How to Secure Critical...