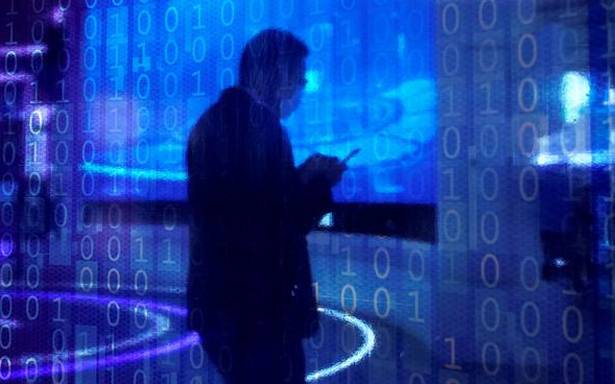 Bots make up nearly two-thirds of internet traffic, with bad bots making up nearly 40 per cent of all traffic, according to a recent report from cybersecurity firm Barracuda.

Bots are software programs made to perform certain automated, predefined tasks. Bad bots are programmed to perform malicious tasks that threaten the cybersecurity of users.

Barracuda has recently released its report, titled 'Bot attacks: Top Threats and Trends – Insights' providing a look into the growing number of automated attacks and exploring emerging traffic patterns, live examples of bot behavior and detection, and the steps IT teams should take to protect their businesses.

Barracuda researchers analysed the internet traffic patterns over the first six months of 2021.

The report also looked at current trends, such as the volume of traffic from these bad bots, where bot attacks are originating from, and the time of day attacks are most likely to happen.

As per the report, e-commerce applications and login portals were the most common targets of advanced persistent bots.

A majority of the bot traffic was recorded coming in from the two large public clouds, namely AWS and Microsoft Azure, in roughly equal measure.

As for the primary regions in terms of bot traffic, North America accounted for 67 cent of bad bot traffic. A majority of such traffic originated from public data centers.

Over 22 per cent of bad bot traffic was coming in from Europe, with European bad bot traffic more likely to come from hosting services or residential IPs (Internet Protocols).

“While some bots like search engine crawlers are good, our research shows that over 60% of bots are dedicated to carrying out malicious activities at scale,” said Tushar Richabadas, Senior Produc .. 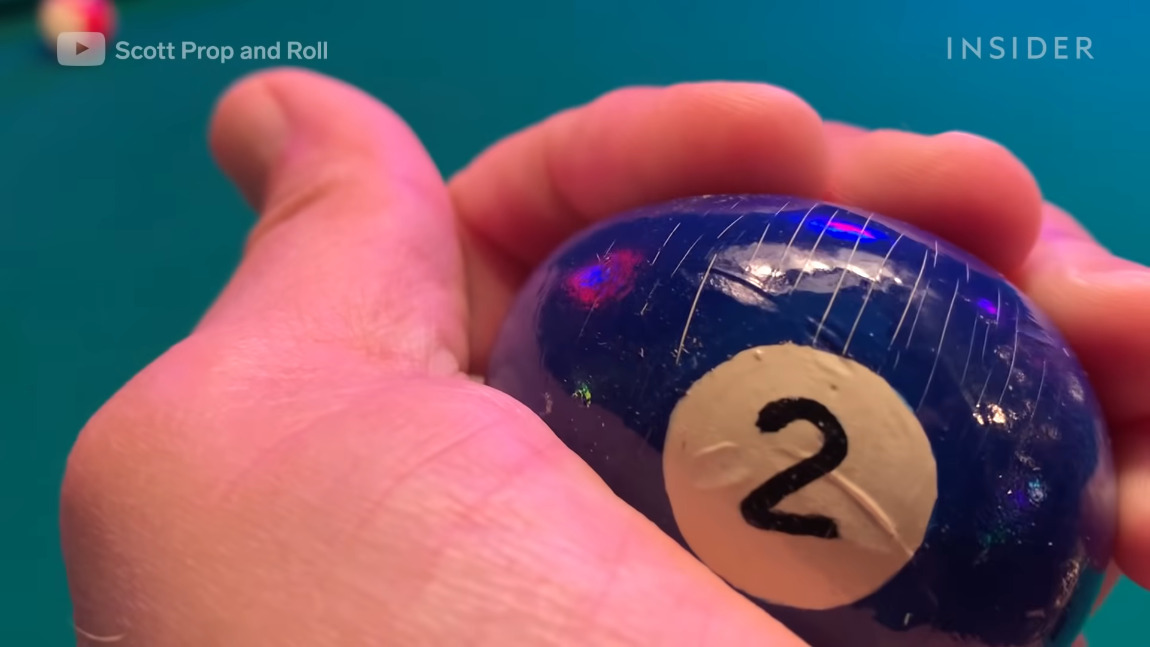 ‘Quiet on the Set’ Goes for Objects, Too