A new ransomware gang that calls itself BlackMatter has launched itself on the dark web, and is actively attempting to recruit criminal partners and affiliates to attack large organisations in the United States, UK, Canada, and Australia. As experts at Recorded Future describe, the BlackMatter gang is advertising for “initial access brokers” – individuals who […]… Read More

The post BlackMatter rises from the ashes of notorious cybercrime gangs to pose new ransomware threat appeared first on The State of Security. 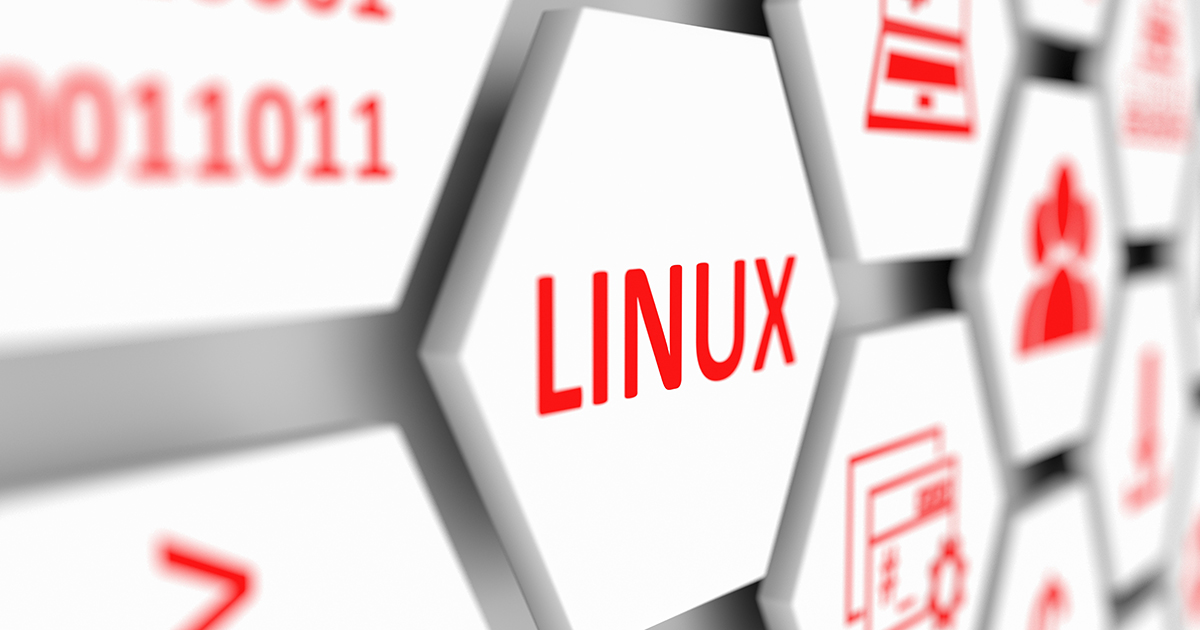