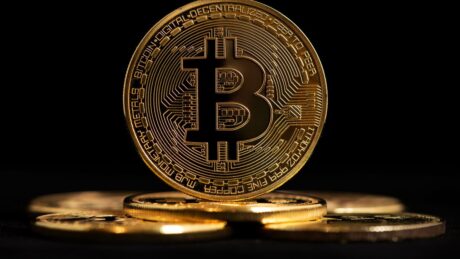 The Bitcoin crash of last week was a brutal one for the market. It saw the digital asset lose its footing from where it had been trending just below $30,000 to crash to the mid $17,000s before a recovery had begun. With the new week, the market had started to emerge into the green. But as bitcoin struggles to hold above $20,000, the question remains what had triggered such a crash.


The bitcoin open interest in perps had been up over the last couple of weeks. This has continued to be the case through the market crash and the subsequent recovery. However, the open interest levels, mainly the rise and falls, leading up to and during the bitcoin crash have all of the makings of a short squeeze.

Related Reading | By The Numbers: The Worst Bitcoin Bear Markets Ever

On Wednesday, the open interest in bitcoin perps had eventually peaked at a new all-time high of 335,000 BTC after a week of unpredictable movements. This was when bitcoin h ..

Chainalysis tips Australia will crack down on...