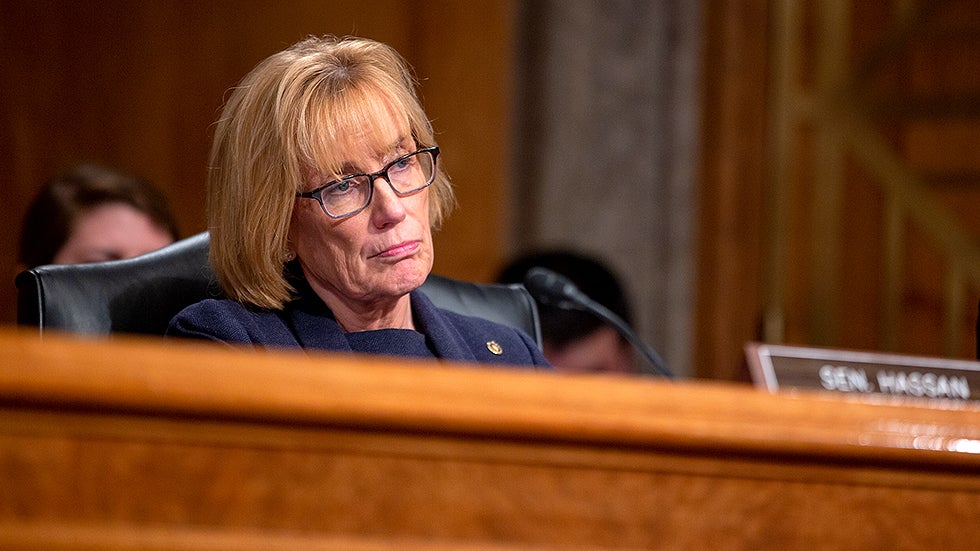 A bipartisan group of senators on Friday introduced legislation that would establish a federally funded program to put in place state cybersecurity leaders nationwide, increasing the ability of states to respond to cyberattacks.

The Cybersecurity State Coordinator Act would create a federal program named after the bill that would ensure every state has a cybersecurity coordinator, with this person responsible for working with all levels of government to prepare for, prevent and respond to cyberattacks.

The program would be housed within the Department of Homeland Security’s Cybersecurity and Infrastructure Security Agency, an agency that works closely with state and local governments on issues including defending against cyber threats to elections.

The bill would also increase coordination on cyber issues between the federal government and state and local governments, boost efforts to prepare for and respond to cyberattacks, and increase sharing of cyber threat information.

Read The Rest at
thehill.com 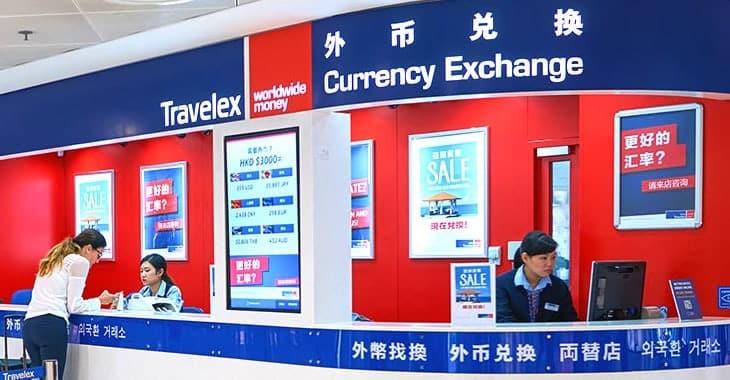 Travelex won’t say if it has paid a ransom to...