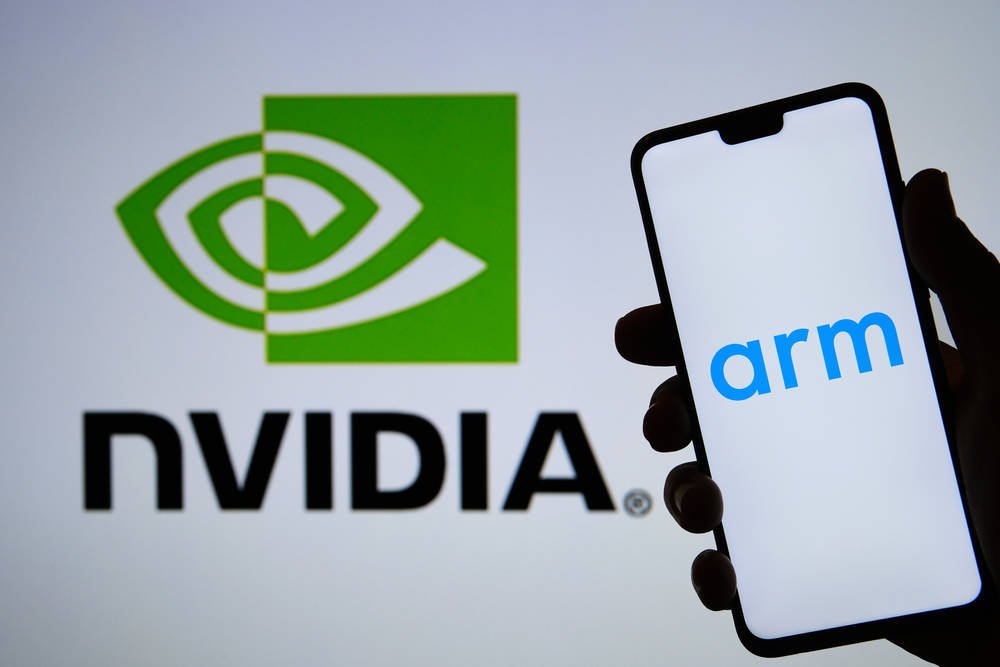 In a move akin to calling the fire brigade after your house has burned down, the UK government today announced the passage of a bill that would afford it powers to intervene in potentially hostile direct investment.

The National Security and Investment Bill, which was introduced last November and has since received royal assent, gives the government powers to scrutinise, alter, and block transactions where there is a risk to national security. These powers extend to both equity and intellectual property.

Additionally, private entities and investors will have to warn the government about any prospective transactions regarding sensitive sectors such as artificial intelligence, quantum technologies, and space. Mandatory disclosure is required should a person's stake in a company working in a controlled area exceed 25 per cent.

The bill also provides a framework for voluntary disclosures if an investor believes a transaction may have national security implications, but is not covered under the existing designated sensitive sectors. The government also has the authority to "call in" acquisitions that managed to slip the net.

The enforcement regime is not expected to kick in until later this year. The government said it believes most transactions will be unaffected by this, and those that face scrutiny should only be held up by 30 days. Transactions will not be revisited unless the government has reason to believe that false or misleading information was provided.

In a statement, business secretary Kwasi Kwarteng waxed lyrical about the importance of protecting national security, saying: "This historic Act will ensure we are better equipped to protect our citizens from the small number of foreign investors that seek to do us harm.

"The UK faces continued and broad-ranging hostile activity from those who seek to compromise our national .. 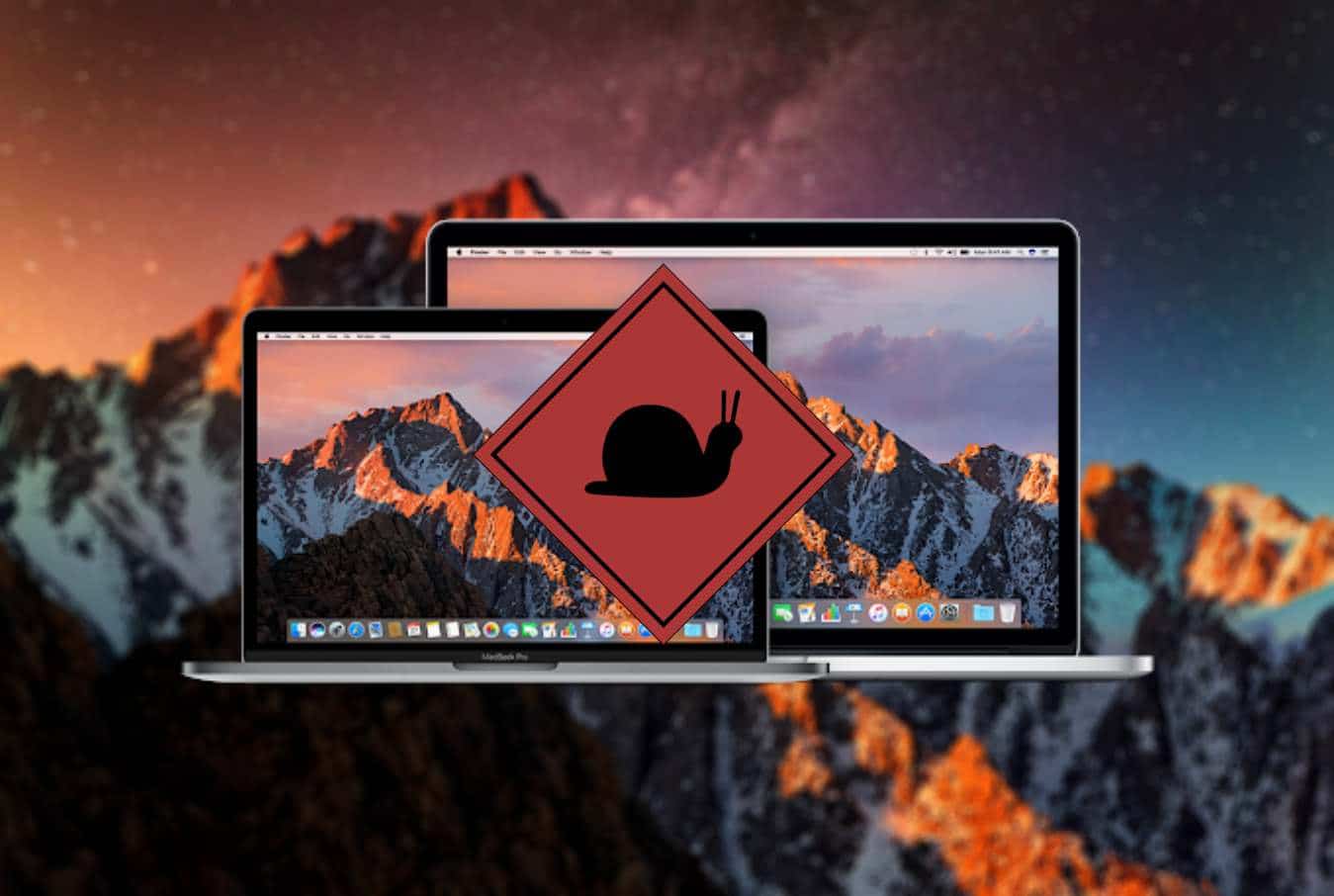 What to Do If Your Mac Keeps Freezing