New legislation introduced into the British Parliament today proposes the imposition of strict new security rules on telecommunication companies in the United Kingdom.

If approved by Parliament, the bill will demand tougher security standards regarding the software and electronic equipment used at telephone exchanges where calls and internet traffic is handled, and at cell phone mast sites.

Telecom companies that fail to live up to the rigorous regulations laid out in the draft law will be slapped with steep financial penalties. Dangled over their head like the sword of Damocles will be the threat of fines of £100,000 a day or 10% of sales.

The bill is in two parts; clauses 1 to 14 introduce a stronger telecoms security framework while clauses 15 to 23 introduce new national security powers for the government to manage risks posed by high-risk vendors.

Under the new bill, public telecoms providers are obliged to report security compromises and share information with UK telecoms regulator Ofcom in order for the security of their networks to be assessed.

“This groundbreaking bill will give the UK. one of the toughest telecoms security regimes in the world and allow us to take the action necessary to protect our networks,” said Digital Secretary Oliver Dowden. 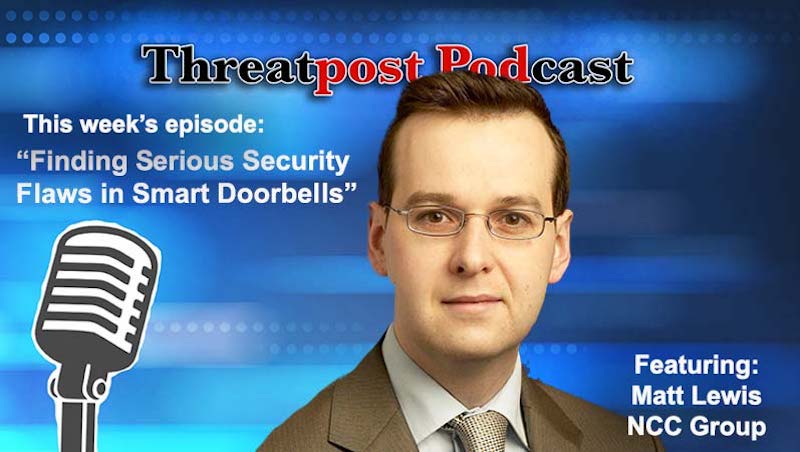