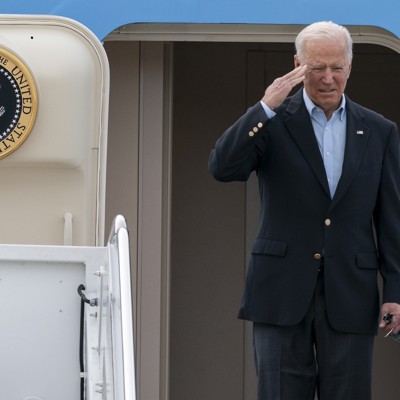 The Biden administration issued new instructions and deadlines Wednesday for the departments of Commerce, Homeland Security and the Director of National Intelligence in accordance with an executive order from the previous administration on transactions involving information and communications technology and foreign adversaries.

The order from former President Donald Trump—Executive Order 13873—bars U.S. entities from entering into relationships with such entities under the authority of the International Emergency Economic Powers Act and other national security laws. Interim final rules implementing the order took effect March 22, and the Commerce Department announced in April that it has already issued a subpoena to an unnamed Chinese company under the order.

Commerce was responsible for crafting the rules—following coordination with other agencies— under the order and received scathing comments from the industry on its original proposal. Critics argued the broad scope of the transactions that would be applicable and the department’s use of a case-by-case approach for assessing entities would make the rules practically impossible to comply with.

The interim final rule, issued Jan. 19, incorporates some feedback from commenters. It now includes a list of countries—China, Iran, Russia and North Korea, but also Cuba and Venezuela— that the department considers foreign adversaries for the purposes of the order, for example. But it also notes, in response to commenters, “By retaining broad authority across industries, the Department will be better able to mitigate identified risks.”

China was also the target of three other orders Trump made just before leaving office. Those aimed to kick TikTok, WeChat, and other companies out of the U.S. mar .. 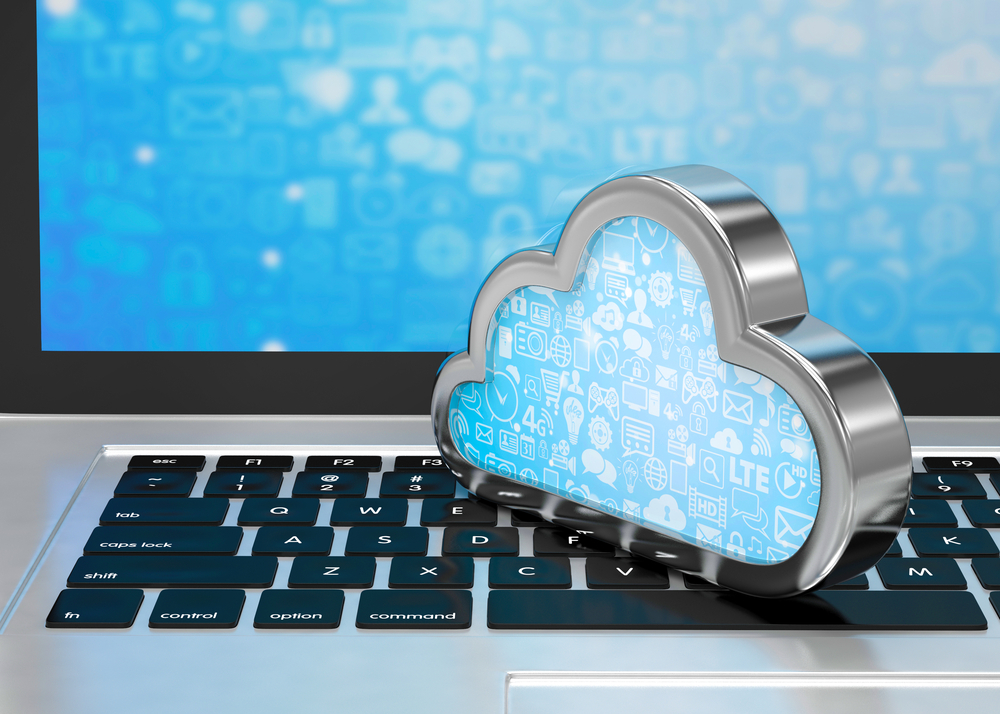 Siloscape is Backdooring Clusters via Windows... 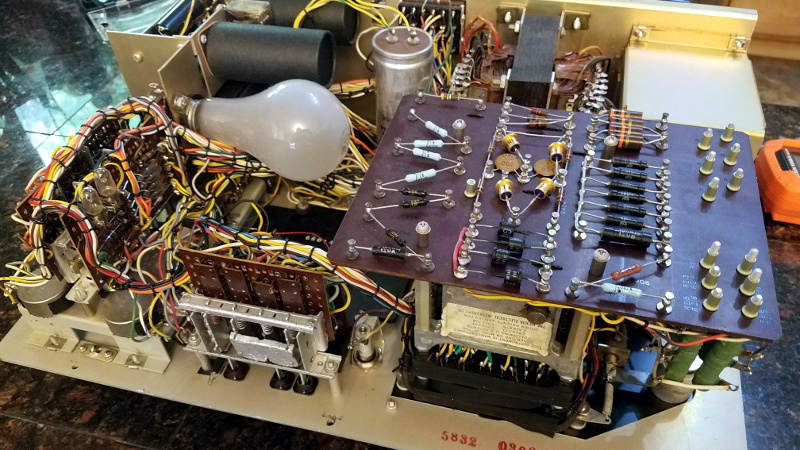 Restoring a Vintage Tube Tester to its Former...