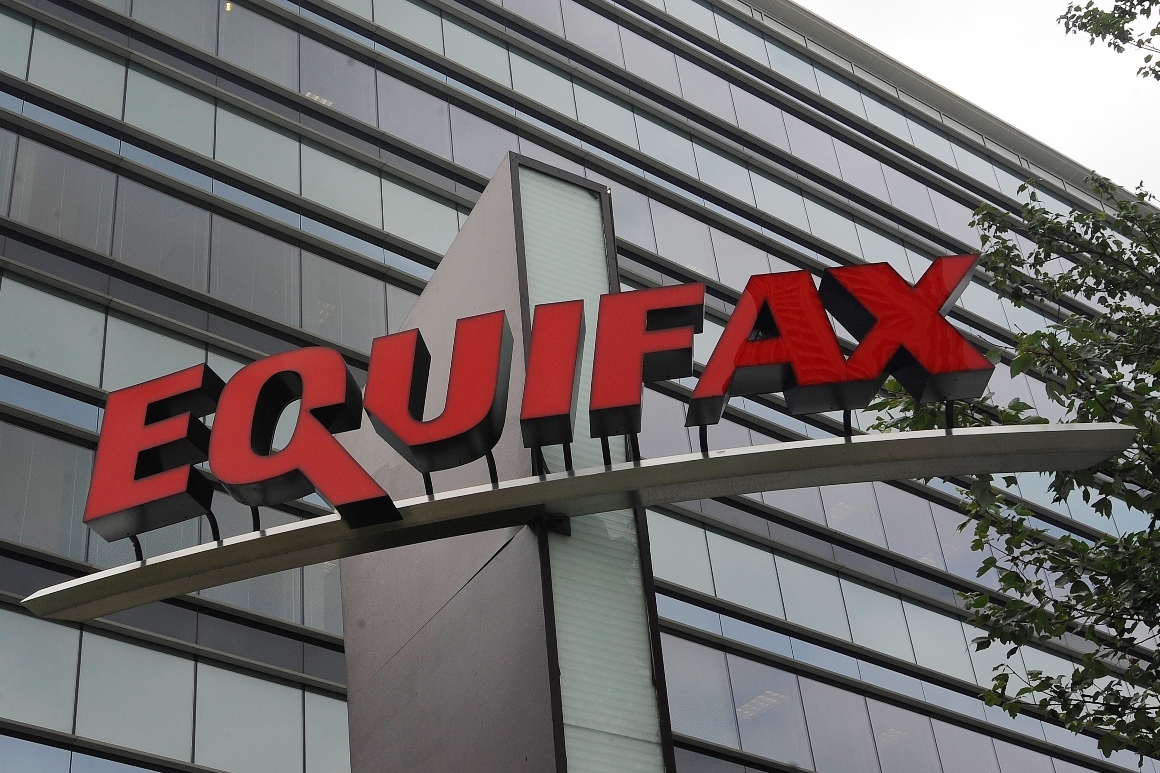 Equifax, Experian and TransUnion play a pivotal role in providing credit histories that lenders use to vet potential borrowers. Democratic lawmakers and consumer watchdogs warn that a system dominated by three companies breeds erroneous and harmful financial information about millions of people who may lose access to mortgages and car loans. They say it also amplifies economic disparities and financial discrimination faced by people of color, who may lack credit histories in the first place.

Leading the charge to revamp credit reporting are House Financial Services Chairwoman Maxine Waters (D-Calif.) and Sen. Sherrod Brown (D-Ohio), who is in line to head the Senate Banking Committee if Democrats win back Congress. The liberal lawmakers want comprehensive changes to rules governing the industry, starting with a temporary suspension of negative credit reporting as part of coronavirus relief legislation. They've gotten a boost from Biden, who is calling for the creation of a government-run credit reporting agency to compete against the private firms.

"The next Congress must enact bold, comprehensive legislation to reform a credit reporting industry that has failed working families and that perpetuates systemic racism and economic inequality," Brown told POLITICO. "And that includes taking up .. 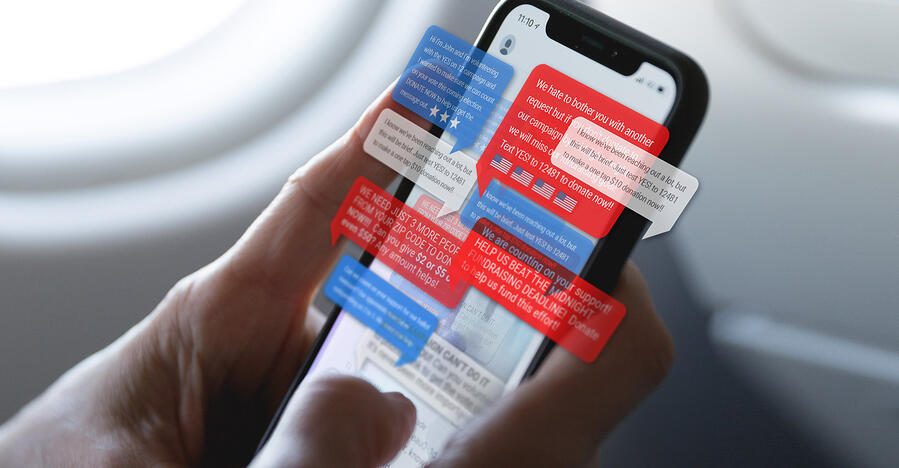 Protect Yourself Against Election Data Brokers...

Security Blueprints of Many Companies Leaked in...