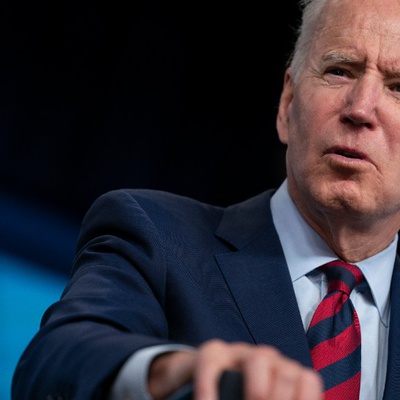 President Joe Biden sent his first discretionary funding request to Congress Friday, outlining a $1.5 trillion spending roadmap that includes cash infusions to the Technology Modernization Fund and the Cybersecurity and Infrastructure Security Agency as well as “$750 million as a reserve for Federal agency information technology enhancements.”

This outline, released Friday, previews a fuller proposal coming this spring and includes $769 billion in non-defense discretionary spending—a 16% increase from what was enacted in fiscal year 2021, according to the request the Office of Management submitted to Congress. On the defense side, this year’s request proposes a 1.7% increase for a total of $753 billion. But the president’s proposal also eliminates the controversial Overseas Contingency Operations fund as a separate category.

“I think this is the beginning of a long appropriations process, that, however, the president's budget will influence,” administration officials told reporters during a briefing ahead of the budget’s release. “I think it will set a tone, and I think there are a lot of bipartisan programs, you will see highlighted when you take a look through what the president is championing.”

The budget calls for several new initiatives, such as two new advanced research projects agencies: one for health and one for climate. The National Institutes of Health would house ARPA-H, which under the budget proposal would kick off with $6.5 billion. The request also calls for $1 billion for an Advanced Research Projects Agency for Climate under the Energy Department, which already hosts ARPA-E.

The request included important items for technology and research and development under nearly every federal agency, from money for continued modernization of the Veterans Affairs Department’s Electronic Health Record System to a new directorate for emerging technology u .. 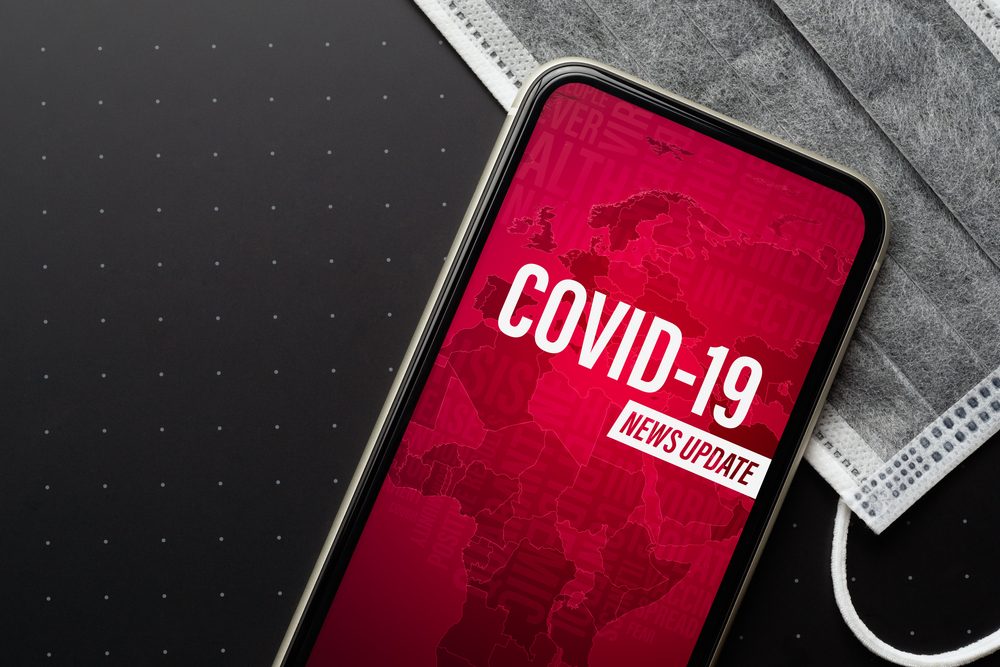 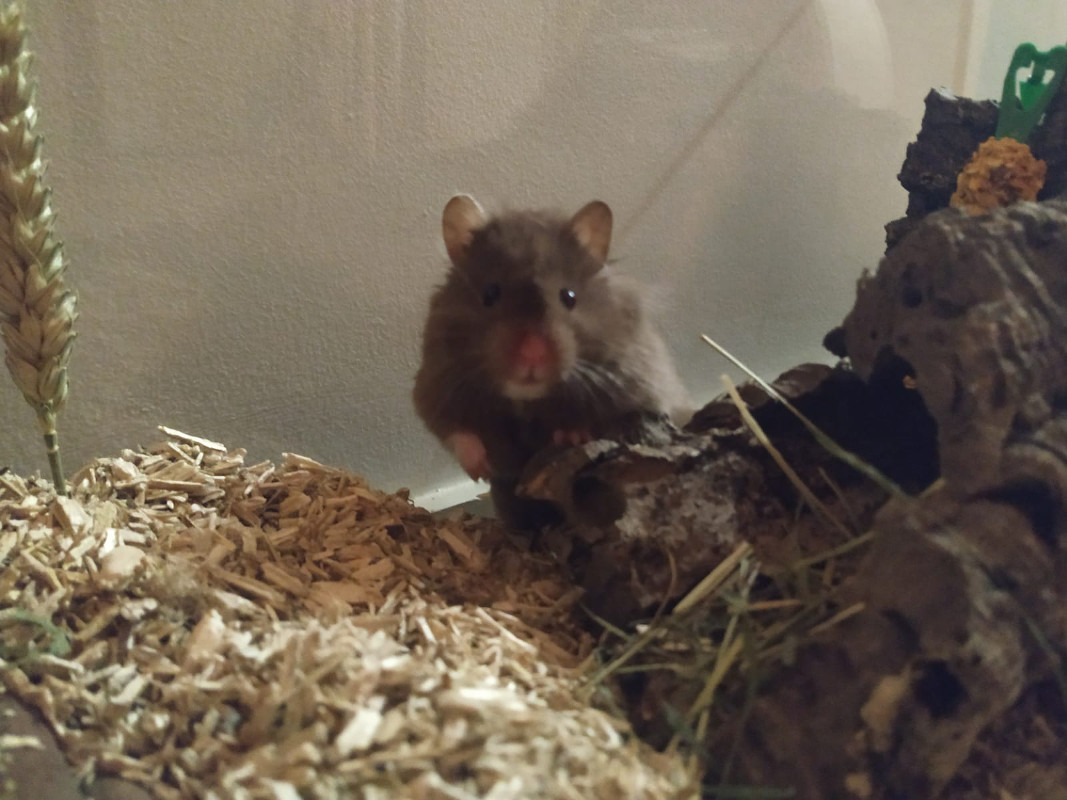