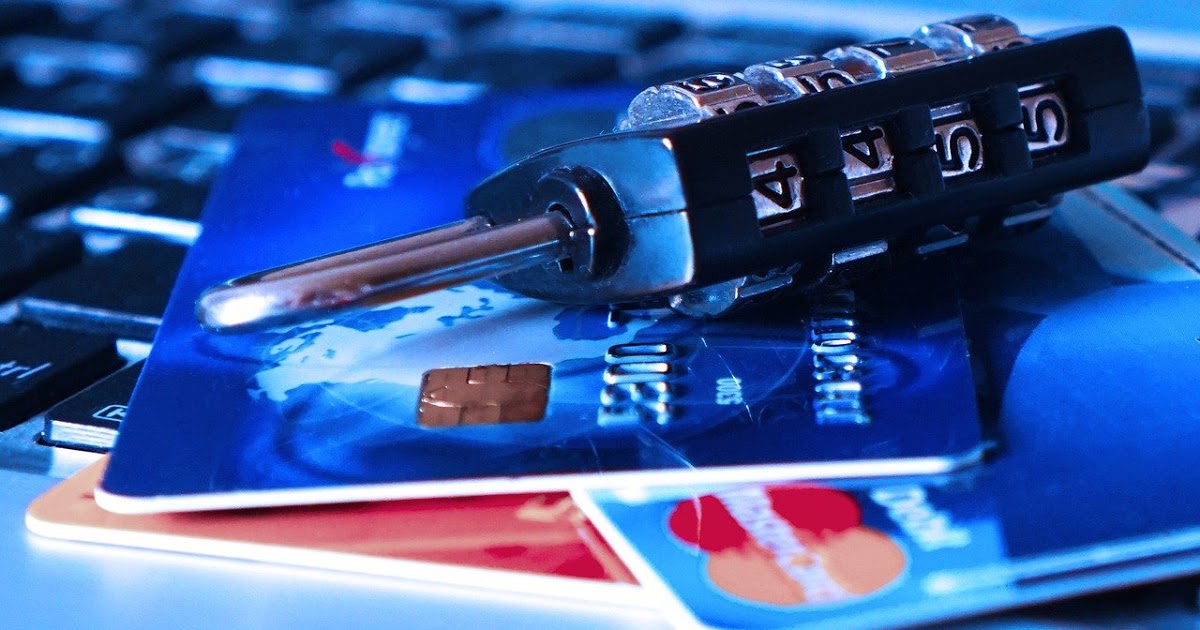 According to the Vice-President of the Association of Banks of Russia Alexey Voilukov, information processing can take several hours or even days, while a fraudster can withdraw money from the card within an hour.

President of the Association of Banks of Russia Georgy Luntovsky sent a letter to Vadim Uvarov, Director of the Information Security Department of the Bank of Russia, with a proposal to organize direct interaction between market participants in order to exchange data on suspicious transactions.

Now financial organizations use an automated system to inform the Regulator about all operations that have signs of being performed without the knowledge of customers. Then the Regulator accumulates all the collected data about attacks and returns them to banks in a consolidated form. According to Alexey Voilukov, information processing can take several hours or even days, while a fraudster can withdraw money from the card to which they were withdrawn within an hour.

Mr. Voilukov noted that the creation of a centralized mechanism will speed up the exchange of information by about five times, and the time for providing information in some cases will be reduced to 20-30 minutes.

"For example, several people complained to the Bank about unauthorized transfers within an hour. It detects a fraudulent account and promptly sends information about it to the organizations from which the money was transferred. With a quick response, there is a chance to prevent theft," he explained Mr. Voilukov. According to him, this scheme of work will allow us to fight against fraudsters who work using social engineering methods.

The Central Bank told that they will study the p .. 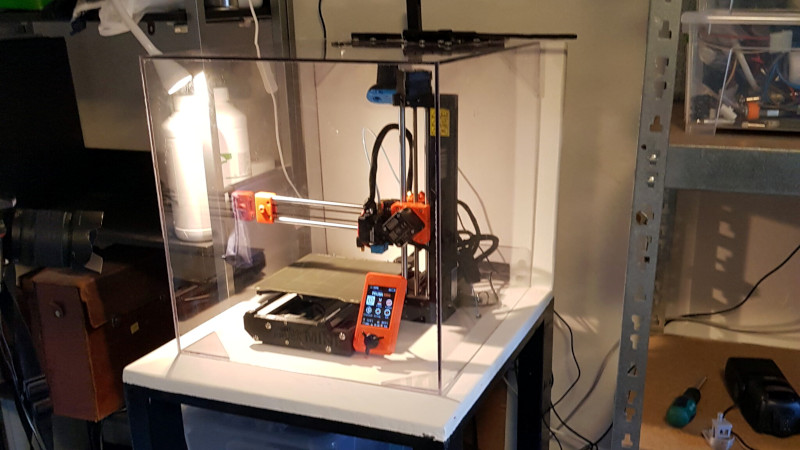