Australian Federal Police (AFP) could be given powers to cyber-spy and hack into online computer systems used by criminals based in Australia under a new proposal being considered by the country's federal government.

Suggested changes would allow the AFP to call for assistance from the Australian Signals Directorate (ASD) or extend the cyber-capabilities of the AFP.

Currently the ASD only has the power to hack, disrupt, and destroy foreign cybercriminal activity, as the agency is banned from spying or hacking into online systems based within Australia.

This situation means that agents who come across cybercriminal activity linked to a server based in Australia must immediately stop investigating it, no matter how serious the offense being committed.

Supporters of the proposed changes say they could help the ASD hunt down sexual predators and pedophiles who use servers in Australia for their cybercriminal activity.

"At the moment, if there is a server in Sydney that has images of a five- or six-month-old child being sexually exploited and tortured, then that may not be discoverable, particularly if it's encrypted and protected to a point where the AFP or the ACIC (Australian Criminal Intelligence Commission) can't gain access to that server," Home Affairs Minister Peter Dutton told the Australian Broadcasting Corporation.

"It can be a different picture if that server is offshore, so there is an anomaly that exists at the moment."

Reports of online child exploitation in Australia have increased massively in the past decade. Last year, the AFP received 17,000 referrals for online child .. 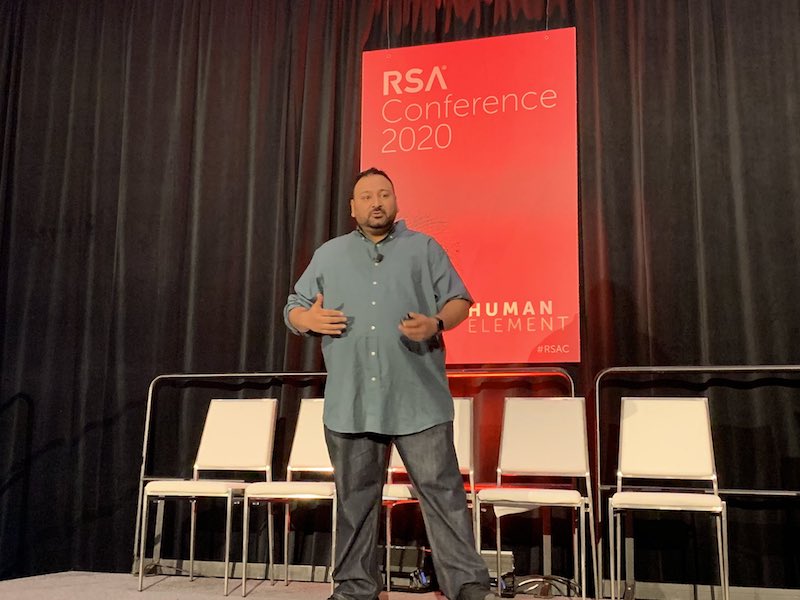 Hackers Cashing In On Healthcare Industry... 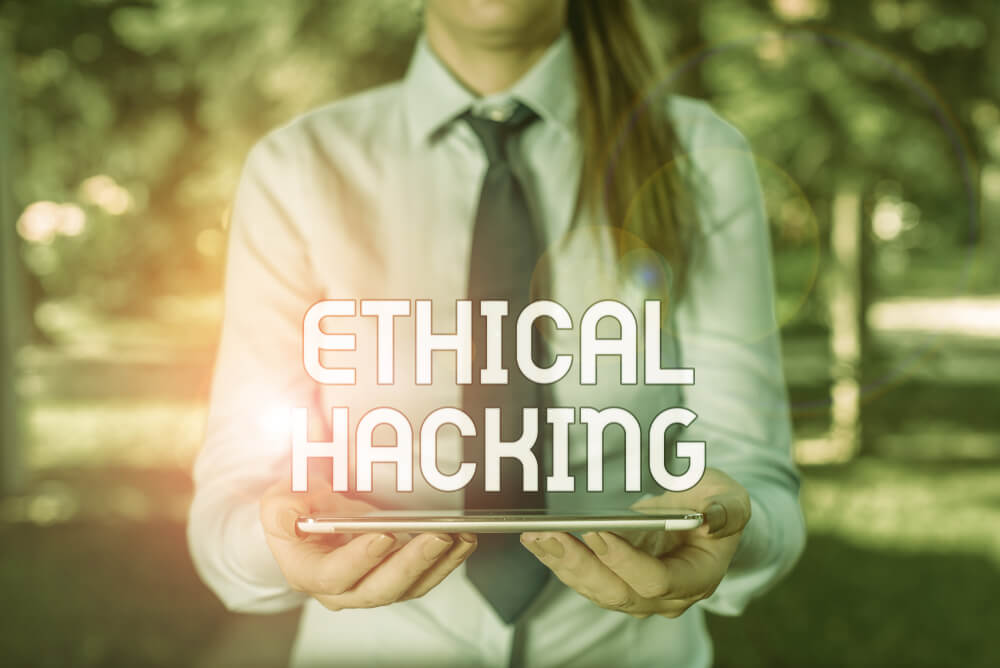