Transport for NSW, which is the main transport and roads agency in New South Wales, Australia, and NSW Health, the state’s ministry of health, are the latest confirmed victims of a cyber-attack targeting Accellion’s FTA file transfer service.

Transport for NSW says that some information was stolen before the attack on Accellion servers was interrupted and that an investigation is ongoing, but did not provide further details on the matter.

“Transport for NSW will ensure that any notification process for those affected will be clearly communicated and secure,” the company says.

In a statement related to the incident, Cyber Security NSW says that it is working with the NSW government to investigate the incident and assess the volume and value of data.

The cyber-incident happened in mid-December 2020, when a hacking group that FireEye’s Mandiant security researchers tracks as UNC2546 exploited an SQL injection flaw in FTA, which allowed it to deploy web shells and access customer data.

A total of four vulnerabilities in FTA were targeted in the attack, all of which have already been patched. However, Accellion is moving forth with plans to retire the service.

Designed to allow customers to transfer large files, FTA is over two decades old, and will no longer receive support past April 30, 2021. In December, Accellion served roughly 300 FTA customers, fewer than 100 .. 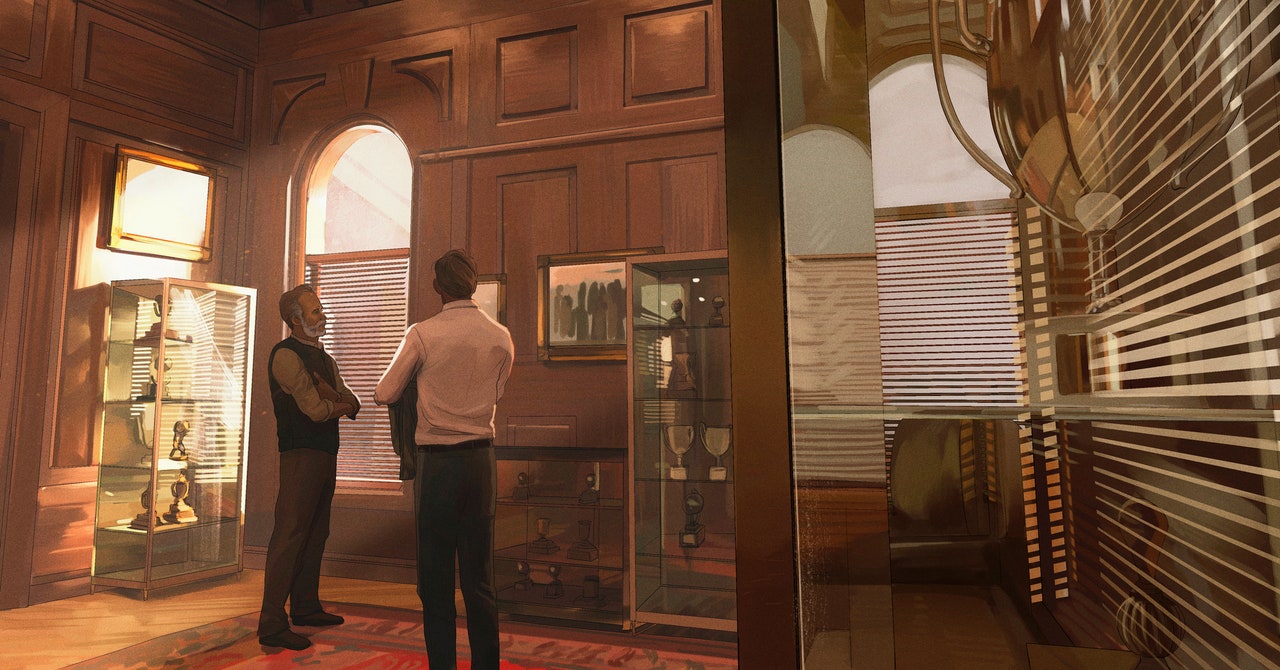