The vulnerability in question, tracked as CVE-2019-7481, was originally patched by SonicWall back in 2019 but CrowdStrike is warning that the firmware updates did not properly mitigate the issue on legacy SRA devices.

Since then, proof-of-concept code has been released, and CrowdStrike says it has seen big-game ransomware actors abusing the bug to compromise older SonicWall SRA 4600 VPN devices.

According to CrowdStrike, SonicWall confirmed that the SMA firmware updates contain the patches recommended for SRA devices and that devices with firmware versions 9.0.0.3 and earlier are affected by CVE-2019-7481.

Analysis of the SMA firmware version 9.0.0.5, however, revealed that the injection attack still works on older SonicWall SRA 4600 devices, meaning that the recommended patch prescribed for SMA devices in 2019 is ineffective on SRA appliances.

“While this was previously thought to be a one-to-one match from older SRA to newer SMA firmware, the ability to patch SRA with SMA updates does not always appear to mitigate vulnerabilities in SRA devices,” CrowdStrike notes. 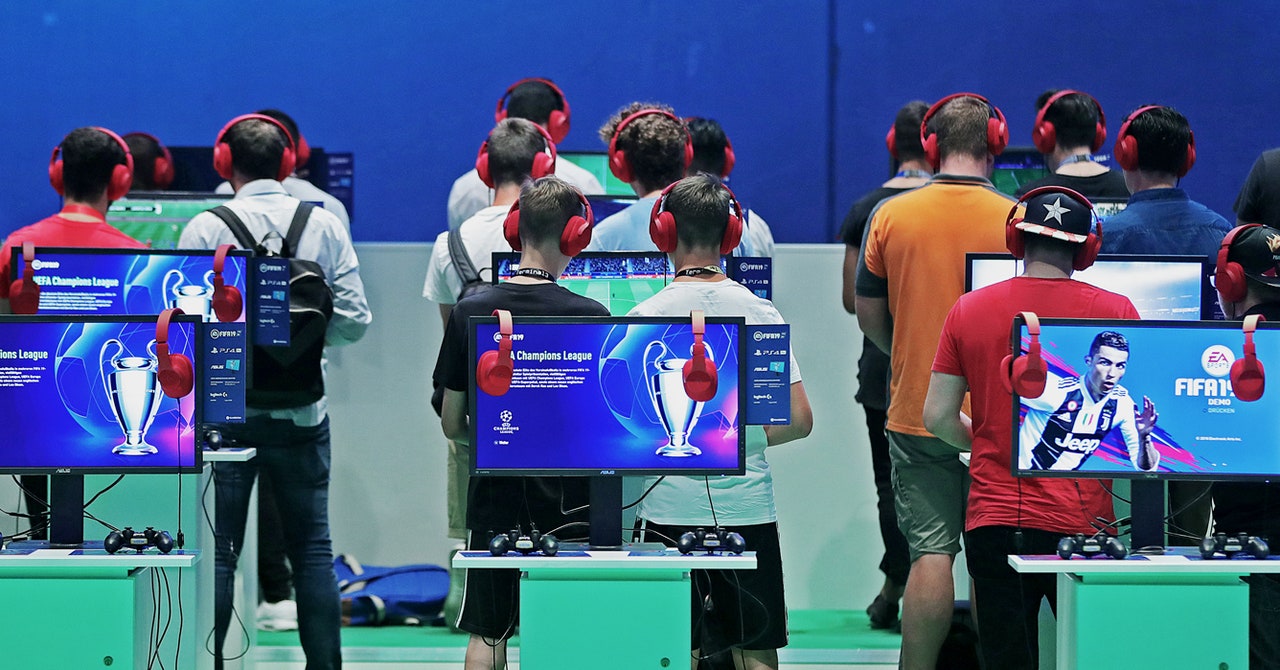 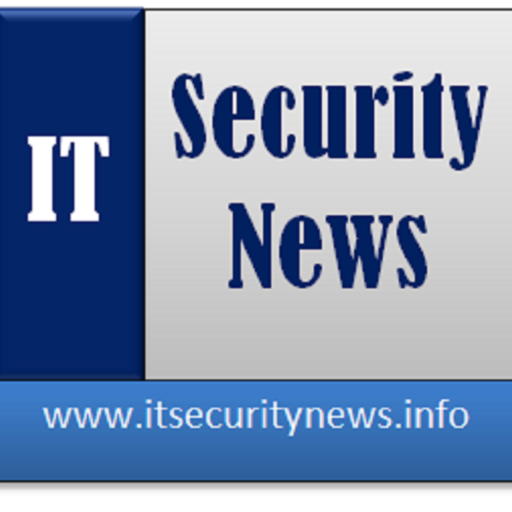