The average time it took for attackers to move from initial infection to lateral movement and beyond halved lasted year, in a sign that organizations are failing in detection and response, according to CrowdStrike.

It revealed that the vast majority (79%) of “hands-on” attacks spotted last year were financially motivated cybercrime, with supply chain attacks, data extortion and ransomware all featuring strongly. It pointed to 18 “big game” ransomware groups that infected 104 healthcare organizations in 2020.

However, of particular concern was how threat actors appear to be accelerating attacks once they’ve made an initial intrusion into a victim’s network. The average “breakout” time dropped from around nine hours in 2019 to just four hours and 28 minutes.

CrowdStrike SVP of services, Tom Etheridge, told Infosecurity that the aim should be for defenders to hit the “1-10-60” rule, whereby intrusions are detected within a minute, investigated in 10 and adversaries eliminated within 60 minutes.

“The prevalence and availability of malware supporting various stages of the attack cycle, and the reliance on legacy signature-based AV technology and overtaxed security practitioners, have fostered an environment where adversaries can move through a victim’s environment from initial point of entry (typically a phish) to being able to target and encrypt critical infrastructure before defenders are able to implement the controls necessary to stop the breach,” he warned.

Despite the majority of attacks last year coming from e-crime, CrowdStrike also warned of escalating threat activity from nation states in 2021, especially North Korea and China. 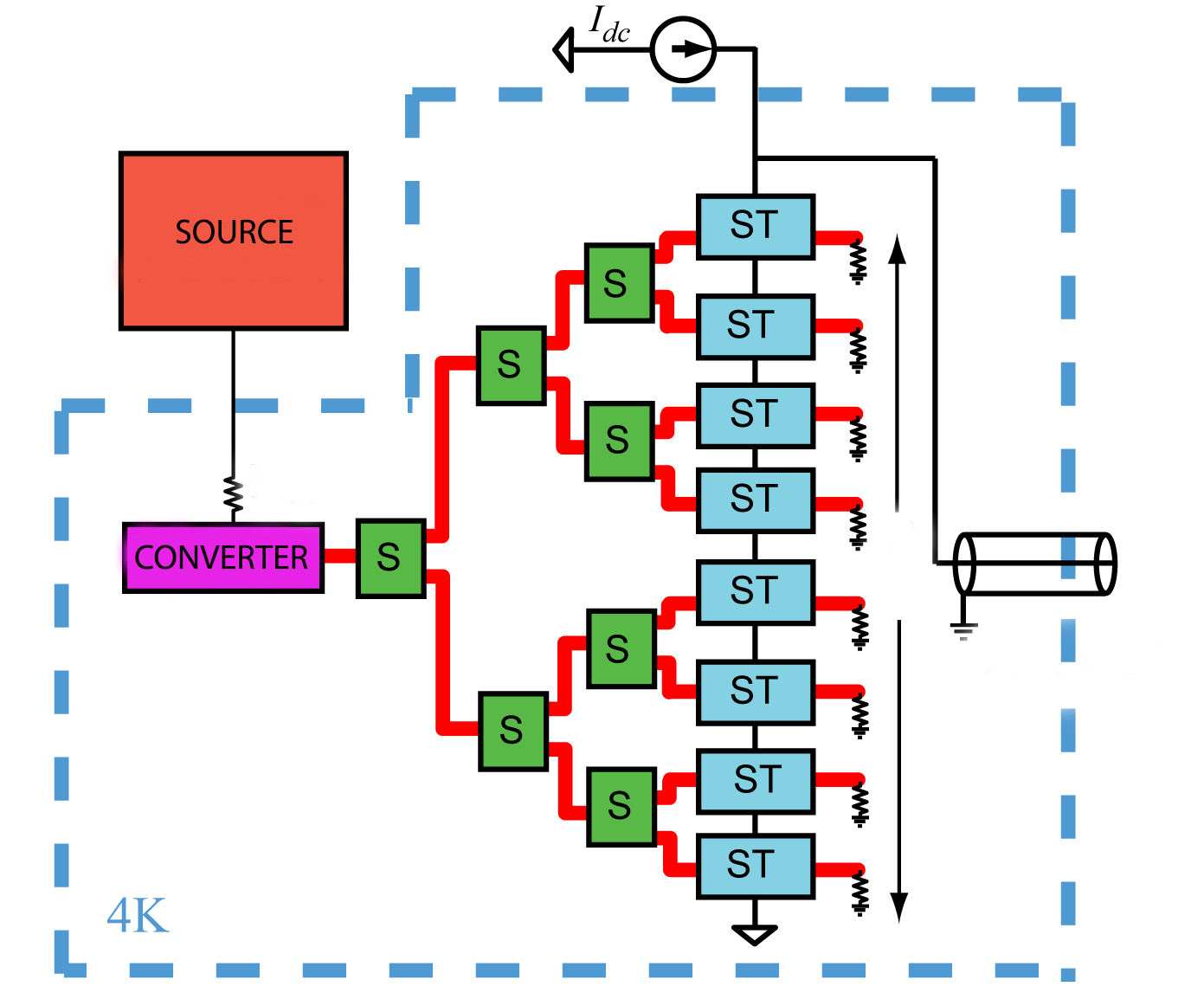 Calibrating Next-Gen Telecom at 5G and Beyond 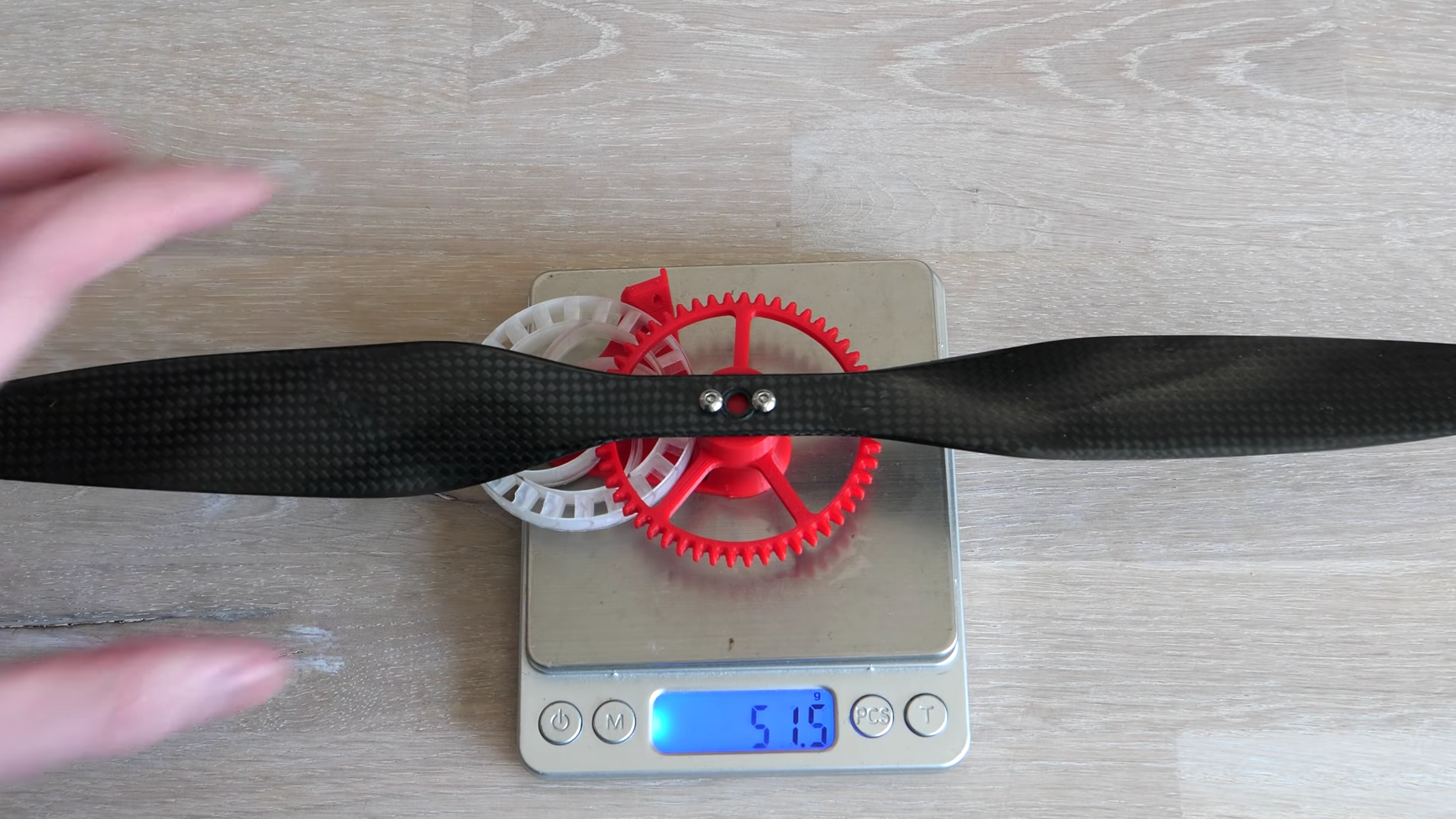