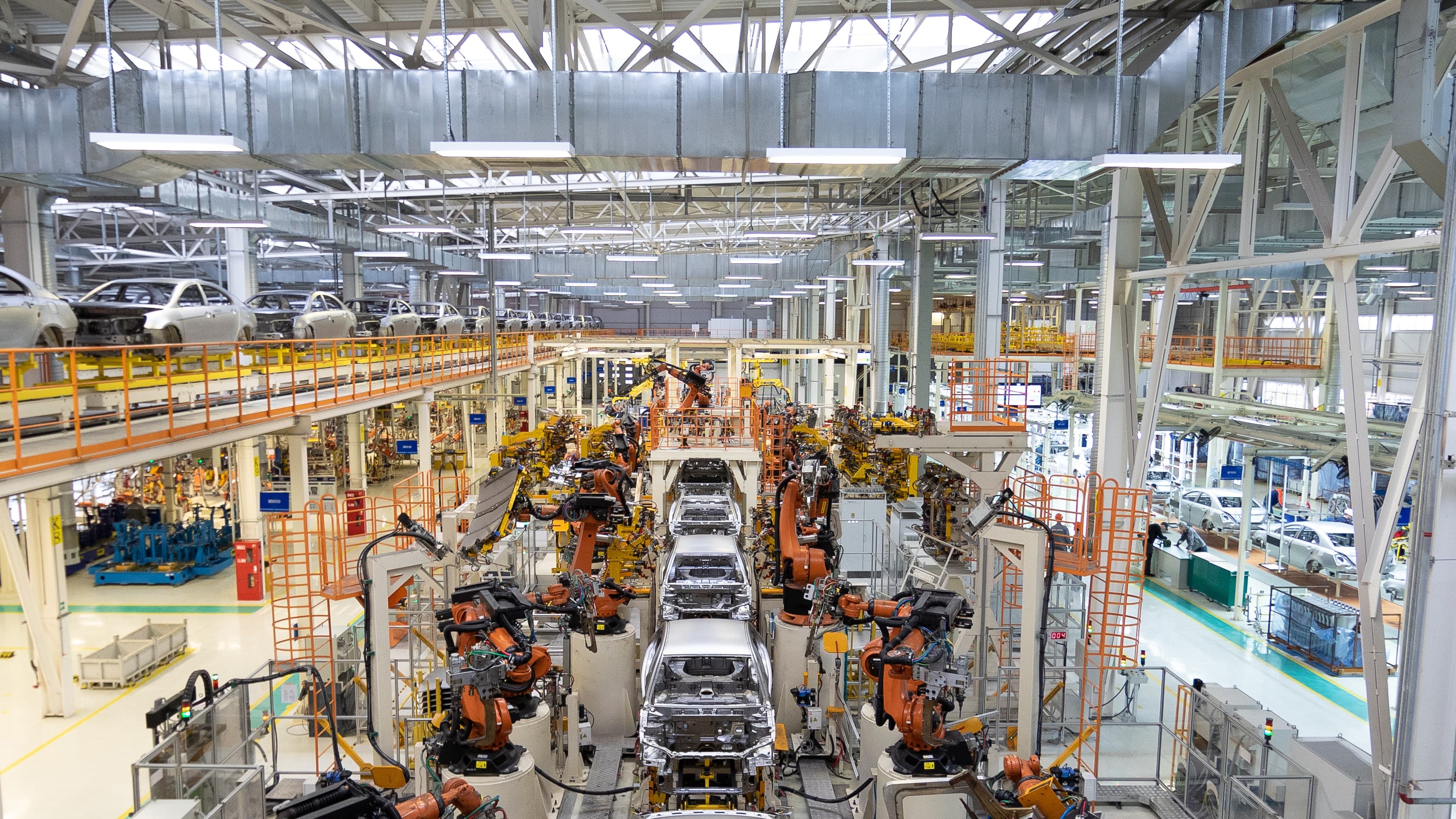 Halvor Molland was asleep on a brisk night in Oslo, Norway’s capital, two years ago when his phone rang around 3 a.m.

The computer servers of Norsk Hydro, the global aluminum producer where Molland is senior vice president for communications, had seized up as a crippling ransomware infection spread through the company’s networks.

“The feeling is: You really don’t believe it,” Molland recalled in a recent interview. “There was a decision then to shut down the network altogether, because at some point there was nothing left to isolate.”

The ransomware attack would cost Norsk Hydro, which employs 35,000 people and has roughly 200 factories around the world, between $90 million and $110 million as production in some factories halted for weeks.

Yet Molland and his team did something unusual for a large industrial organization disrupted by hackers: They told the public what happened in vivid detail, releasing video interviews in which plant employees described switching to manual operations.

Two years later, Norsk Hydro’s transparency remains an outlier in a manufacturing sector that is increasingly dogged by ransomware during the coronavirus pandemic. Of 500 manufacturing sector employees in the U.S., Germany and Japan surveyed by security firm Trend Micro, 61% said they had experienced cybersecurity incidents, with many of those cases causing system outages. 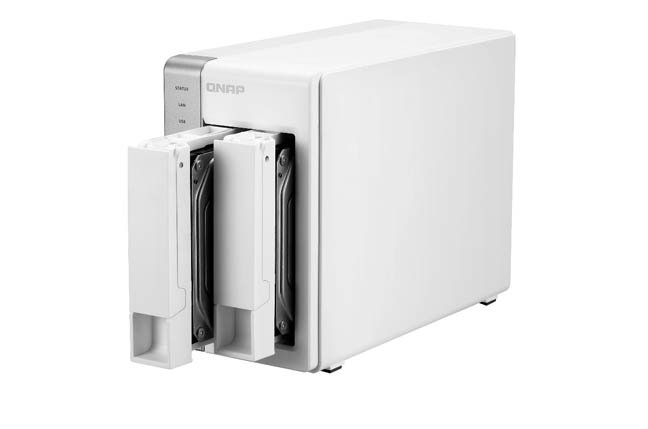 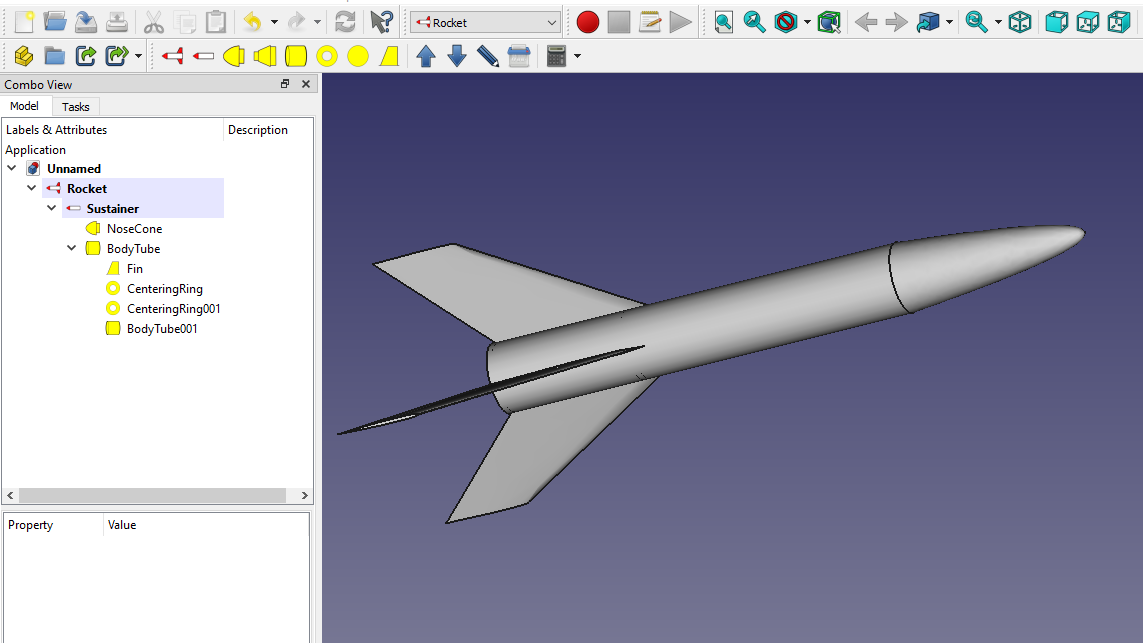 FreeCAD Takes Off With a Rocket Design Workbench