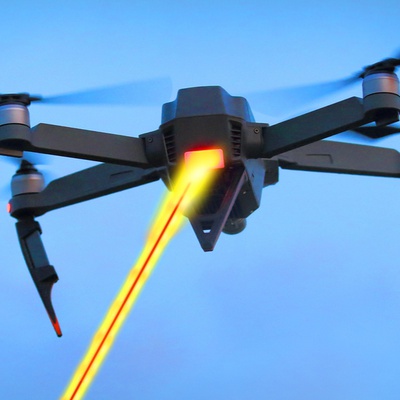 “The primary opportunity and purpose of this effort is to integrate a government owned High Energy Laser subsystem with a power and thermal subsystem and sensor package to demonstrate increased lethality in negating sUAS,” the call states.

Using lasers—or even laser pointers—to take down drones is not a new idea, and the U.S. military has been working on high-energy laser systems for years. This latest effort would apply existing military research to countering small drones and develop a single system that could be deployed by Special Forces.

The C-sUAS HEL system must meet five criteria to be viable:

Support the originator by clicking the read the rest link below.
special forces wants lasers shoot drones
Read The Rest from the original source
nextgov.com 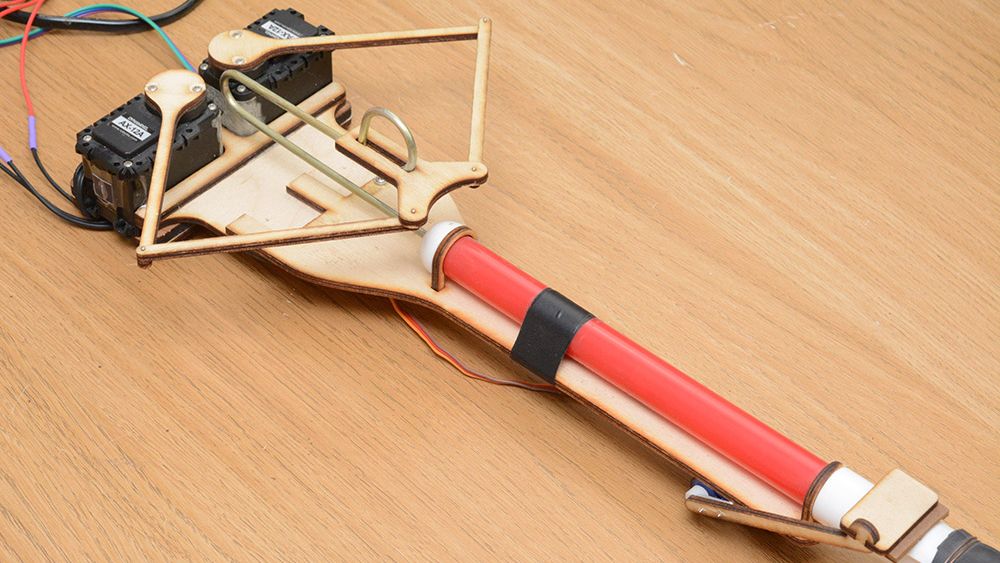