The Army Artificial Intelligence Task Force is looking to start a cyber defense project this year, according to director Brig. Gen. Matt Easley.

"Our network defense piece, [artificial intelligence] is used to help us sort of do the situational awareness — to understand what the network is to start with," Easley told reporters during an Oct. 14 briefing at the Association of the U.S. Army's annual conference in Washington, D.C.

"Just understanding what that defense perimeter looks like is step one. Step two is how do you see attacks coming in and sift through those attacks faster."

Easley said the task force is looking to expand its portfolio and has been in talks with Army Cyber Command and it's been decided that the task force and its data scientists will lead the project, which is still in the formation phase.

While the final project problem hasn't been settled, Easley said there are two options. 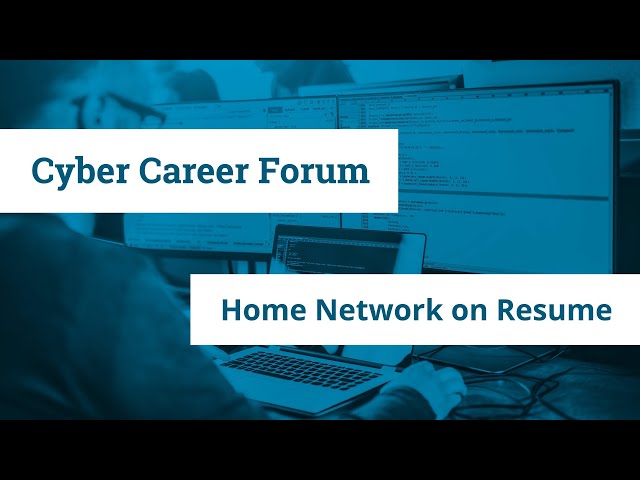 Should I list my home network on my resume? |... 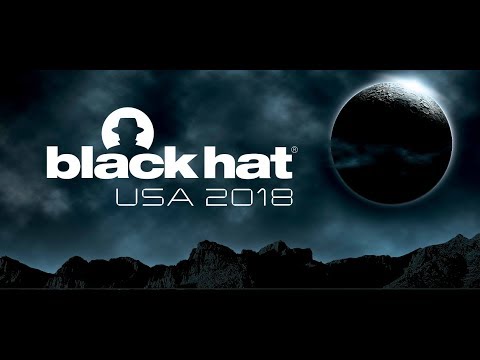 Revisiting The BlackHat Hack: How A Security...