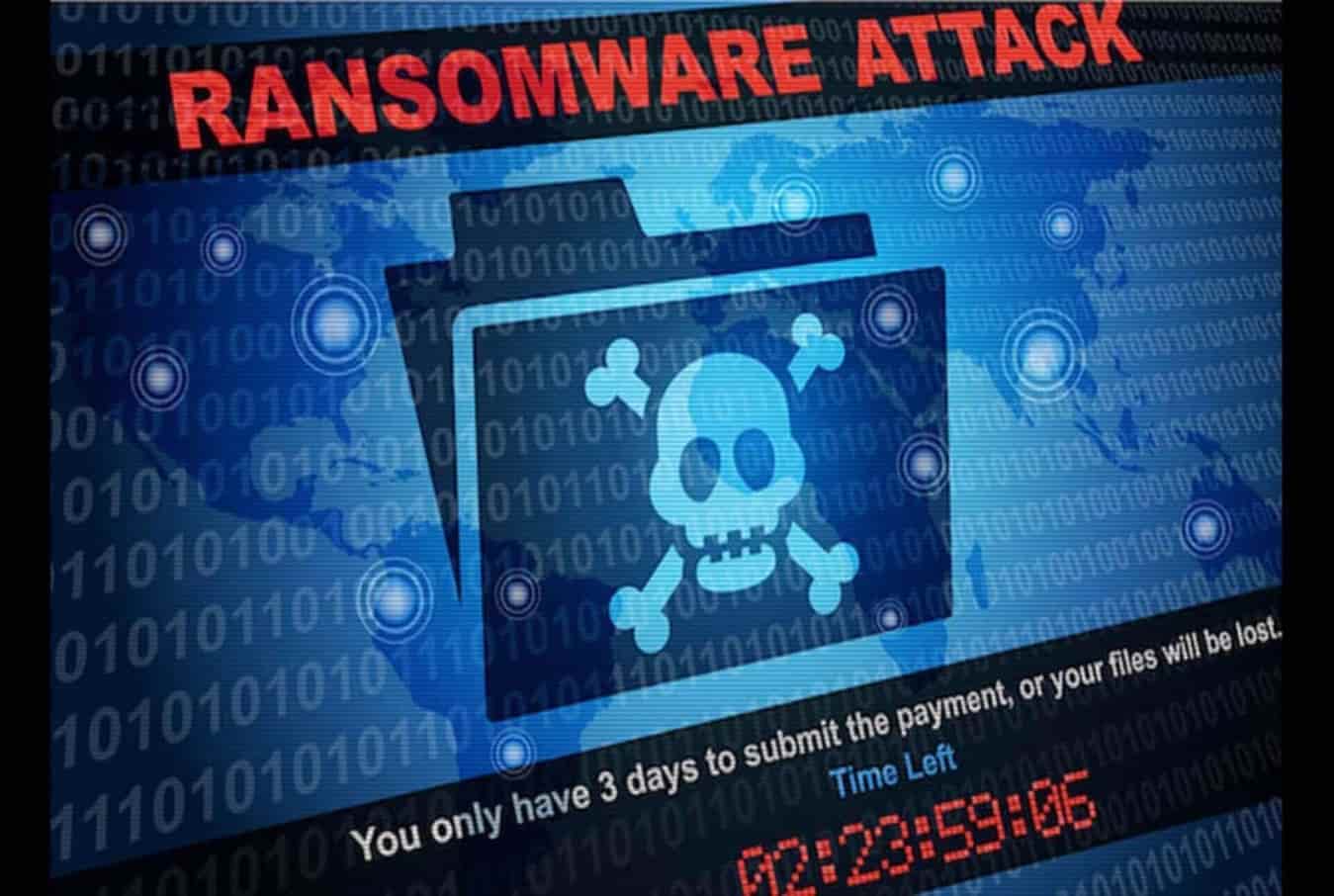 The ransomware attack was carried out by hackers on Wednesday.

Vulnerable companies get hacked with every day but lately, there has been an increase in ransomware attacks. Yet, the companies targeted rarely due to their top-notch security include Internet Service Providers (ISPs).

One such incident has emerged recently when the largest telecommunications company of Argentina named Telecom S.A. was hacked with the attackers encrypting crucial data and demanding a ransom of $7.5 million in Monero (XMR) cryptocurrency.

An interesting thing to note is that the attackers tried to be ironically convenient by even placing links to websites from where the company could buy Monero to pay the ransom. The impact on the other hand maybe a disruption in the day to day operations of over 18,000 teams.

Nonetheless, Telecom S.A.’s main services such as the Internet and telephone have not been affected reducing the pressure on the company.

The compromised data in the process includes the company’s files on Microsoft Office365 and OneDrive along with certain internal elements including customer and field service .. 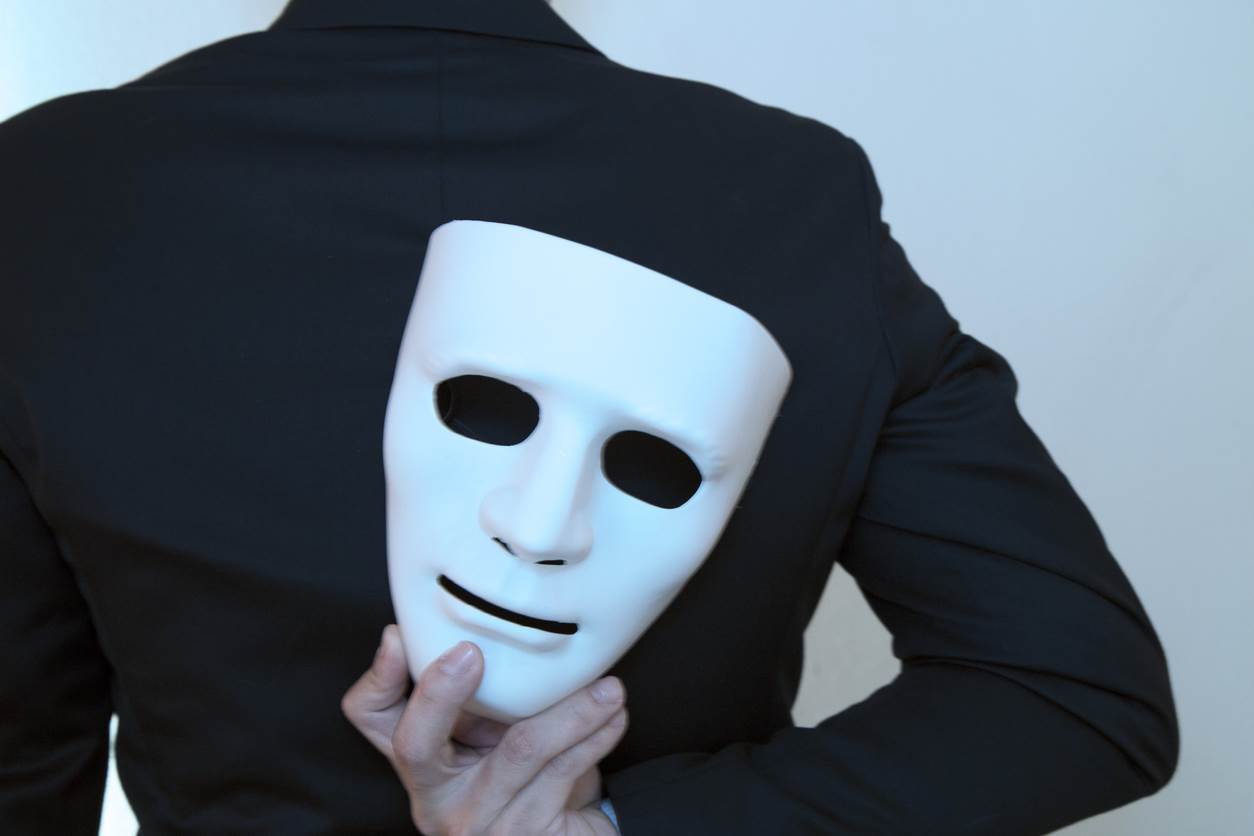