Home /
Technology /
April 15 Update on the Status of the NCNR

April 15 Update on the Status of the NCNR

The Nuclear Regulatory Commission (NRC) has released its interim special inspection report on the Feb. 3, 2021, event at the NIST Center for Neutron Research. The report confirms that the public was safe at all times and that all safety systems and staff performed as expected. Radiation released during the event remained well below regulatory health and safety limits at all times.

According to the report, the NRC confirmed NIST’s calculations and verified that any dose to “members of the public for this event is less than 0.5 millirem (a standard chest X-ray is approximately 10 millirem).”

On March 2, 2021, NIST reported to the NRC that a single fuel element exceeded a temperature safety limit of 450 C (842 F).  The NRC’s interim report indicates this was indeed the case, noting that inspectors observed in the video surveillance “a small amount of material that was potentially once molten deposited on the lower grid plate surfaces near the displaced fuel element nozzle. While actual conditions inside the fuel element during the event are still under investigation, the inspectors note that the aluminum alloy used for fuel cladding would melt if temperatures reached a range of 1076 F – 1202 F (580 C – 650 C).”

The facility is designed to keep the public safe in the event of a fuel failure even more significant than the one that occurred on Feb. 3. The NRC reports that “as a result of the event, members of the publi ..

Uni of Hertfordshire Suffers Cyber-Attack That... 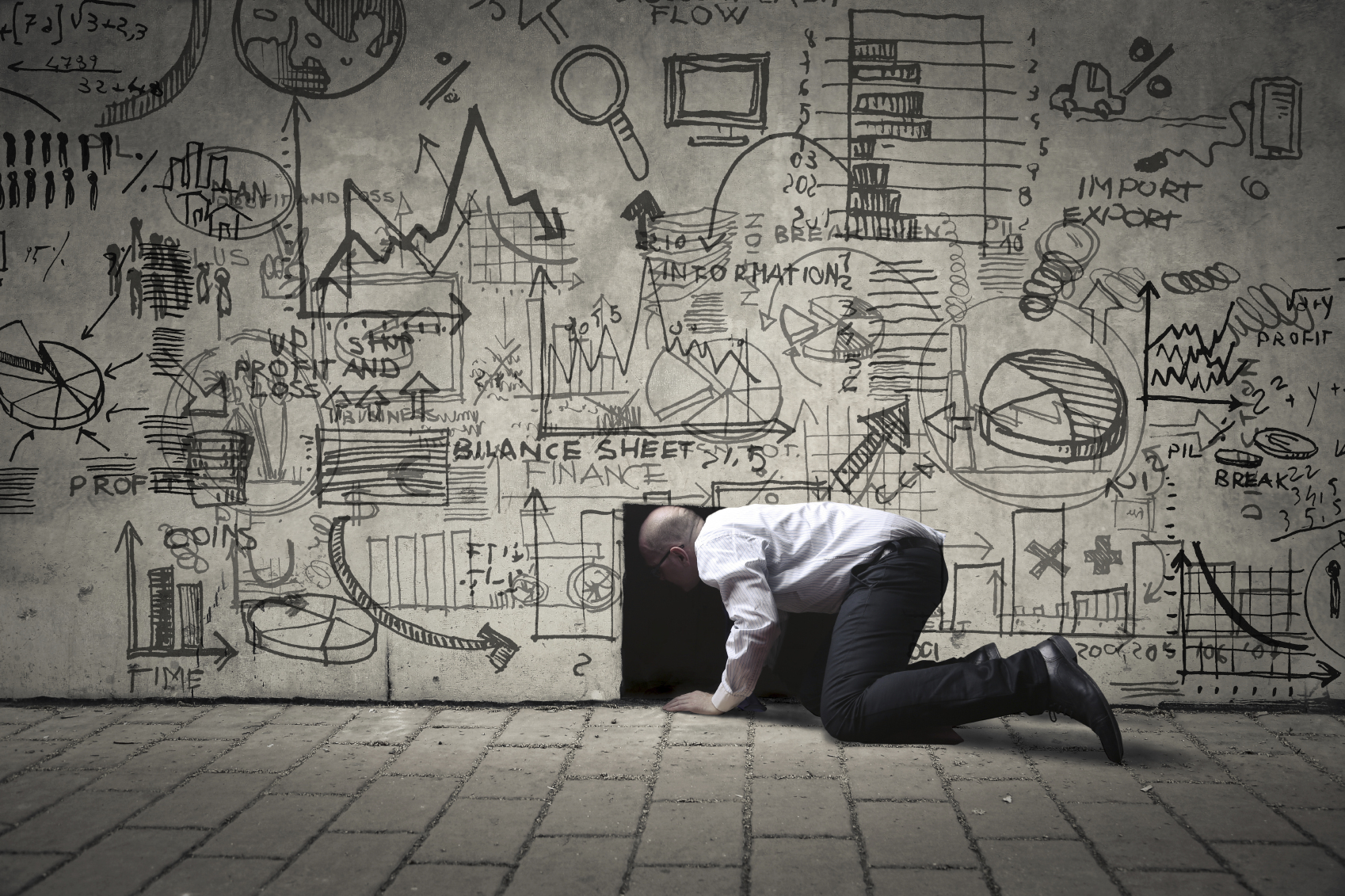