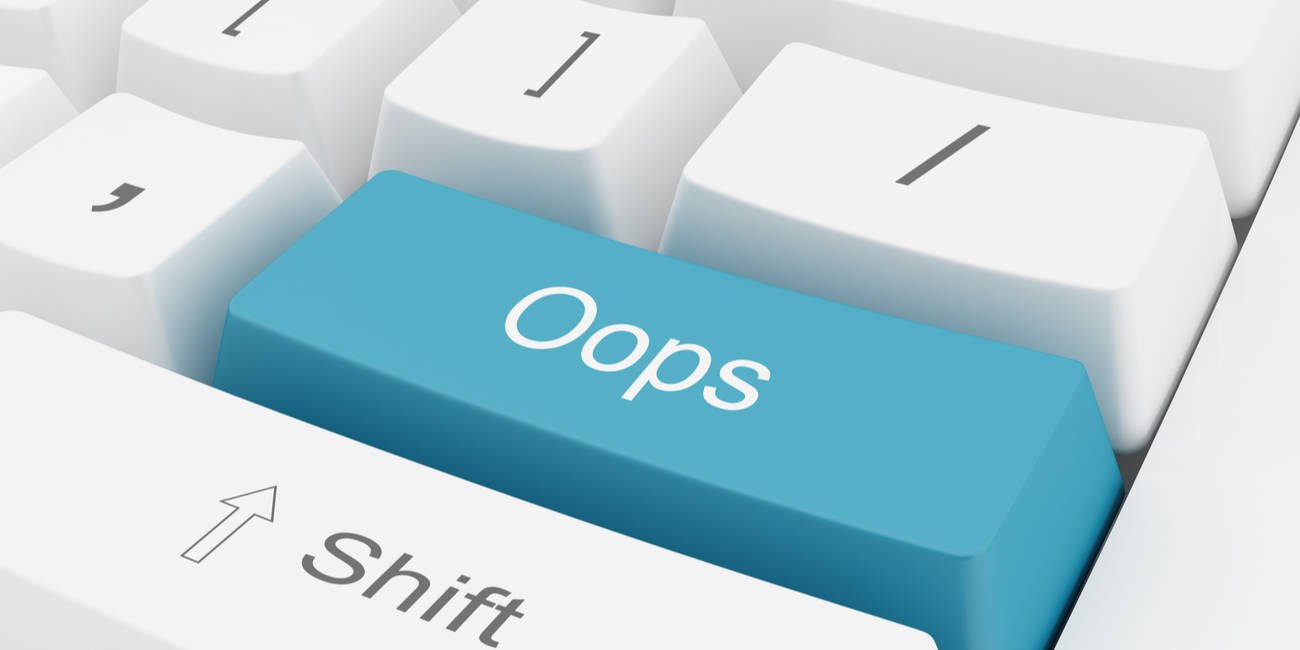 Quanta Computer, an ODM laptop manufacturer and prolific Apple supplier, has now confirmed that digital burglars broke into its systems.

In a statement provided to Bloomberg, Quanta said: "Quanta Computer's information security team has worked with external IT experts in response to cyber attacks on a small number of Quanta servers.

Although Quanta didn't go into the finer details, other than to say it has contacted local law enforcement, earlier today ransomware gang REvil said it was culprit, and is "negotiating the sale" of data captured in the attack "with several major brands"

On the group's ironically named "Happy Blog" where it names and shames victims, REvil claimed to have deployed ransomware and obtained confidential blueprints for unreleased Apple products.

REvil has since started publishing some of these blueprints, including one design for a MacBook dated March 2021. The last laptop released by Apple was in November, suggesting this could be from an upcoming device.

This slow-drip tactic is designed to pressure victims (in this case Quanta, but also by extension Apple) to give into the attackers' demands. REvil has demanded 123,028 of the Monero cryptocurrency (£37m, $50m) to delete its stolen files and decrypt locked systems.

This is a similar amount to the ransom initially levied at Acer by a REvil affiliate following its intrusion into the PC maker's networks. If Acer refused to agree to their terms, REvil said the ransom would increase to $100m. This sum is equivalent to REvil's annual revenue, according to an analysis of an interview with the group published by apple supplier quanta computer confirms fallen victim ransomware attack 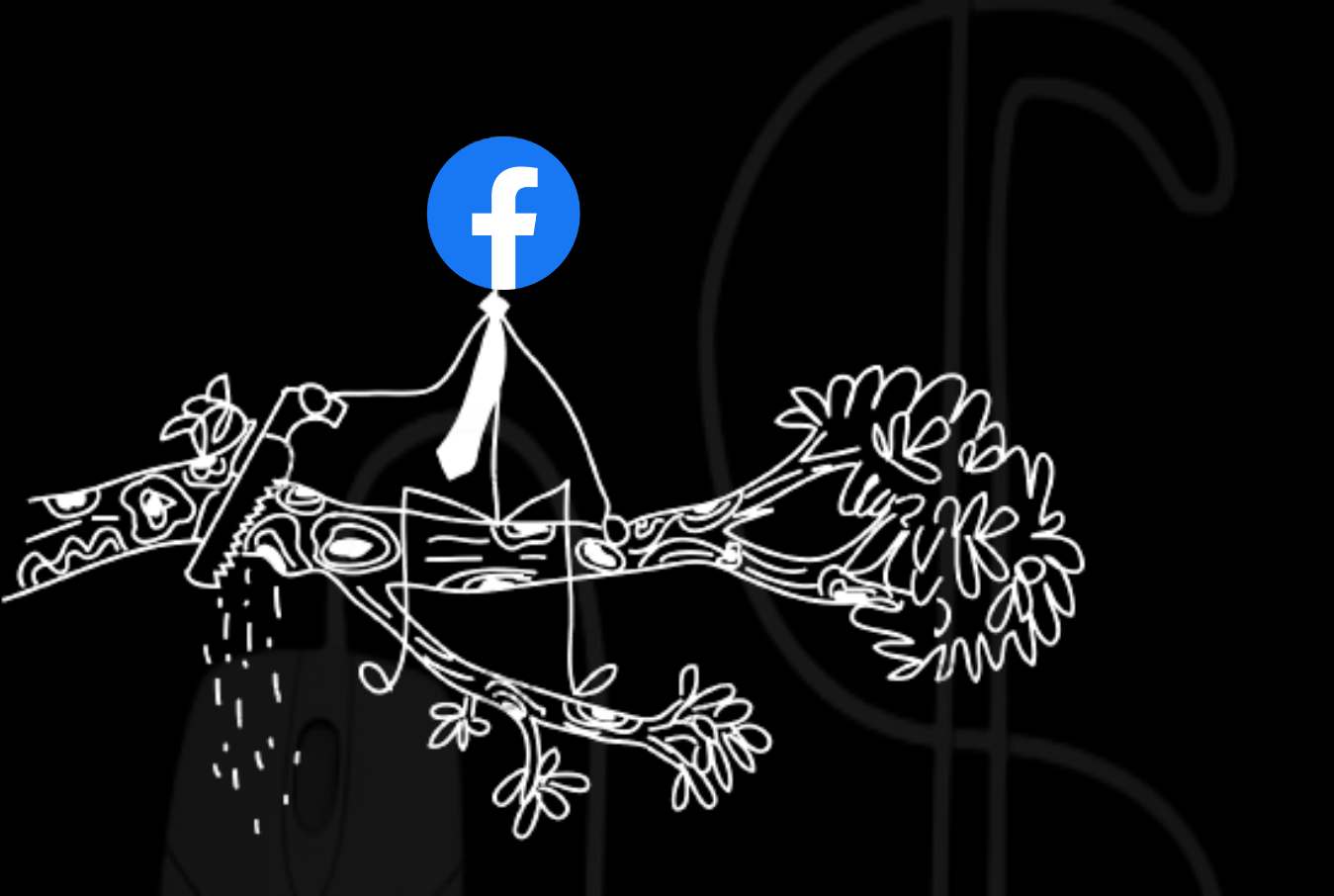