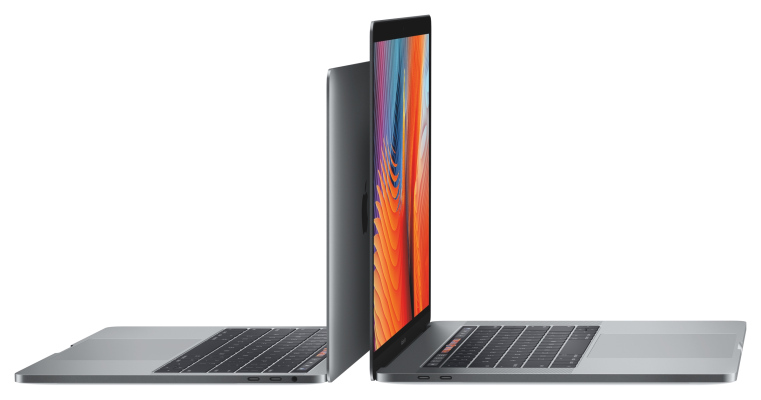 Apple has planned new upgraded MacBook Pros for launch “later this year” according to a new report from Bloomberg. These new models would come in both 14-inch and 16-inch sizes, with new and improved Apple Silicon processors like those that Apple debuted on the new MacBook Air and 13-inch MacBook Pro model late last year. They would also see the return of Apple’s MagSafe charger, a magnetic dedicated charging port that would replace USB-C for power, and they could potentially do away with the Touch Bar, the small strip of OLED display built in to the keyboard on modern MacBook Pros.

Bloomberg’s report suggests that these MacBook Pro models will have processors with more cores and better graphics capabilities than the existing M1 chips that power Apple’s current notebooks with in-house silicon, and that they’ll also have displays with brighter panels that offer higher contrast. Physically, they’ll resemble existing notebooks, according to the report’s sources, but they’ll see the return of MagSafe, the dedicated magnetic charging interface that Apple used prior to switching power delivery over to USB-C on its laptops.

MagSafe had the advantage of easily disconnecting in case of anyone accidentally tripping across the power cord while plugged in, without yanking the computer with it. It also meant that it kept all data ports free for accessories. Bloomberg says that the revitalized MagSafe for new notebooks will also offer faster charging versus USB-C, in addition to those other benefits.

As for the Touch Bar, it has been a topic of debate since its introduction. Pro users in particular seem to dislike the interface option, especially because it replaces a row of .. 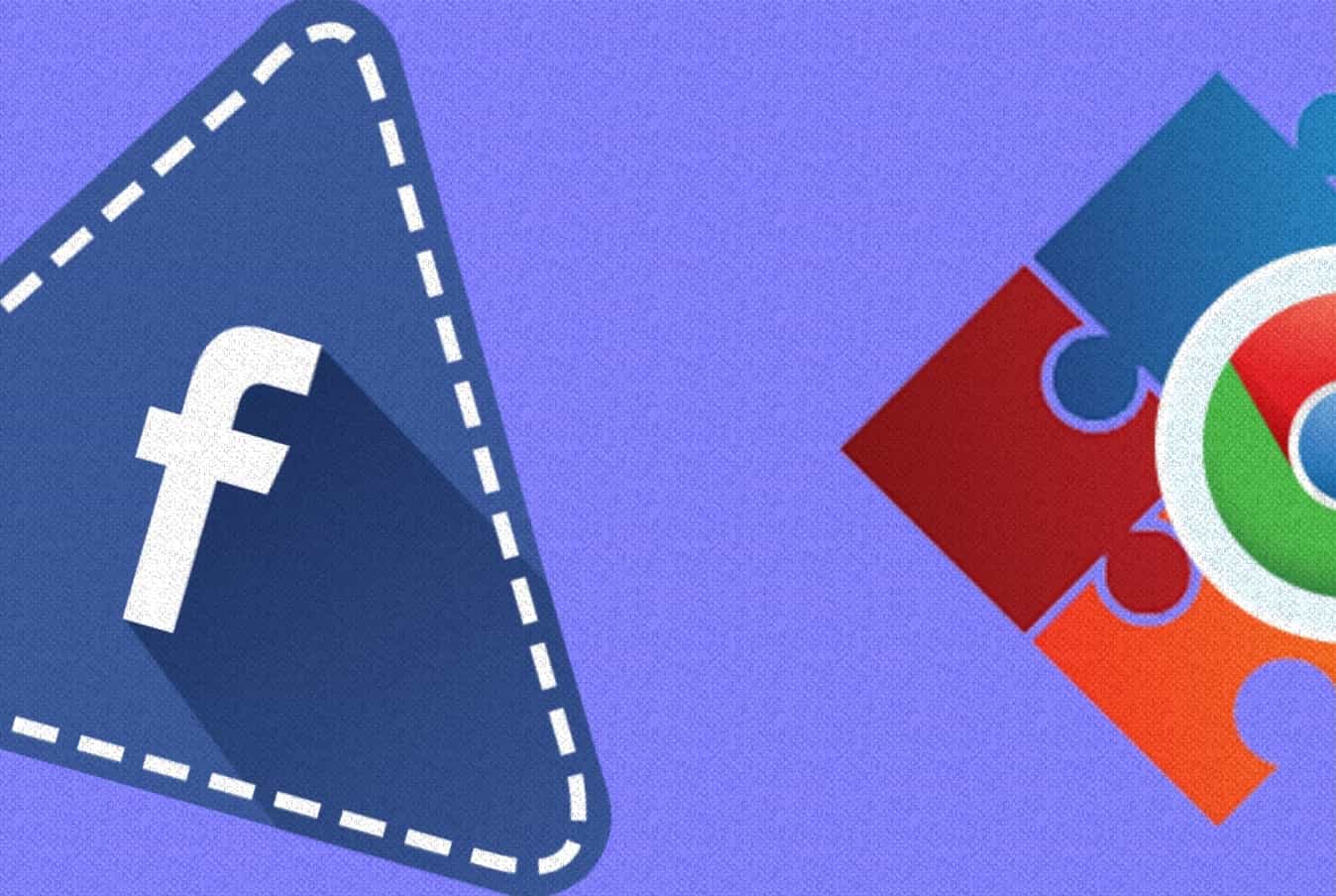