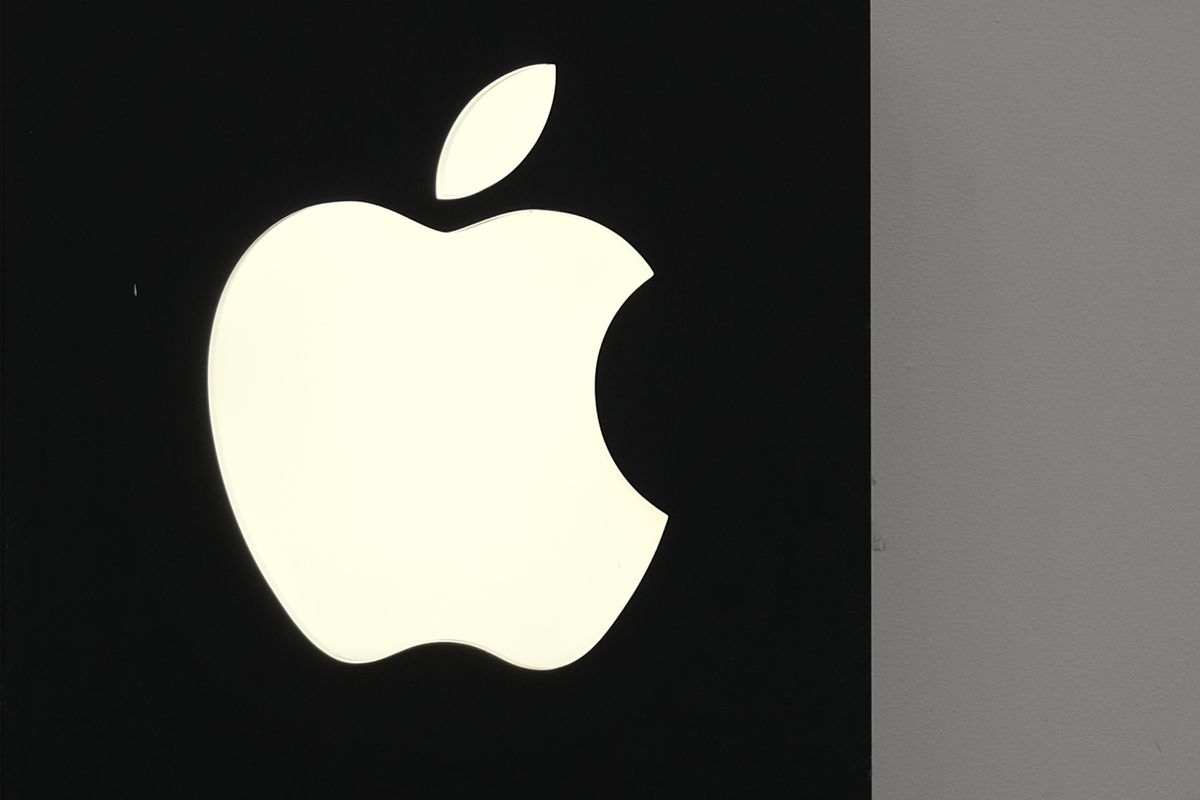 Here are five things in technology that happened this past week and how they affect your business. Did you miss them?

Recently released data indicates that Apple’s new Apple Silicon Mac will greatly meet up to and surpass Windows machines and older models when it comes to efficiency and performance. Developers have started to test the speed of the new macs and—according to those tests, —the machines are already running as quickly and efficiently as select Windows tools. The Silicon Macs—which are currently only in development— performed promisingly in field tests, showcasing a single-core score at approximately 811 points and 2871 multi-core points, surpassing Microsoft’s Surface Pro X scores of 726 and 2831. (Source: Computer World)

Why this is important for your business:

As mentioned above, the devices are still in development. According to Jonny Evans of Computerworld, "mass production is expected to begin in 2022-23. In other words, while Apple is widely expected to deliver vast performance and power efficiency gains in the next generation of processors in its iPhones this year, by the time 5G deployment really takes off (in two to three years) it will have access to an even more high-performance chip architecture." Given the potential productivity benefits there may be reason to hold off on major Apple purchases until these devices make it to market.

2 — NASA is funding small-business ideas ranging from AI medicine to plumbing for the moon.

NASA has announced that it will be funding over 400 concept .. 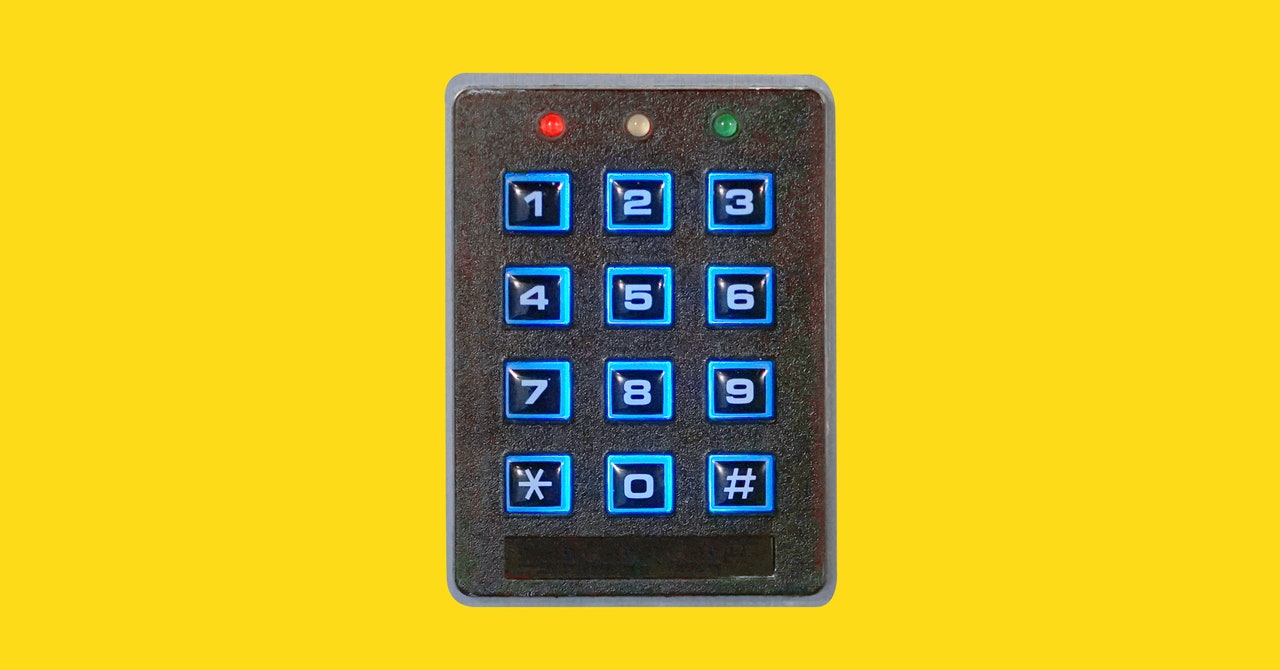 How to Passcode Lock Any App on Your Phone

Get Excel-Savvy with This 6-Course Bundle