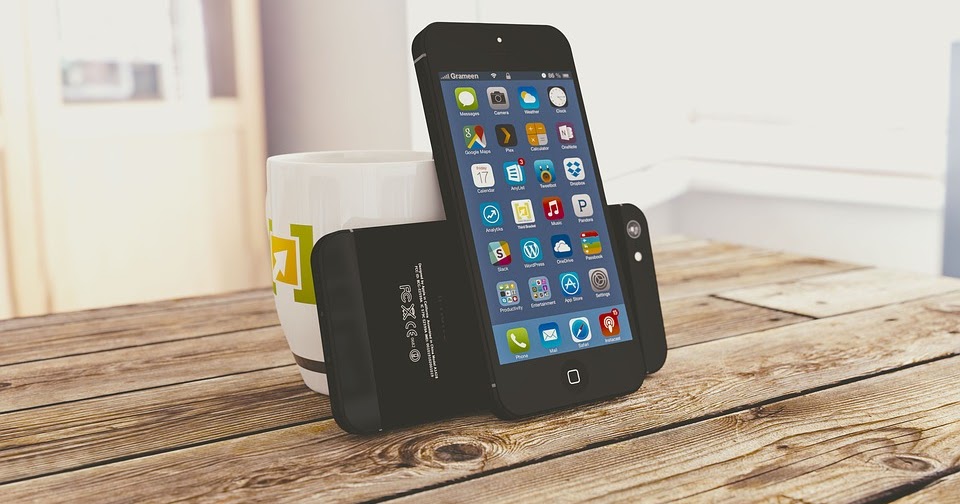 Apple is planning to invest more in streamlines and increasing its cloud-based and software services like iCloud, Newsplus, and Apple Music. The expansion will go along with devices like iPads, MacBooks, and iPhones. To be entirely sure about the reliability of the cloud-based service on all the Apple devices, the company has decided to rely on AWS (Amazon Web Services) and the cloud division. AWS, as you might know, is a subunit of Amazon that offers cloud-space solutions. According to CNBC's findings, Apple is said to pay Amazon $30 Million monthly for its cloud-based services. It also means that Apple is one of the biggest customers of AWS.
Nevertheless, Apple hasn't confirmed whether it uses Amazon's cloud services besides its iCloud. According to experts, Apple also has some of its cloud services on Google. Amazon transformed the management of the data center and hosting of the applications when it brought the AWS. Being the first one to offer services like these, AWS is currently ranked top in the world of cloud hosting. Since recent times, Google Cloud and MS Azure are also trying to increase their presence in cloud-space services.

"As a matter of fact, AWS crossed the $10 billion quarterly revenue mark in Q1 2020, bringing in revenue of $10.2 billion with a growth rate of 33%. AWS accounted for about 13.5% of Amazon's total revenue for the quarter, which is on the higher end. Google Cloud, which includes Google Cloud Project (GCP) and G-Suite, generated $2.78 billion in revenue in the first quarter this year, which marked as a 52% increase over the same quarter a year ago. Microsoft does not reveal Azure revenue, but it announced that its Azure revenue grew by 59% in .. 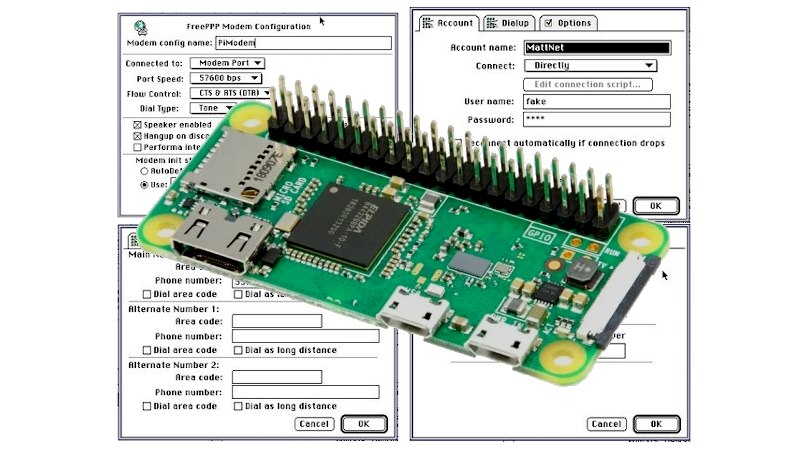 Easy Internet For Retro Computers With The PiModem 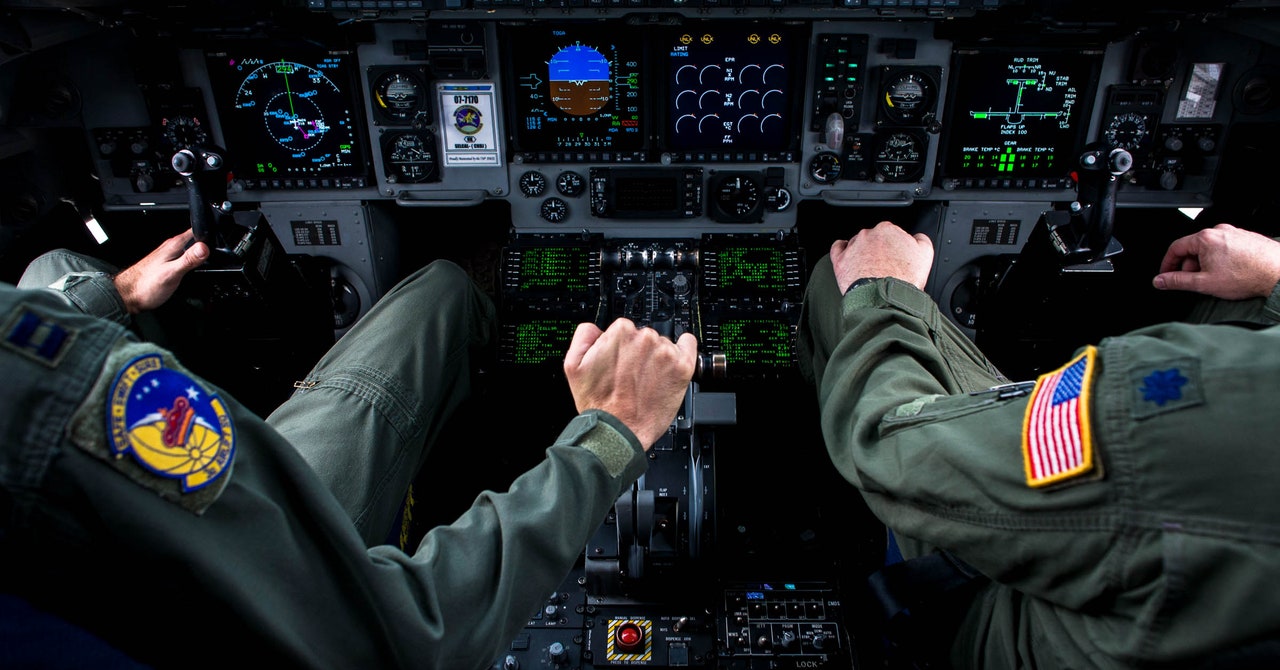 This Bot Hunts Software Bugs for the Pentagon