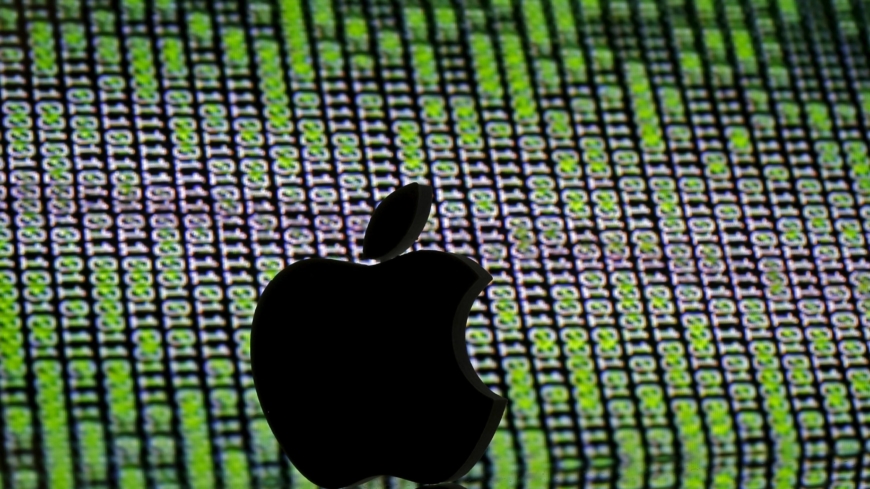 Apple issued emergency software updates for a critical vulnerability in its products on Monday after security researchers uncovered a flaw that allows highly invasive spyware from Israel’s NSO Group to infect anyone’s iPhone, iPad, Apple Watch or Mac computer without so much as a click.

Apple’s security team had worked around the clock to develop a fix since Tuesday, after researchers at Citizen Lab, a cybersecurity watchdog organization at the University of Toronto, discovered that a Saudi activist’s iPhone had been infected with an advanced form of spyware from NSO.

The spyware, called Pegasus, used a novel method to invisibly infect Apple devices without victims’ knowledge. Known as a “zero click remote exploit,” it is considered the holy grail of surveillance because it allows governments, mercenaries and criminals to secretly break into someone’s device without tipping the victim off.

Using the zero-click infection method, Pegasus can turn on a user’s camera and microphone, record messages, texts, emails, calls — even those sent via encrypted messaging and phone apps like Signal — and send them back to NSO’s clients at governments around the world.

The discovery means that more than 1.65 billion Apple products in use worldwide have been vulnerable to NSO’s spyware since at least March. It signals a serious escalation in the cybersecurity arms race, with governments willing to pay whatever it takes to spy on digital communications en masse, and with tech companies, human rights activists and others racing to uncover and fix the latest vulnerabilities .. 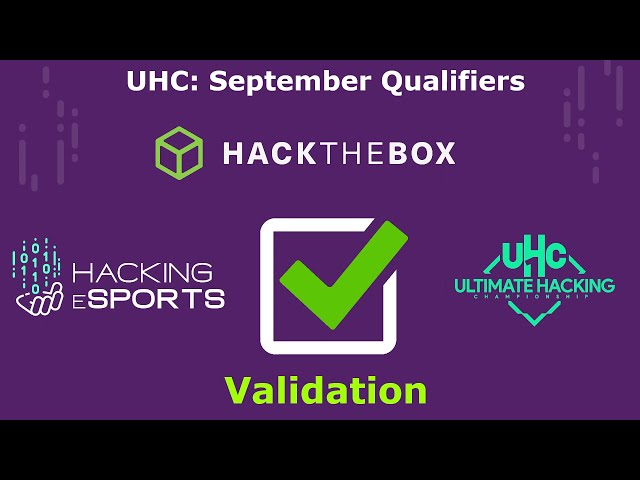