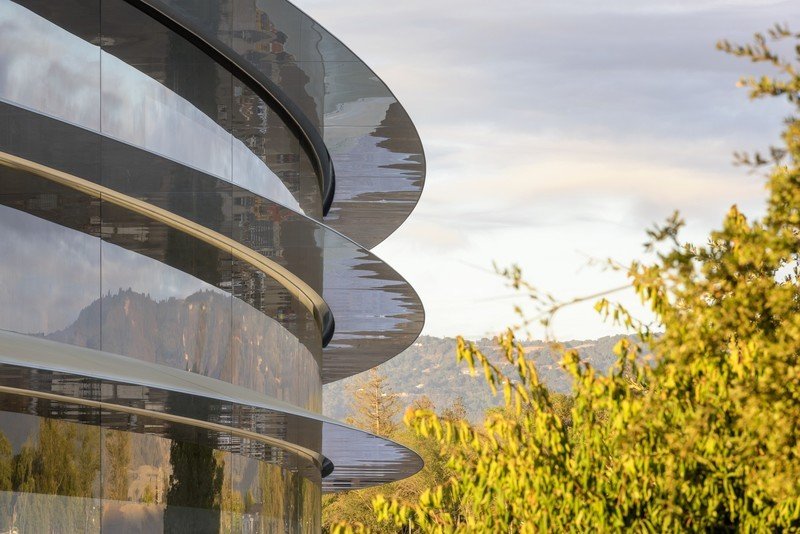 Apple may be heading to court again, but this time it won't be to defend itself from Epic Games but rather to sue the NSO Group, the Israeli surveillance company.

Apple claims that the NSO Group has surveilled and targeted Apple users with no accountability long enough. Apple is seeking to no longer allow NSO to use any Apple software in the future. Apple's senior vice president of Software Engineering, Craig Federighi, says while Apple devices are every secure state-sponsored spyware has become dangerous.

"Apple devices are the most secure consumer hardware on the market — but private companies developing state-sponsored spyware have become even more dangerous. While these cybersecurity threats only impact a very small number of our customers, we take any attack on our users very seriously, and we're constantly working to strengthen the security and privacy protections in iOS to keep all our users safe."

Apple is also seeking damages, an unspecified amount, for the costs associated with dealing with, what Apple calls, abuse of its products. Apple has committed to donating the proceeds to organizations that help uncover spyware.

Apple isn't the first company to sue the NSO Group over similar allegations. Facebook sued the NSO Group back in 2019 for targeting WhatsApp users.

Still, it's pretty odd for Apple to announce they are suing a company. Lawsuits happen all the time in tech without Apple or other companies apple files lawsuit against group stating targets apple users

Read The Rest from the original source
imore.com