Apple and Google Cut Off Parler, an App That Drew Trump Supporters 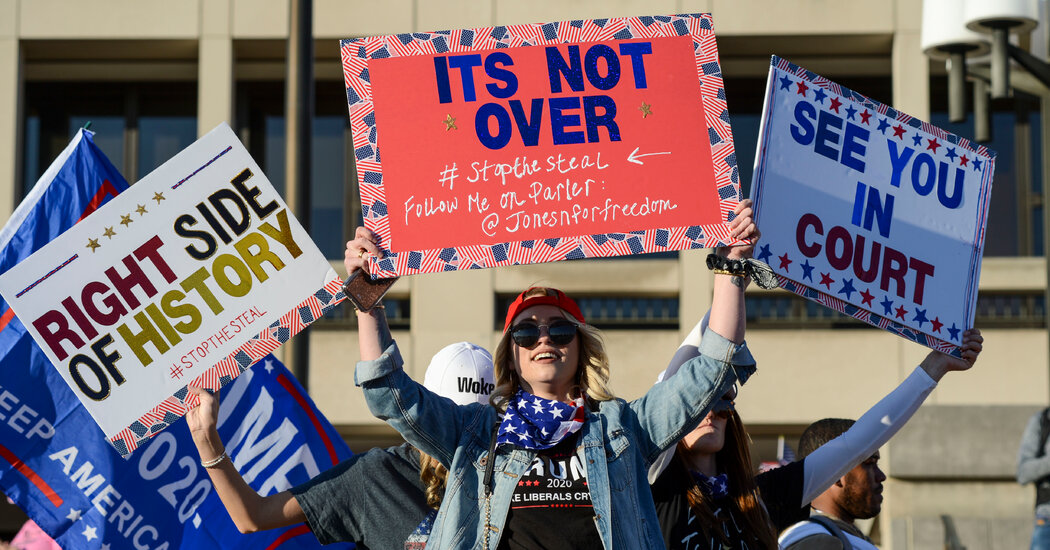 Over the past several months, Parler has become one of the fastest-growing apps in the United States. Millions of President Trump’s supporters have flocked to it as Facebook and Twitter increasingly cracked down on posts that spread misinformation and incited violence, including muzzling Mr. Trump by removing his accounts this past week.
apple google parler trump supporters
Read The Rest at
nytimes.com 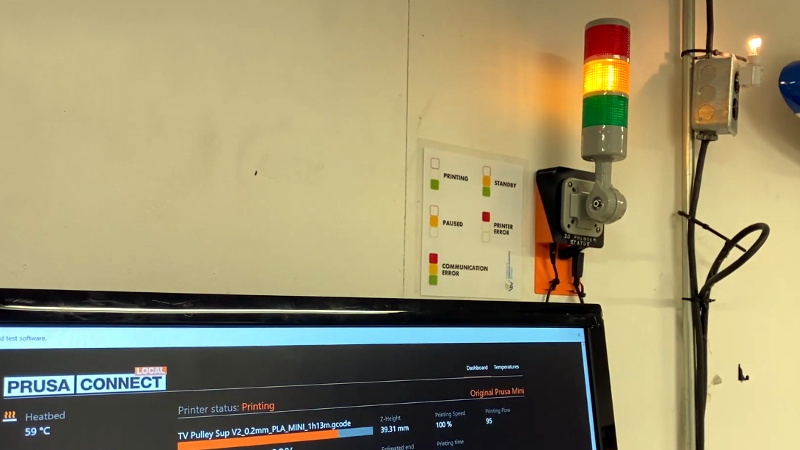 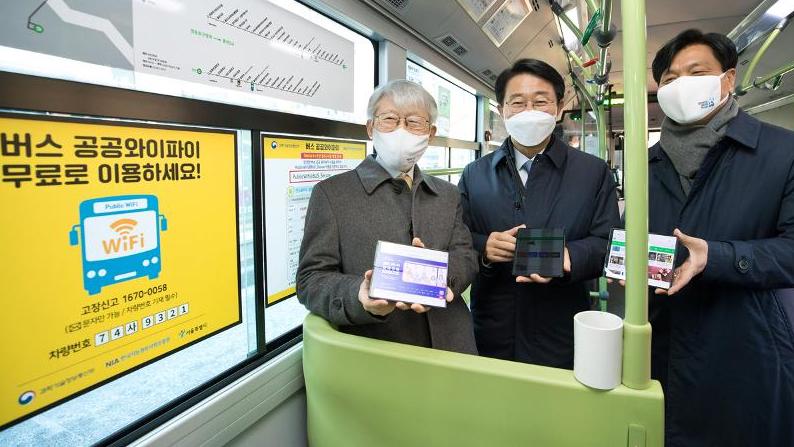