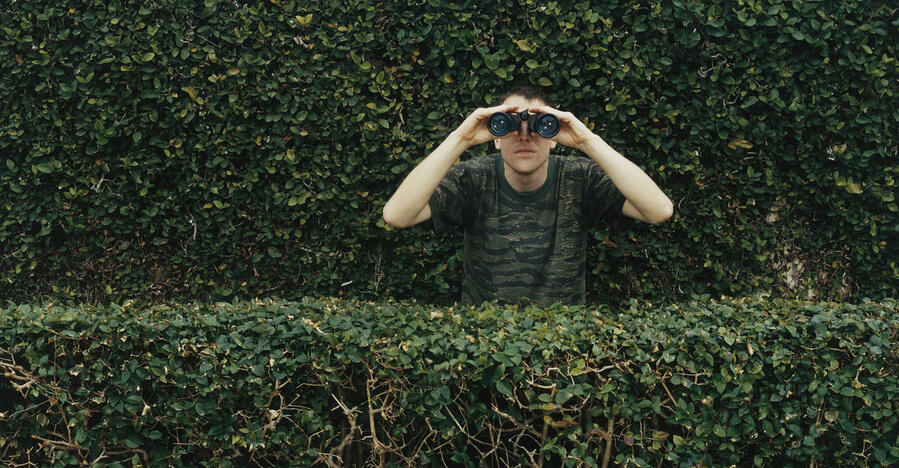 This week, Apple announced the availability of iOS version 14.5 for its smartphones and tablets. The release contains an update that is a major change in direction and support for digital privacy. If you are concerned about your privacy, you should take the time to do the update on your various devices.
Earlier this year, we wrote about issues with mobile messaging apps and the search for a replacement for WhatsApp to find a more privacy-preserving ecosystem. That post brought up the different data elements that each messaging vendor collects from its users and shares across its social and advertising networks.
The new iOS is partly in response to this, partly as a result of stronger data privacy laws in the EU and California and elsewhere, and partly as a result to greater privacy sensitivity of the public (I’ll get to that latter issue in a moment). Apple CEO Tim Cook, in an interview earlier in April with the Toronto Star, believes people should be asked to give consent to modern advertising techniques. That's code for taking Facebook and others to task the want to track users’ interests but not really divulge what their apps are really doing.
Prioritizing anti-tracking
In the newest version of iOS, one small step forward comes in the form of a small orange dot that will appear on your phone when ..
apple digital identity avast
Read The Rest at
blog.avast.com 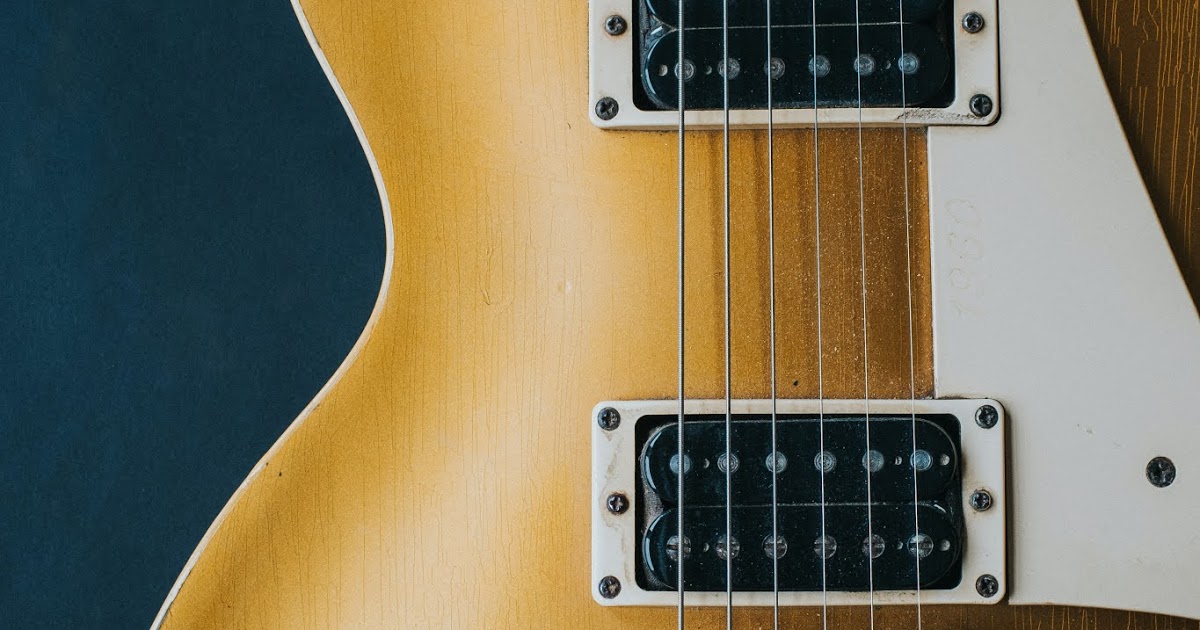 Google Patches Yet Another Serious V8...