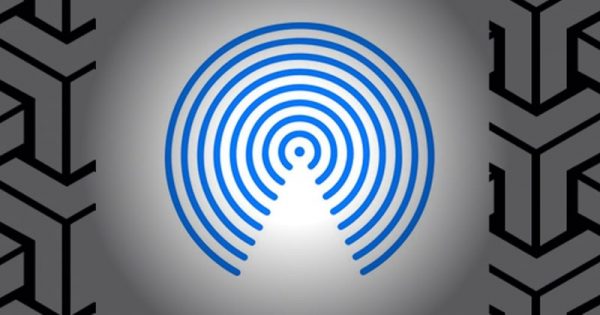 Users of Apple products have long loved the ability to wirelessly share files with each other, using AirDrop to transmit files between their iPhones and Macbooks.

But researchers at the Technical University of Darmstadt in Germany have discovered that security weaknesses could allow an attacker to obtain a victim’s phone number and even email address.

And you know what’s worse? Apple hasn’t fixed the problem almost two years after being told about it, despite 1.5 billion devices worldwide being potentially vulnerable.

According to the paper, the problem lies in how AirDrop determines if a nearby device belongs to somebody the user already knows.

To discover if two devices belong to mutual contacts, AirDrop transmits a SHA-256 hash of the sending user’s email address or phone number. Other devices in the vicinity examine the hash, and compare it to entries in their own address book – if a mutual match is made, the receiver sends back their own hash.

An attacker can brute-force the hash to determine users’ phone numbers – a technique which takes just seconds because of the relatively small number of possible phone numbers.

Email addresses are more complicated to easily reverse, but the researchers believe attackers could have some success if they used dictionary attacks that use common email formats (such aas [email protected], yahoo.com, and so forth). In addition, hashed email addresses could be derived using data fr .. 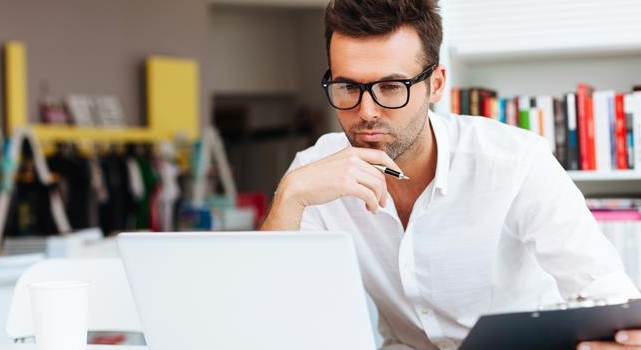 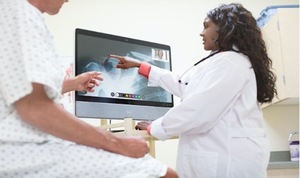