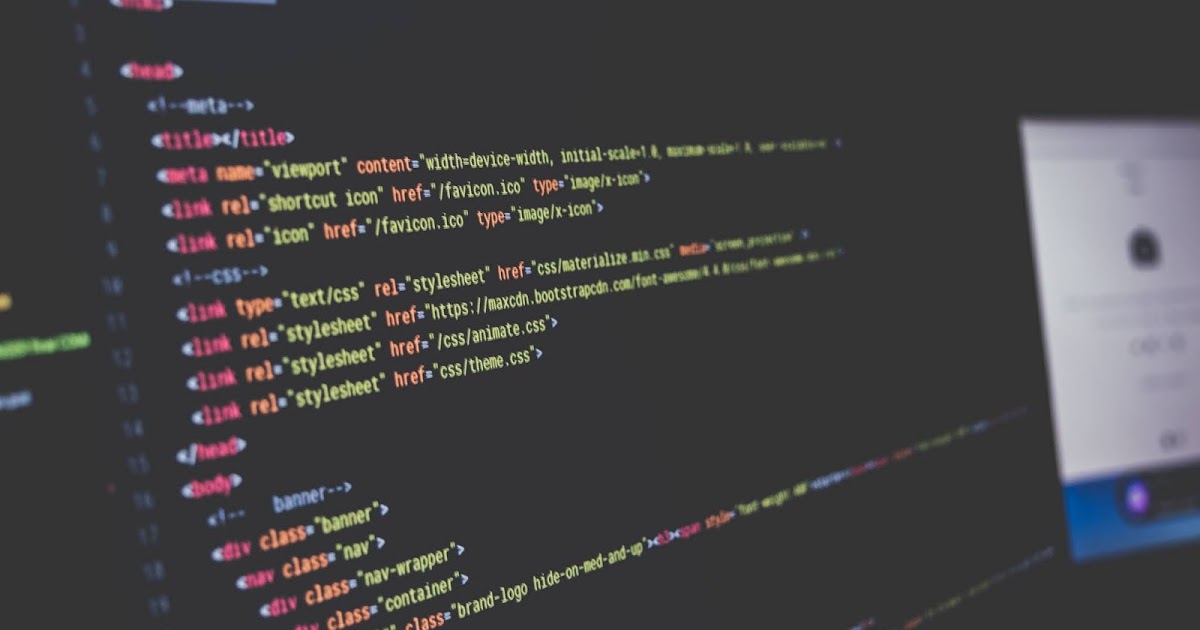 Headquartered in Hammersmith, London (UK)- AnyVan is a European online platform for the patrons to access consignment, transport, and removal services from their chain network of transport partners. It focuses on European moves only. Also, it is one of the front runners of Europe in terms of moving services as it can easily compare the delivery path of the patron with that of the transport service provider and associate them to mitigate costs and eliminate CO2 emissions by optimizing storage space and haulage. However recently AnyVan affirmed its users about the unauthorized data break-in and embezzlement of personal details of its patrons by the hackers.

The company informed its patrons by sending them a notice concerning a data breach that the company has become a victim of. AnyVan later disclosed that they discovered this incident on the 31st of December 2020 and they also mentioned the reason as to, “why they're being informed so late?”

According to the notice and statements given by the company, patrons' names, email and a cryptographic hash of their passwords have been accessed and probably displayed on the dark web by the actors. Seemingly, no other sensitive information was compromised. Further, they added that an investigation of the incident continues. however, all this came only after the acto .. 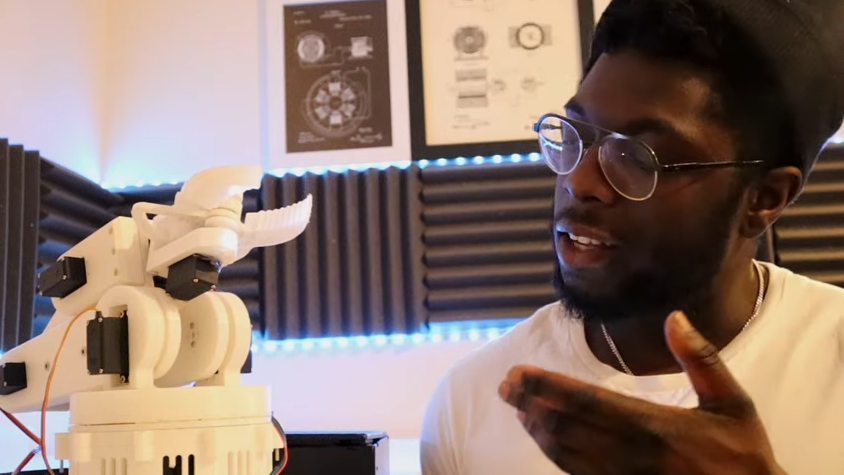