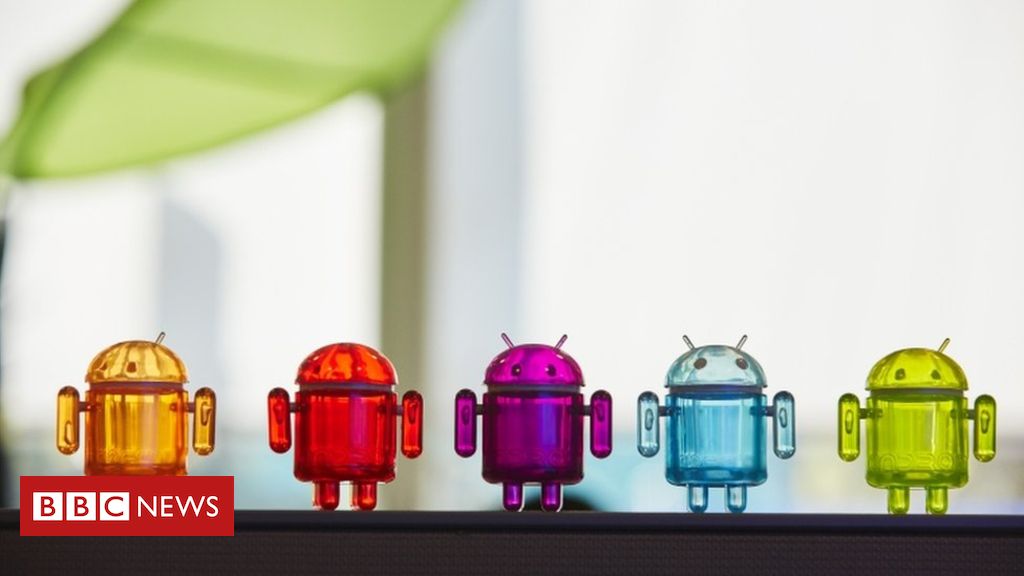 A "major" security weakness in Google's Android software has let cyber-thieves craft apps that can steal banking logins, a security firm has found.

The bug lets attackers create fake login screens that can be inserted into legitimate apps to harvest data.

More than 60 financial institutions have been targeted by the technique, a survey of the Play store indicated.

Google said it had taken action to close the loophole and was keen to find out more about its origins.

The problem emerged after Promon analysed malicious apps that had been spotted draining bank accounts.

Called Strandhogg, the vulnerability can be used to trick users into thinking they are using a legitimate app but are actually clicking on an overlay created by the attackers.

"As the operating system gets more complex it's hard to keep track of all its interactions," he said. "This looks like the kind of thing that gets lost in that complexity."

Promon worked with US security firm Lookout to scan apps in Android's Play store to see if any were being abused via the Strandhogg bug.

They found that 60 separate financial institutions were being targeted via .. 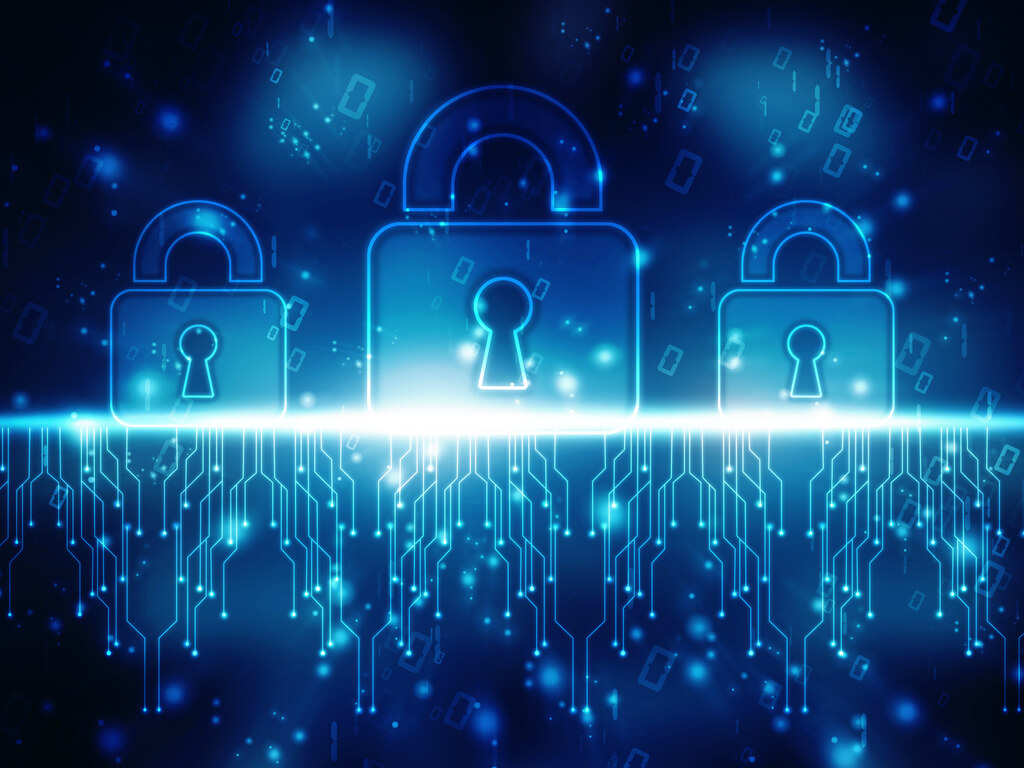