This post analyses CVE-2020-9715, a use-after-free vulnerability affecting several versions of the Adobe Acrobat and Adobe Acrobat Reader products. The vulnerability was discovered by Mark Vincent Yason, who reported it to the Zero Day Initiative (ZDI) disclosure program.

A use-after-free vulnerability affects the data ESObject cache within the EScript.api module of Adobe Acrobat Reader DC. Although objects may be added to the cache using keys with ANSI or Unicode strings, objects are evicted from the cache by keys that contain only Unicode strings. This enables an attacker to cause a data ESObject to be freed, but its pointer to remain intact in the object cache entry. When the same JavaScript object is later accessed, its cache entry is found despite the corresponding data ESObject having been freed. This leads to a use-after-free condition. An attacker can exploit this vulnerability to achieve code execution by enticing a user to open a crafted PDF file.

The vulnerability analysis that follows is based on Adobe Acrobat Reader DC version 2020.009.20063 running on Windows 10 64-bit.

Before we dive into the vulnerability, we need to understand how embedded JavaScript is handled by Adobe Reader.

Adobe Reader has a built-in JavaScript engine based on Mozilla’s .. 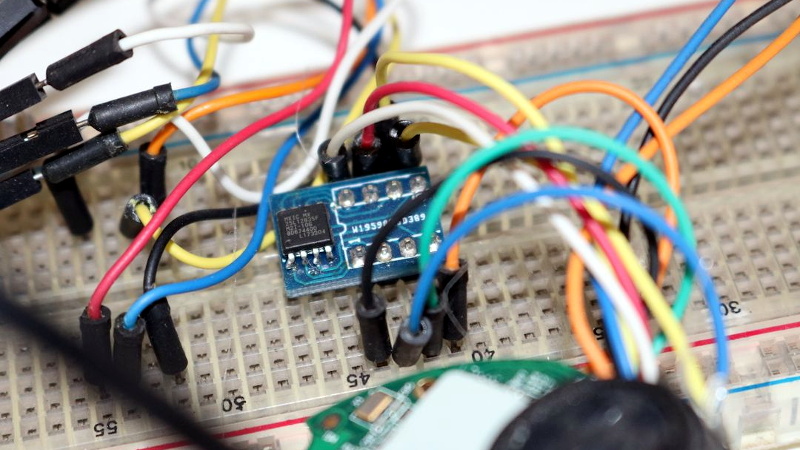